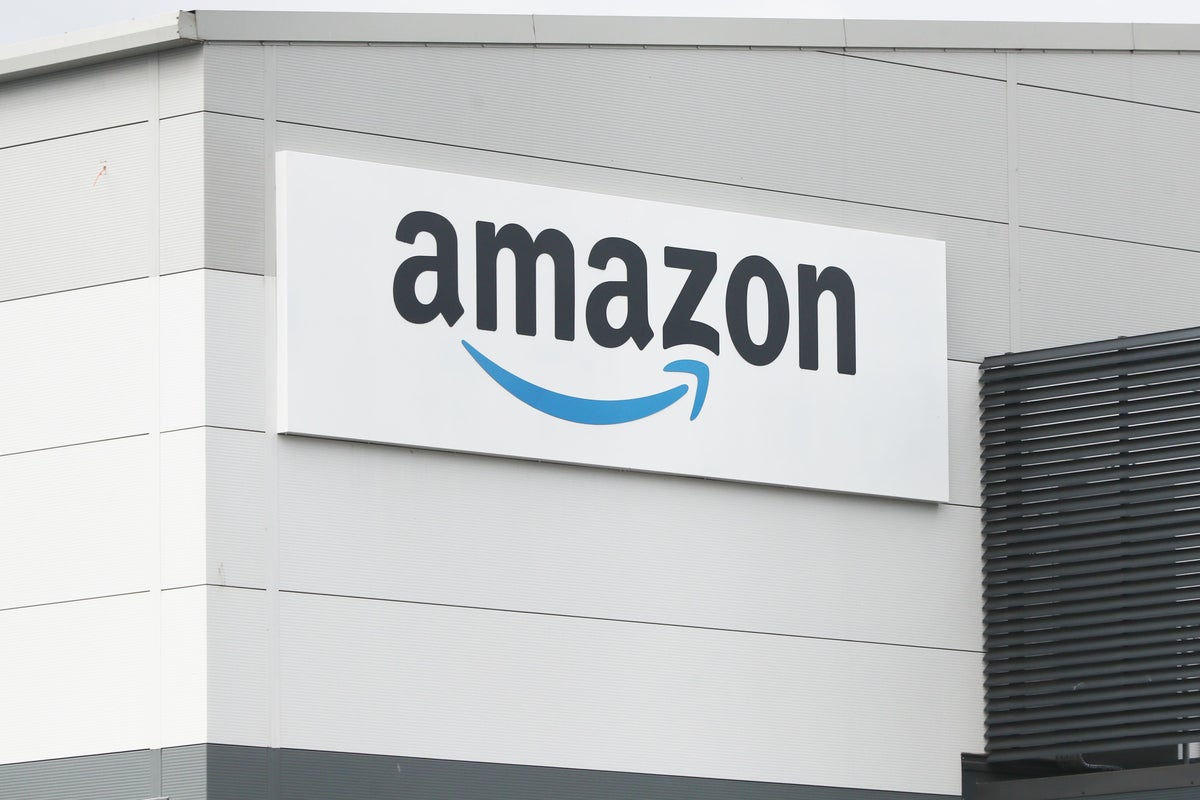 mazon workers stage their first-ever strike in the UK over wages.

Members of the GMB at the company’s Coventry performance center voted to walk out on Wednesday in protest at a wage increase the union says is worth 50 pence an hour.

“They defied all odds to become the first Amazon workers in the UK to go on strike.

“They are taking on one of the world’s largest companies to fight for a decent standard of living.

“They should be rightly proud of themselves.

“After six months of ignoring all requests to listen to employees’ concerns, GMB is urging Amazon UK bosses to do the right thing and give employees a decent pay rise.”

An Amazon spokesperson said: “A small portion of our workforce is involved.

“In fact, according to the verified figures, only a fraction of 1% of our workers in the UK voted – and that includes those who voted against industrial action.

“We appreciate the great work our teams do all year round and are proud to offer a competitive salary starting at a minimum of £10.50 and £11.45 per hour depending on location.

“This represents a 29% increase in the minimum hourly wage paid to Amazon employees since 2018. Employees are also offered expanded benefits worth thousands more, including private health insurance, life insurance, subsidized meals and an employee discount, to name a few. to name a few. .”