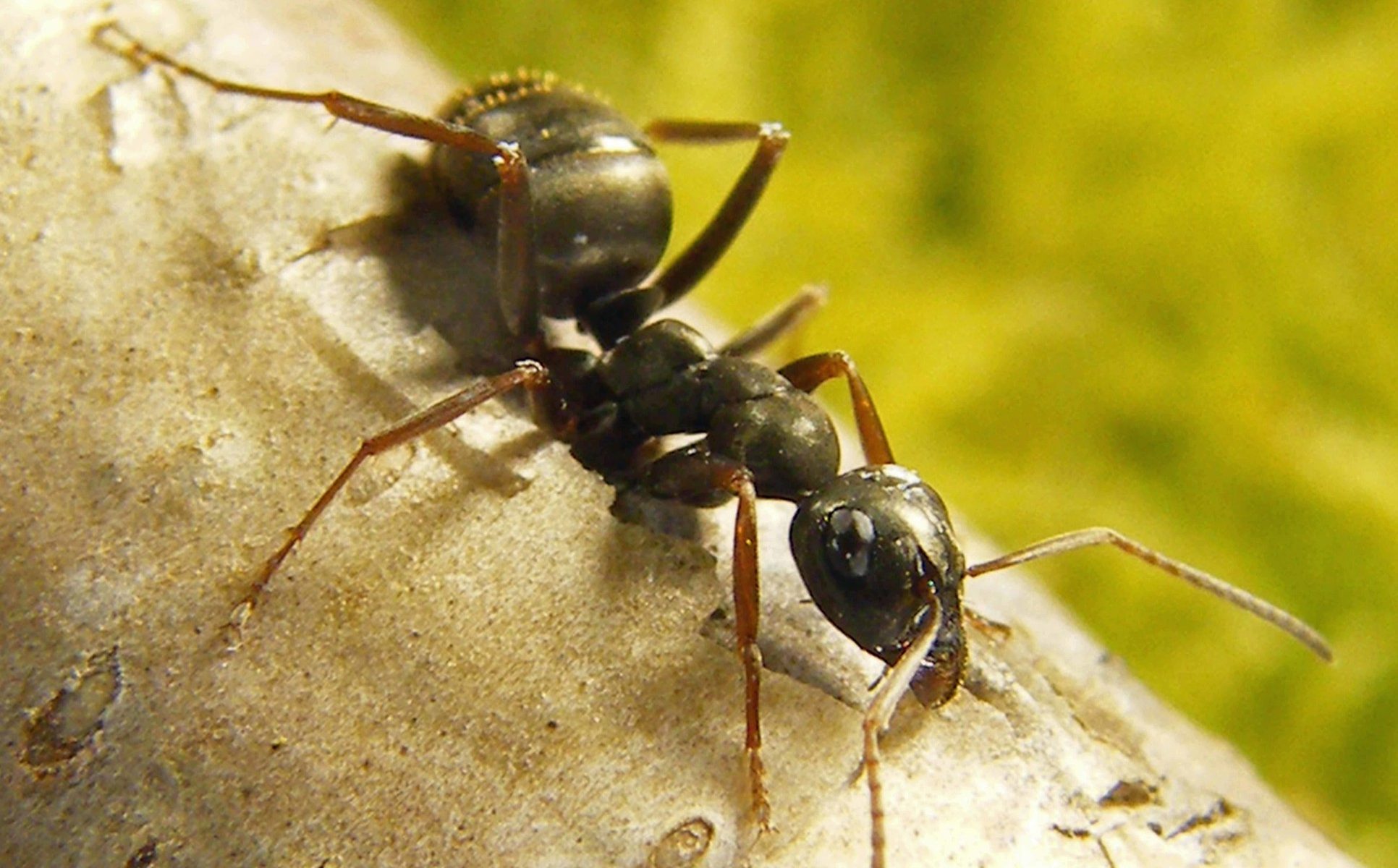 Ants can detect the smell of cancer in urine, scientists have found.

Several cancers have been found that can change the smell of urine, but experts have discovered for the first time that ants have this ability.

In their findings, published in the journal Proceedings of the Royal Society B: Biological Sciences, they said these insects could be used as a cost-effective way to identify cancer in patients.

“They are easy to train, learn quickly, are highly efficient and inexpensive to keep.”

This research builds on a previous study by Prof. d’Ettorre and her colleagues, in which they showed that ants can “sniff” human cancer cells grown in the lab.

For the current study, the researchers exposed 70 ants — belonging to the species known as Formica fusca — to urine samples from mice with and without tumors.

After three trials, the ants could tell the difference between the urine smell of healthy mice and that of tumor-bearing mice.

This is because ants have a very sensitive olfactory system, the researchers said.

Prof d’Ettorre told PA: “We trained them with associative learning to associate a certain odor – cancer – with a reward and after very few trials they learned the association.

“This looks more like a real-life situation than using cultured cancer cells.

“We were surprised by how efficient and reliable the ants are.”

As part of next steps, the researchers want to see if the ants can do the same for human urine.

Previous research has shown that dogs can detect cancer by the smell of urine after they have been trained to do so.

There are also electronic devices that can detect certain types of cancer – such as bladder, breast or prostate cancer – from urine samples.

However, the human nose cannot pick up the smell of cancer in urine.