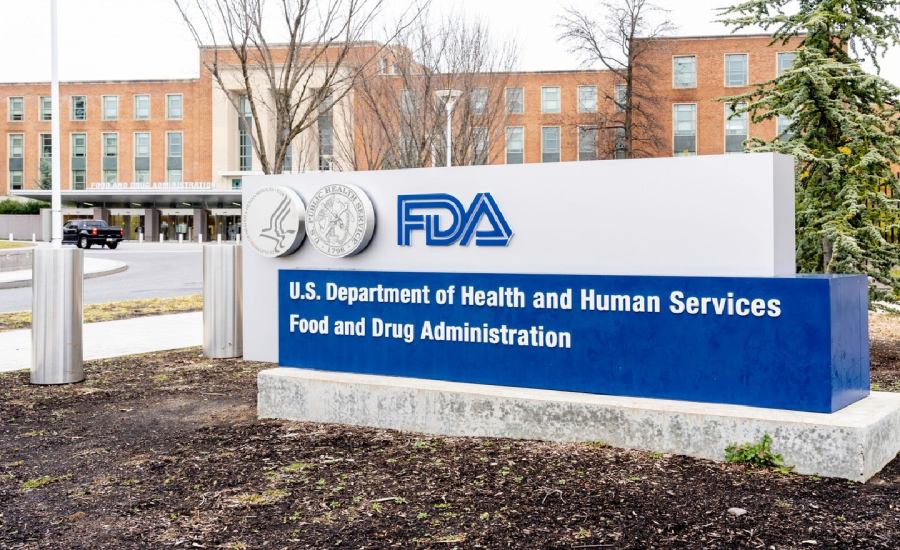 When the Tobacco Control Act (TCA) was signed in 2009, it had the admirable goals of eradicating youth smoking and reducing tobacco-related harm. President Obama called the bill the “child tobacco law” and vowed that the “law will reduce the number of American children who pick up a cigarette and become adult smokers.”

But he was clear that the law would also “allow adults to make their own choices.” One of the key provisions of the TCA — which gave the Food and Drug Administration (FDA) the power to regulate tobacco products — is to continue to allow the sale of tobacco products to adults.

Good news: today, cigar smoking among young people is at an all-time low. According to the federal government’s National Survey on Drug Use and Health (NSDUH), last month cigar use by 12- to 17-year-olds fell from 4.5 percent in 2002 to 0.08 percent in 2020.

And youth use of flavored cigars is so low it’s miniscule. Today, while only 0.75 percent of young people use cigars of any kind, only 0.29 percent have used flavored cigars in the past 30 days, according to the FDA’s own Population Assessment Tobacco and Health Survey (PATH). That borders on the immeasurable.

With vigilance, we are well on our way to the goal of eliminating the use of cigars by young people.

But what about the goal of preserving adult choice? Unfortunately, that record is much more clouded. On May 4, 2022, the FDA took the unprecedented step of proposing a ban on flavored cigars. On Aug. 2, comments about this historic regulatory overreach were closed, with more than 70,000 comments posted, the vast majority of which opposed the ban.

A flavored cigar ban, based on the government’s own data, affects the adult consumer. This is exactly what Congress told the FDA not to do, and President Obama, when signing the bill, said it wouldn’t do it.

While the FDA’s proposed ban is well-intentioned, it would have little impact on youth cigar smoking rates. Basic math teaches us that it’s hard to go much lower when you start near a minuscule level. But the industry, public health and law enforcement efforts that have been responsible for the dramatic decline are well positioned to remain successful.

Furthermore, there will be dramatic economic consequences. The Cigar Association of America estimates the U.S. flavored cigar market at approximately 6 billion flavored cigars produced annually (2021), valued at over $4.7 billion in retail sales.

A recent economic analysis showed that the ban would reduce sales by $3.8 billion, losing several thousand workers across America, and leading to a massive loss of federal, state and local tax revenue of more than $750 million a year. And that’s just US securities; the Dominican Republic and Honduras depend heavily on cigar exports and would be devastated by the lost trade.

In the meantime, let’s explore a little flavored cigar history. While the FDA is trying to ban flavored cigars, they are products that have been used by adults for literally hundreds, if not thousands, of years. The Aztecs and other indigenous peoples smoked flavored tobacco, and Montezuma itself reportedly enjoyed a flavored smoke after dinner.

In the 17th century, when Amsterdam was the tobacco capital of Europe, the aromas were lavender, nutmeg, rosemary, coriander, dill and vinegar. In the 18th century, cigars were usually soaked in rum or wine. In the 1800s, manufacturers were well aware that brand preferences were related to flavor ingredients, and the most typical were licorice, molasses, honey, and rum.

There were also regional variations, with the American South favoring the sweetest cigar variations, while in the more temperate regions, moderately or lightly flavored blends were most popular with adult smokers.Tobacco & Americanswritten in 1960 (I don’t think we can find an electronic listing for this)

See also  French connections - French gastronomy: is Paris an exception to the rule?

Currently, flavored cigars are sold by law-abiding, tax-paying manufacturers and retailers. Consumers can rely on the quality products they buy. But a ban on flavored cigars would take these products out of a regulated, tax-paying market and lead to them being sold on black markets where product quality will range from questionable to dangerous.

FDA justifies this drastic move on the basis of biased scientific evidence, with total disregard for its economic impact, and most importantly, in complete violation of Congress-mandated regulatory guidelines in this area.

A Decade-Old CDC Plan to Curb Obesity Could Be a Game Changer For the Inflation Reduction Act to Work, the US Must Allow Reforms

The proposed ban is a solution in search of a problem. To maintain the adult choice that Congress and President Obama have guaranteed when it comes to cigars, the FDA must allow adults to be adults and withdraw the proposed ban.

David M. Ozgo is president of the Cigar Association of America.

Anderlecht vs West Ham livestream: How do you watch a match...