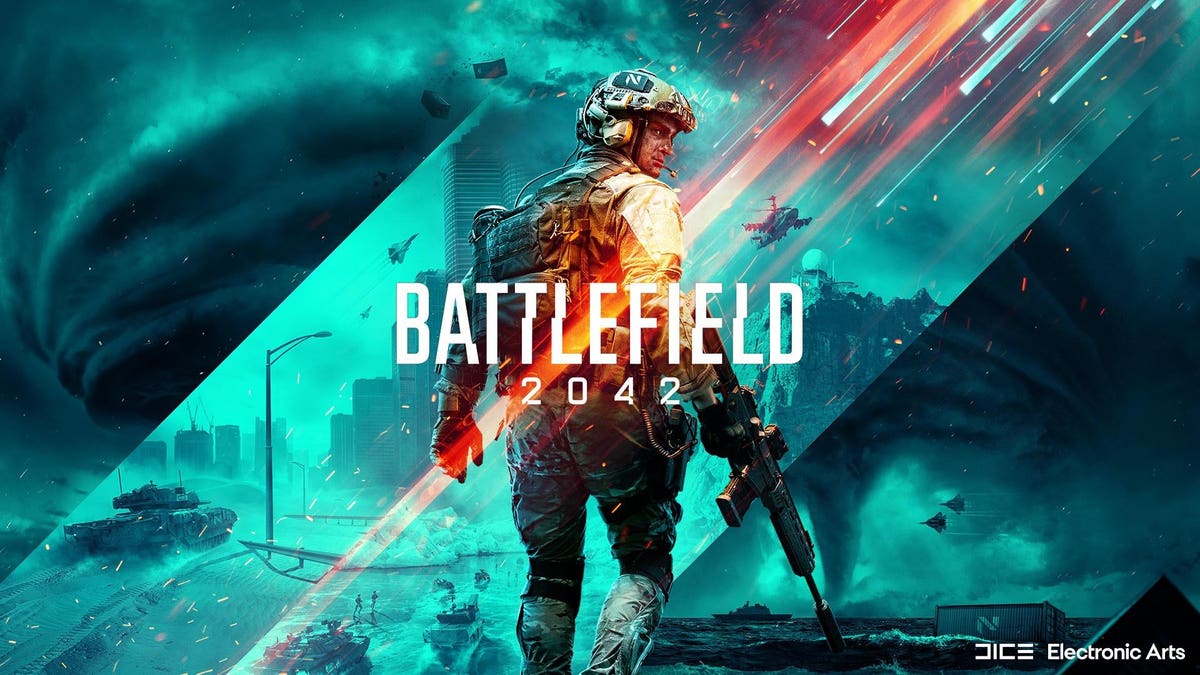 Finally, we know when the Battlefield 2042 beta is underway, and it’s just around the corner.

The game was delayed earlier this month, with its release date pushed back from October 22 to November 19.

This meant that the beta would be pushed back as well, although it never had a specific date to start. Now the beta will begin in early October. Here’s everything you need to know, including start and end times, what kind of content to expect, and how to play.

The beta opens October 8 to all players, regardless of pre-order, and continues through October 10. Here are the relevant timetables:

Check out my video on the next beta of the game below:

The beta will feature the “Iconic Conquest Experience” on the new Orbital map and feature massive 128-player battles with teams of 64 battling it out on PC, Xbox Series X | S, and PS5. These team sizes are halved for the latest gen consoles, so teams of 32 will compete on the same map on PS4 / PS5. This indicates that there will be no cross-gen play.

Players will have access to four different specialists, each with their own specialties and characteristics. These are:

Sorry Americans, this beta is an international affair.

The map, Orbital, takes place in Kourou, French Guiana, and centers around an impending rocket launch. Some things you can expect during a Conquest on Orbital match include:

As mentioned earlier, you can only play the Early Access portion of the beta if you pre-order or if a code is provided. I’ll see what I can do for the latter. In the meantime, the game costs $ 59.99 on last-gen consoles and PCs and $ 69.99 on current-gen systems. It will launch on November 19 on PS4, PS5, Xbox One, Xbox Series X | S, and PC.