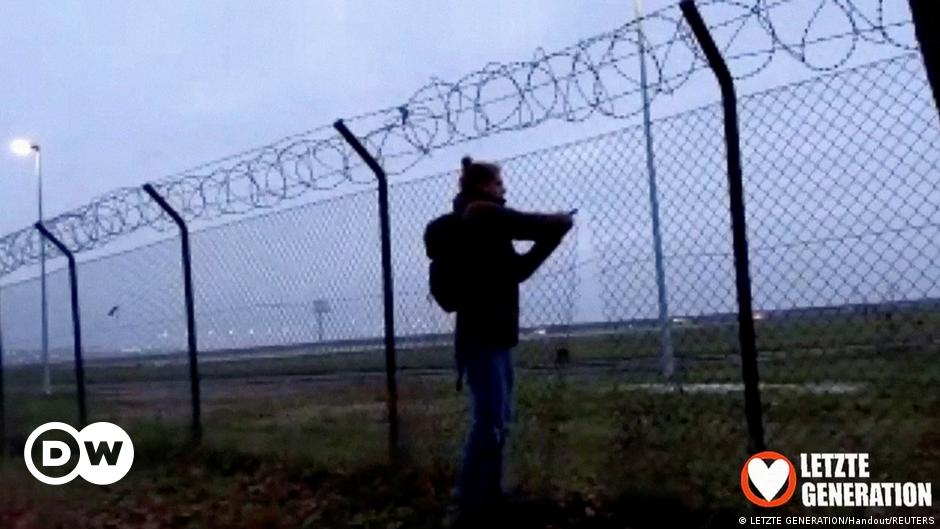 The airport was forced to close its runways for nearly two hours as protesters from the environmental group Last Generation entered the site from both the north and south sides.

The activists livestreamed their protest on Twitter, with some gluing themselves to the ground and others cycling across the grounds. Images on Twitter show them cutting through a fence and holding up banners. They said a 70-year-old man was among them and took part in the protest.

See also  Rents are not (yet) rising: the reference interest rate remains the same

Some 13 flights had been diverted to airports in the eastern state of Saxony due to the outage, German broadcaster RBB reported, citing an airport operator.

What did the protesters want?

“One affluent percent of the population is responsible for about half of the greenhouse gas emissions caused by flights,” Last Generation said in a statement.

Last Generation has been responsible for numerous protests in the German capital in recent weeks, including on public roads and at intersections and in front of ministries.

German Transport Minister Volker Wissing said on Thursday that the Last Generation protests were becoming “increasingly unscrupulous” and that “society could not accept such behaviour”.

Analysis: The inflation problem in Europe will continue for years to...

The Singapore Time - December 6, 2022 0
FRANKFURT: Eurozone inflation may have peaked, but it will decline so slowly that it could be years before it reaches the European Central Bank's...

Abbie Chatfield explains why she’s been ‘off the grid’ as she...