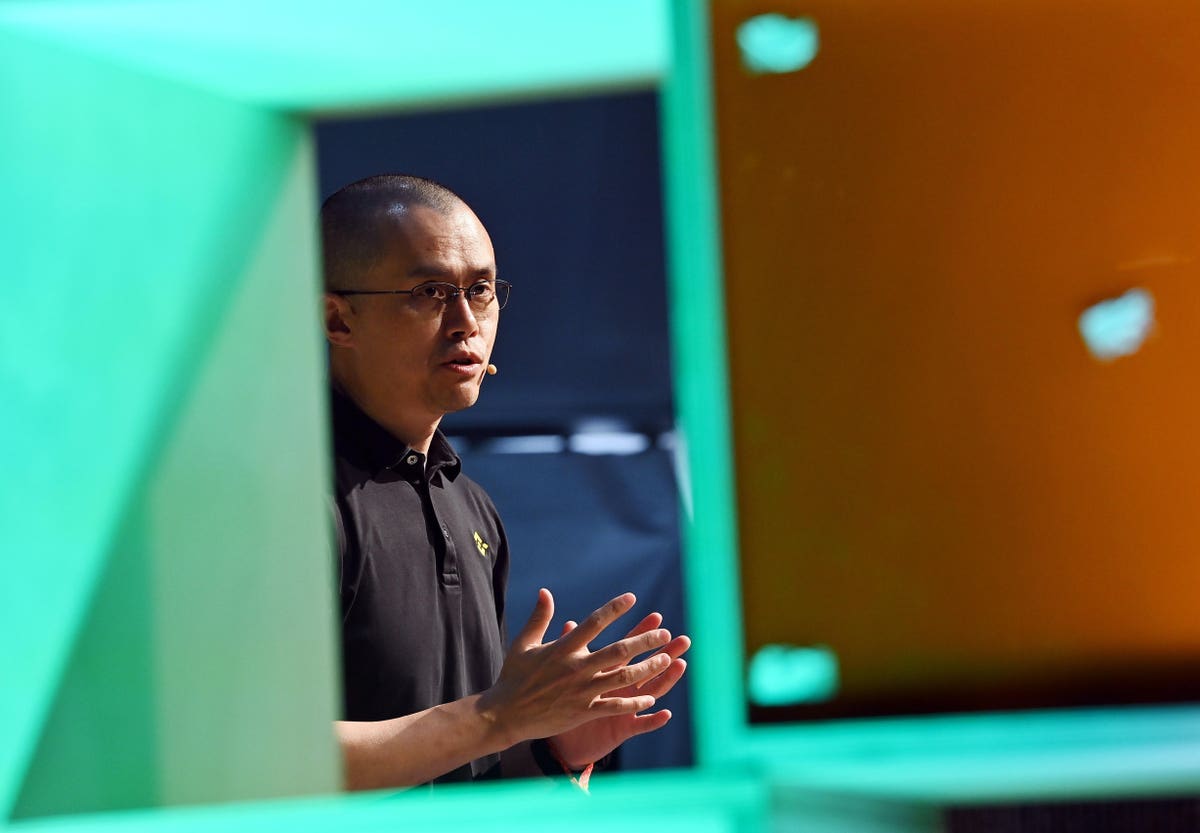 In a statement released late Thursday, Binance said it will set up a $1 billion recovery fund with the intention of increasing the amount to $2 billion in the near future “if needed”. The exchange operator has received an initial commitment totaling approximately $50 million from seven investment firms, including Hong Kong-based Animoca Brands and Jump Crypto, the digital asset arm of Chicago-based trading outlet Jump Trading.

The bailout comes as former billionaire Sam Bankman-Fried’s FTX is going through bankruptcy proceedings, leaving a growing number of crypto companies exposed to the trading platform and related businesses on the brink of collapse. Among the companies are Genesis Global Capital, the crypto lending subsidiary of US billionaire Barry Silbert’s Digital Currency Group, and Blockfi, the crypto lender that had received credit facilities from FTX.

Binance said it is looking for companies and projects that have “significant short-term financial problems through no fault of their own”. The initiative, which will last about six months, could involve instruments such as crypto tokens, fiat currencies, stocks, debt or lines of credit. It has so far received 150 applications from companies seeking help.

MORE FROM TSTIMEThe collapse of FTX

The implosion of Bankman-Fried’s crypto empire was triggered by a tweet posted by Zhao, Binance’s co-founder and CEO, announcing a planned sale of FTX’s crypto tokens. The tweet drew attention to a Coindesk report raising concerns about FTX’s financial health. FTX has since seen a bank run and entered a liquidity crisis as Binance abandoned its deal to bail out the crypto exchange, citing due diligence, “latest news reports of mishandled client funds and alleged investigations from US agencies.”

The UK Parliamentary Treasury Committee last week asked Binance to explain the circumstances surrounding Zhao’s tweets and whether the company understood the potential consequences, according to Bloomberg. However, lawmakers reportedly said that the evidence submitted by Binance was disappointing and unacceptable.

The Singapore Time - December 2, 2022 0
Will Smith cut a dapper figure as he attended the Emancipation European film premiere in London on Friday.The actor, 54, wore a brown three...

Lucy Studey was stood up by the FBI for a polygraph...

Cardano (ADA/USD) forecast another 60% drop. Does the price action...