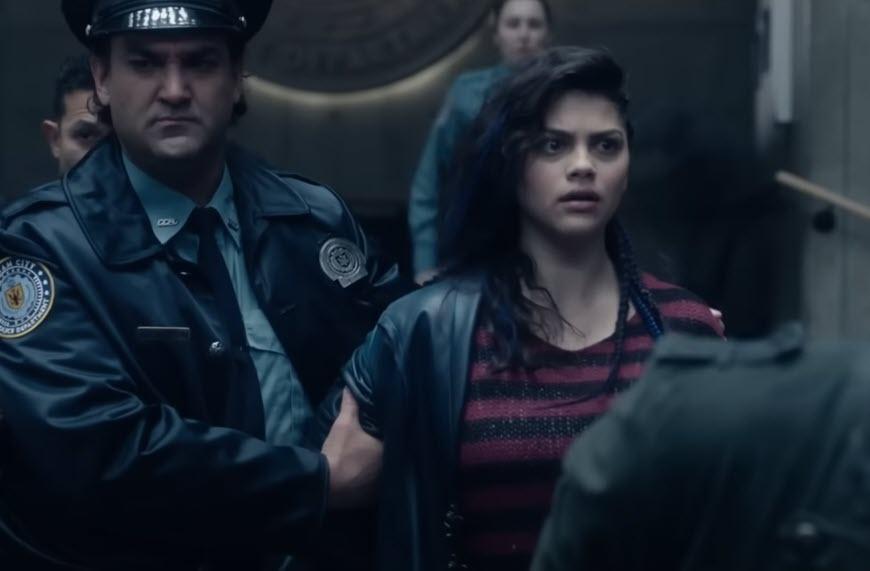 The CW is currently in a really strange situation, preparing for a possible sale and/or merger with HBO Max. This resulted in the absolute gutting of the Arrowverse, canceling Legends of Tomorrow and Batwoman without giving them a chance to wrap up their storylines. The Flash is in its final season, and Arrow, Supergirl, and Black Lightning are already gone.

It didn’t make much sense for DC to introduce a whole new superhero show, presumably at least tangentially tied to the Arrowverse, after all those cancellations. Yes, Superman and Lois do exist, but it’s practically an HBO Max production at this point.

But Gotham Knights is a bizarre concept that seems to be pretty poorly executed, at least according to its initial trailer.

The show created a brand new adopted son of Bruce Wayne, Turner Hayes, for reasons I can’t explain other than maybe DC didn’t want them to defile Dick Grayson or Damian Wayne or something. In the series, Bruce Wayne has been murdered and Turner discovers his secret that he was Batman. He must team up with the children of his enemies, including the Joker’s daughter, and find allies like the Carrie Kelly version of Robin.

Everything looks so bad. Like something that happened here from a time machine in 2006. It’s supposed to be some kind of “new generation” of heroes, but I really have no idea who this series is forwhile Batman fans despise it (trailer is underwater in dislikes/likes on YouTube and every comment destroys it) and CW fans are furious that shows like Legends and Batwoman were canceled in favor of… whatever.

It also comes at a time when DC, outside of the Arrowverse, is cultivating a ton of great TV content. Peacemaker, Harley Quinn and Doom Patrol, to name a few, and two The Batman spin-offs are coming soon. This whole project feels like a relic from an alternate dimension where the Arrowverse was even worse than what it’s been reduced to now.

Gotham Knights is also not to be confused with… Gotham Knights, an upcoming new AAA video game that stars Nightwing, Robin, Red Hood, and Batgirl, and while that too has some issues, should probably turn out to be a better use of the name than…this. I don’t know what anyone was thinking here.