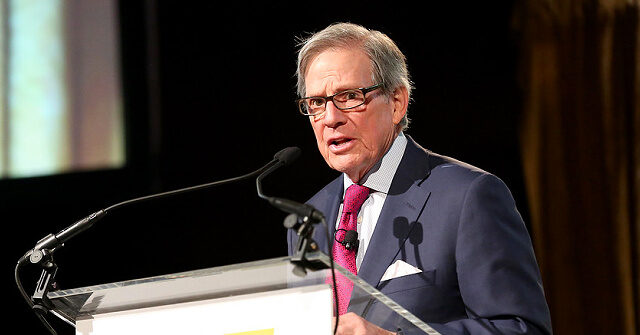 Peter Grauer, chairman of Bloomberg LP, described the pursuit of “diversity, equality and inclusion” (DEI) as an eternal campaign during a panel discussion hosted by the World Economic Forum published last week in Davos, Switzerland.

“What we’re all doing from a DEI perspective, almost regardless of the application, is revolutionary,” Grauer said when asked about integrating the “values ​​of “DEI” into Bloomberg LP’s business model. He added: “ It’s not revolutionary. These things won’t happen overnight.”

He continued: “We are in a race with no finish line. This never ends.”

Grauer has not provided any specific metrics or associated targets against which to assess the “diversity, equality and inclusion” of his company. “This is a journey we’ve been on for a very long time,” he said.

He noted, “You just can’t take your foot off the gas for a minute because of the deliberateness of what we’re ultimately trying to accomplish.”

“This is a race without a finish line,” he emphasized. “It’s never over and people in leadership positions should never be satisfied.”

Grauer said Bloomberg LP imposes “diversity, equality and inclusion” programs on all of its employees. “WWe do unconscious bias training once a year for our entire workforce.”