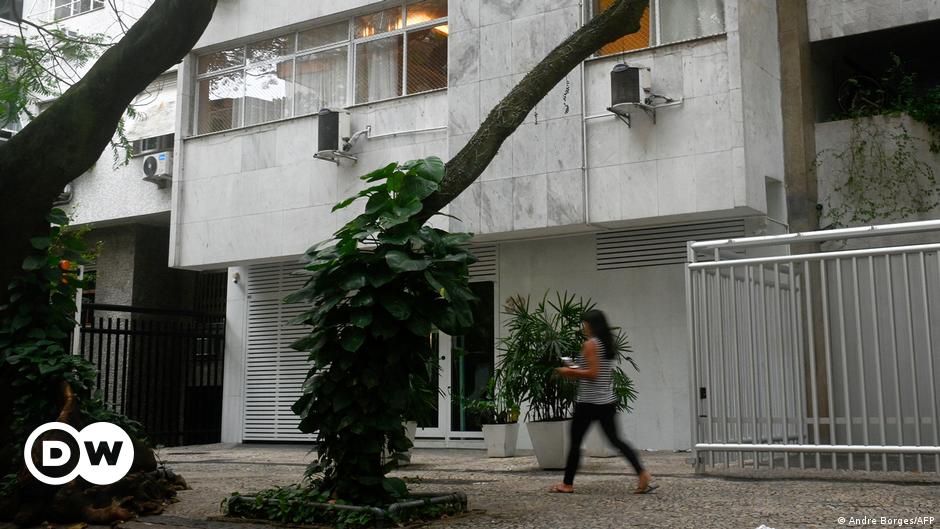 A German consular officer held in custody for allegedly murdering his husband at their home in Rio de Janeiro was released by a Brazilian court.

Uwe H. was accused of the murder of his Belgian husband, who, according to the authorities, died after a savage beating. The couple had been together for over 20 years at the time.

According to a statement from the court, the judge in the case ruled that the public prosecutor’s office in Rio de Janeiro had passed the date for filing charges against the German consular officer, meaning that the state had done nothing against the diplomat.

Brazilian broadcaster Band News TV reported that prosecutors had not filed any action against the German official even nine days after the TSTIME.

The court had previously rejected a request from Uwe H. to be released on the basis of diplomatic immunity.

What was the German diplomat accused of?

In early August, Uwe H. was arrested after the death of his husband, whose body was found in their apartment in an upscale neighborhood of Rio de Janeiro.

The German diplomat told authorities that his Belgian wife had suddenly fallen ill and collapsed and died. However, the man’s blood was found in the home. An autopsy determined the cause of death was a blow to the head.

Police said the body of the deceased man revealed both old and new injuries.

The authorities determined that the deceased had suffered extreme physical injuries in the last days of his life.