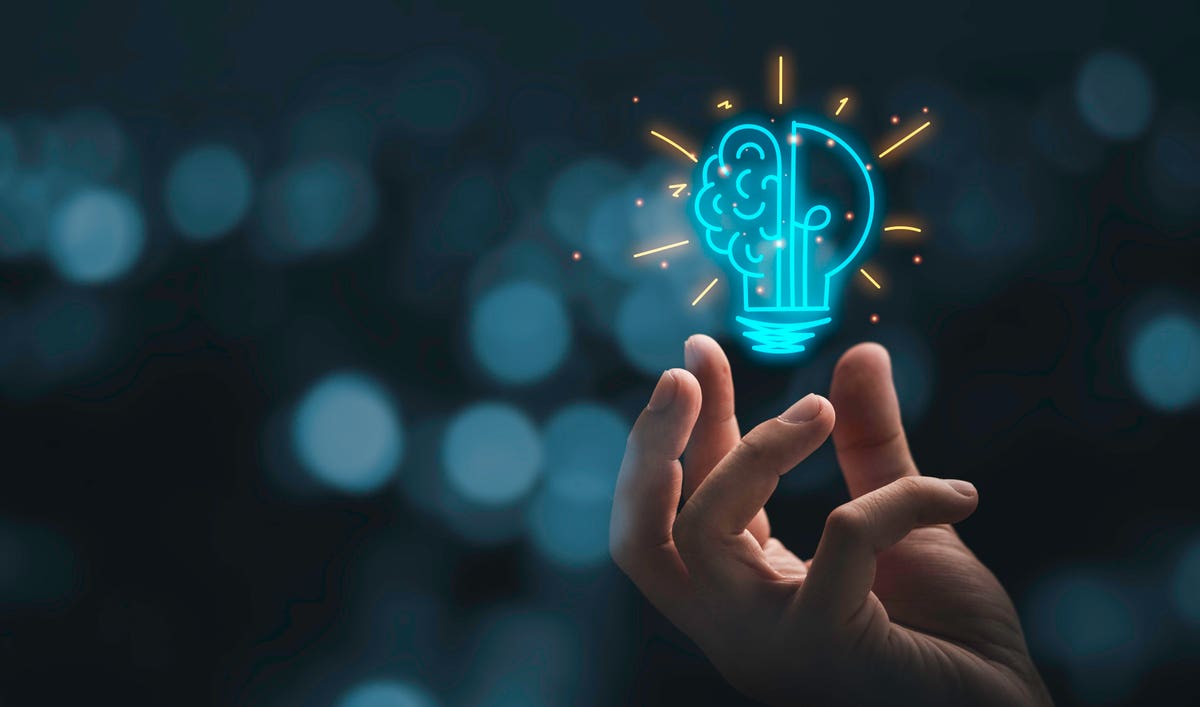 The Breakthrough Prize Foundation has announced the winners of the 2023 awards, recognizing scientists in three categories – fundamental physics, mathematics and life sciences – with the world’s most lucrative cash prizes for achievements in science.

The awards, dubbed the “Oscars of Science,” worth $3 million each, were founded by Sergey Brin; Priscilla Chan and Mark Zuckerberg; Julia and Yuri Milner; and Anne Wojcicki, who have financially supported the foundation and its awards since their inception more than a decade ago.

The winners of the awards are known as “Laureates” and as part of their recognition they attend an awards ceremony to celebrate their achievements and inspire the next generation of scientists. They also participate in a program of lectures and discussions and sit on selection committees to choose subsequent laureates.

Three Breakthrough Prizes in Life Sciences 2023 have been awarded to:

The Breakthrough Prize in Fundamental Physics was shared by four individuals for fundamental work in quantum information:

The Mathematics Breakthrough Prize 2023 has been awarded to:

In addition to the top prizes, six New Horizons awards, each worth $100,000, shared by 11 budding scientists and mathematicians, were selected for having an early, but substantial, impact on their fields.

And three Maryam Mirzakhani New Frontiers Prizes, worth $50,000 each, were awarded to female mathematicians who recently completed their PhDs and achieved significant achievements.

Three New Horizons in Physics 2023 awards have been won by:

Six scientists, who shared a New Horizons prize for their development of optical tweezers for use in quantum information science, metrology and molecular physics.

Three New Horizons in Mathematics awards for 2023 have been awarded to:

The Maryam Mirzakhani New Frontiers Awards for 2023 have been awarded to:

The founders of the Breakthrough Prize commended this year’s winners for their outstanding contributions to basic science. “Congratulations to all of the Breakthrough Prize winners, whose incredible discoveries will pave the way for scientific discovery and drive innovation,” said Priscilla Chan and Mark Zuckerberg, co-founders and co-CEOs of the Chan Zuckerberg Initiative. “These laureates and budding scientists are pushing the boundaries of what is possible in research and science, and we are excited to honor their achievements.”

“Breakthroughs in neurodegenerative diseases, quantum computing, AI-solving protein structure and more…” said Sergey Brin, “These are incredible advances that deserve to be celebrated.”

“The laureates honored today embody the remarkable power of basic science,” said Yuri Milner, “both to reveal deep truths about the Universe and to improve human lives.”

“The 2023 laureates have produced absolutely amazing science,” said Anne Wojcicki. “The creativity, ingenuity and sheer perseverance that have gone into this work is awe-inspiring.”

15-year-old girl shot at officers before being killed in Hesperia shooting,...