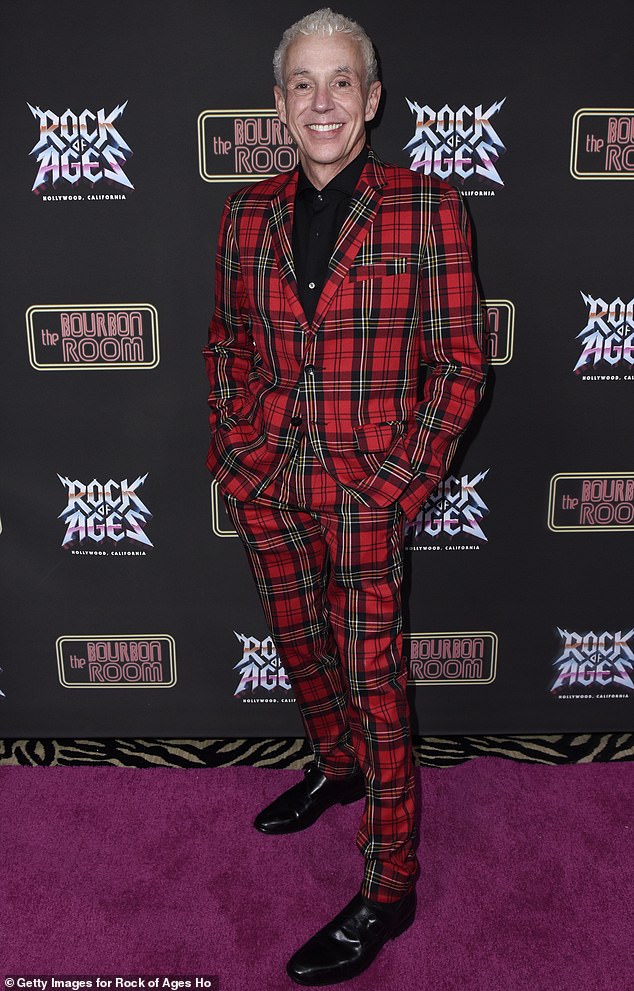 Broadway producer Steve Fickinger, who won a Tony for Dear Evan Hansen, died at the age of 62 on June 17.

Although his family has not released the cause of death, TSTIME reports that it happened suddenly while he was at his home in Laguna Beach, California.

Fickinger spent years as vice president of development at Disney Theatrical Productions, where he appeared on shows such as The Lion King, Aladdin and Newsies.

His niece Jessica Roy, who is an editor at the Los Angeles Times, announced his death on Facebook and revealed that his initial pursuit in showbiz was to act.

After starring in Brown’s Chicken commercials during his high school days, he received a Carol Burnett Musical Award for Outstanding Performance while in college at UCLA.

He worked in New York as a stage actor before decamping to California and entering the corporate side of the entertainment industry at Disney.

Fickinger worked his way up to director of creative development at Walt Disney Feature Animation, “where he oversaw the creation and execution of Mulan, Tarzan and Lilo And Stitch,” his niece wrote. 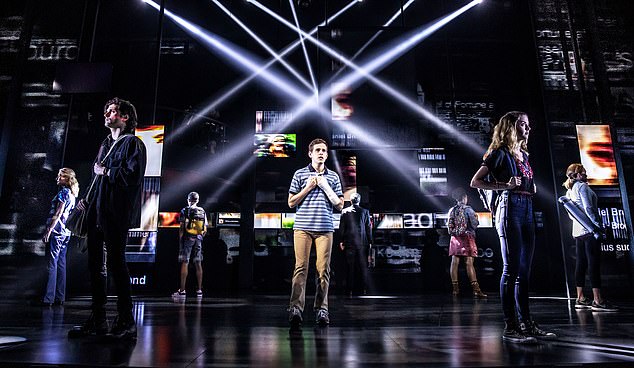 History: Fickinger left Disney in 2013, embarking on a career as an independent producer and winning his Tony Award with his own company’s first show, Dear Evan Hansen (pictured)

Then came his work in the theatrical wing of Disney, which he left in 2013, embarking on a career as an independent producer and winning his Tony Award when his own company’s first show, Dear Evan Hansen, won the award for best musical.

Fickinger’s credits included serving as producer of Rock Of Ages in Hollywood’s Bourbon Room, a show that once starred the late Nick Cordero.

He and Warner Bros. Studios had apparently reached a production deal before his death, TSTIME reported citing his family. 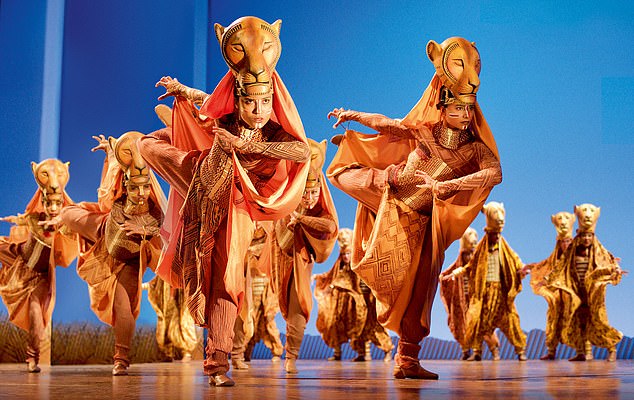 Iconic: Fickinger spent years as vice president of development at Disney Theatrical Productions, where he appeared on shows including The Lion King (pictured), Aladdin and Newsies

His niece described Fickinger as “a sharp dresser whose eclectic style landed him in several red carpet photo galleries and, last February, in the Style section of The Sunday New York Times.” He had impeccable taste in decorating and said that if he hadn’t been in the show, he would have been an interior decorator.

Her obituary for him also noted his philanthropic work, which included, but was not limited to, raising over $15 million for AIDS Walk. 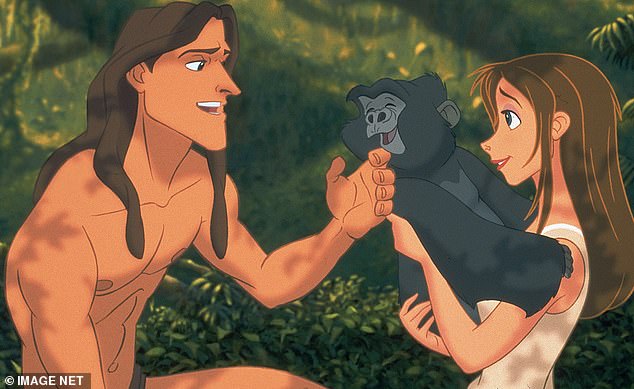 Looking back: He was at Walt Disney Feature Animation, “where he oversaw the creation and execution of Mulan, Tarzan (pictured) and Lilo And Stitch,” his niece Jessica Roy wrote.

“He was a dynamic, charming, wacky, hysterical, deeply generous man, the best friend one could ask for, and we loved him so much,” she wrote.

Fickinger will have a funeral in Chicago, his hometown, before a memorial service to be held in Los Angeles, where he kept a home.

“He would like his casket to be sprinkled with pretzel chips (a detail we hope to work out with the funeral home). He hopes there are dogs waiting to greet him. And he knows he will find his mother when he gets there,’ his niece wrote. 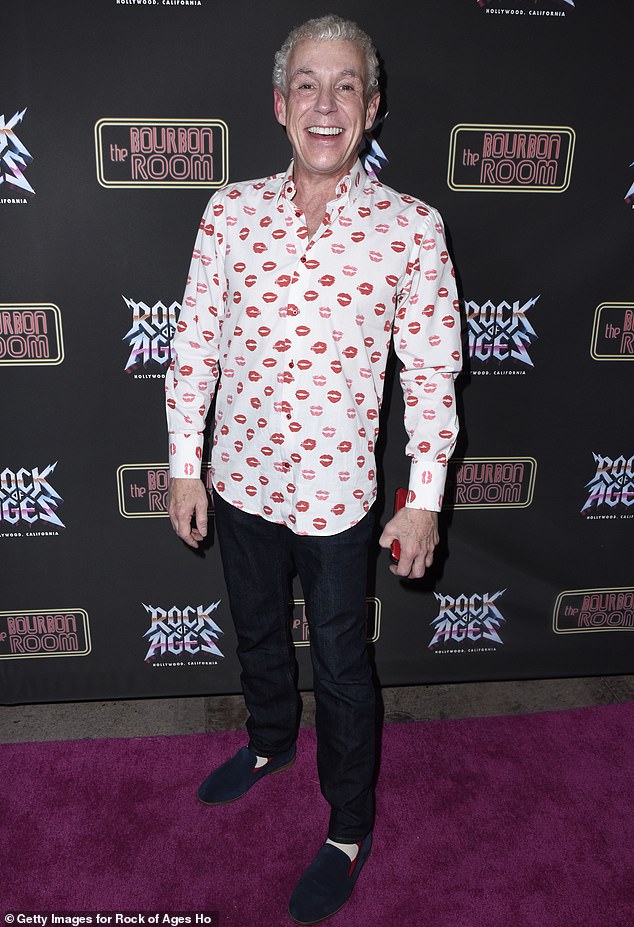 Effervescent: ‘He was a vibrant, charming, wacky, hysterical, deeply generous man, the best friend you could ask for, and we loved him so much,’ his niece wrote