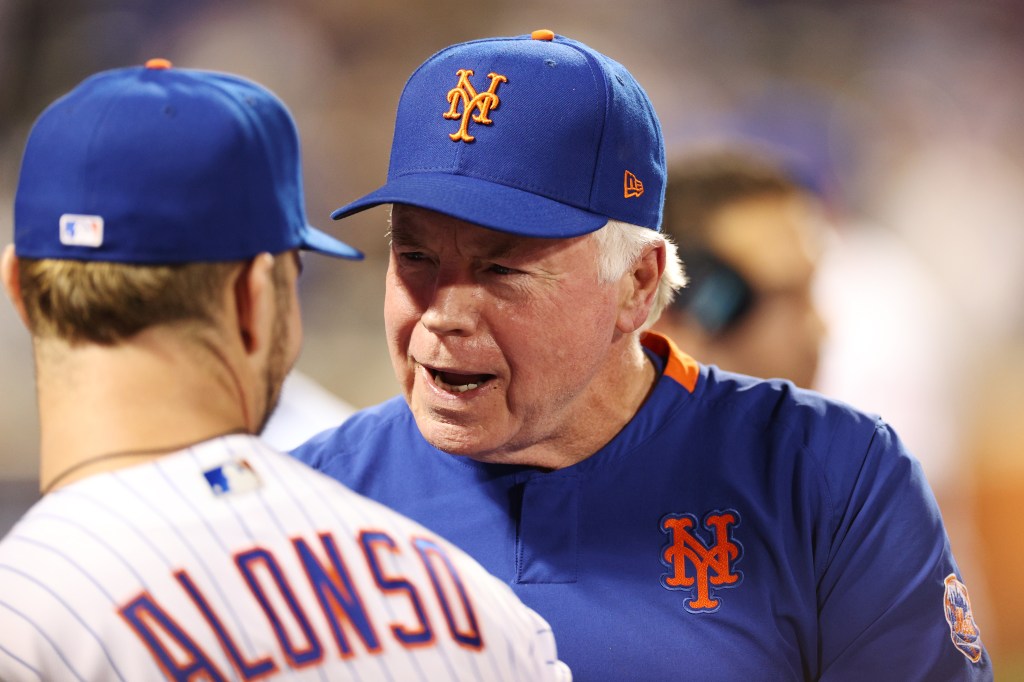 The day Mets fans have been asking for since the tradition was discontinued 27 years ago has arrived.

Owner Steve Cohen is bringing back Old Timers’ Day this year for the first time since 1994. About 60 former players and managers will participate in the festivities and game leading up to Saturday night’s game against the Rockies at Citi Field.

“Big day tomorrow. I’m looking forward to it, it’s going to be really cool,” Mets manager Buck Showalter said Friday ahead of his team’s 7-6 win over the Rockies. “It’s a great holiday for people who meant a lot to the organization and the fans. Let’s just hope we get good weather and that no one gets hurt.”

Torre will be one of four former managers, along with Bobby Valentine, Willie Randolph and Terry Collins, while 1973 World Series manager Yogi Berra will be represented by members of his family.

“I think it’s a big day for the families of the players too,” Showalter said. “Some of the children and people here have never seen their fathers or grandfathers play. I think it means a lot to their families to see how many reactions people have to them.”

There will be a red carpet for Mets alumni at the Seaver VIP entrance at 2pm, with gates opening to fans at 3:30pm and introductions starting an hour later.

Third baseman Eduardo Escobar (oblique) is expected to be activated from the injured list on Saturday after he played a second game for Single-A Brooklyn on Friday-evening.

The Mets wanted the switch-hitter to get a few at bats from the right side of the plate as DH against a left-handed starter for the Jersey Shore BlueClaws.

Escobar was 0-for-3 after rapping two hits and playing seven innings at the shortstop for Brooklyn on Thursday night.

“He was feeling good physically and the decision was that the left-handed starter was the last bridge to cross,” Showalter said. “We hope he will be a player for us on Saturday.”

Tylor Megill (shoulder) pitched a bullpen session on Friday and will be giving live batting practice on Monday before possibly embarking on a rehab assignment later next week. The Mets hope to get Megill back as a reliever in September. … Tommy Hunter was activated from the IL and Michael Perez was chosen for Triple-A Syracuse.