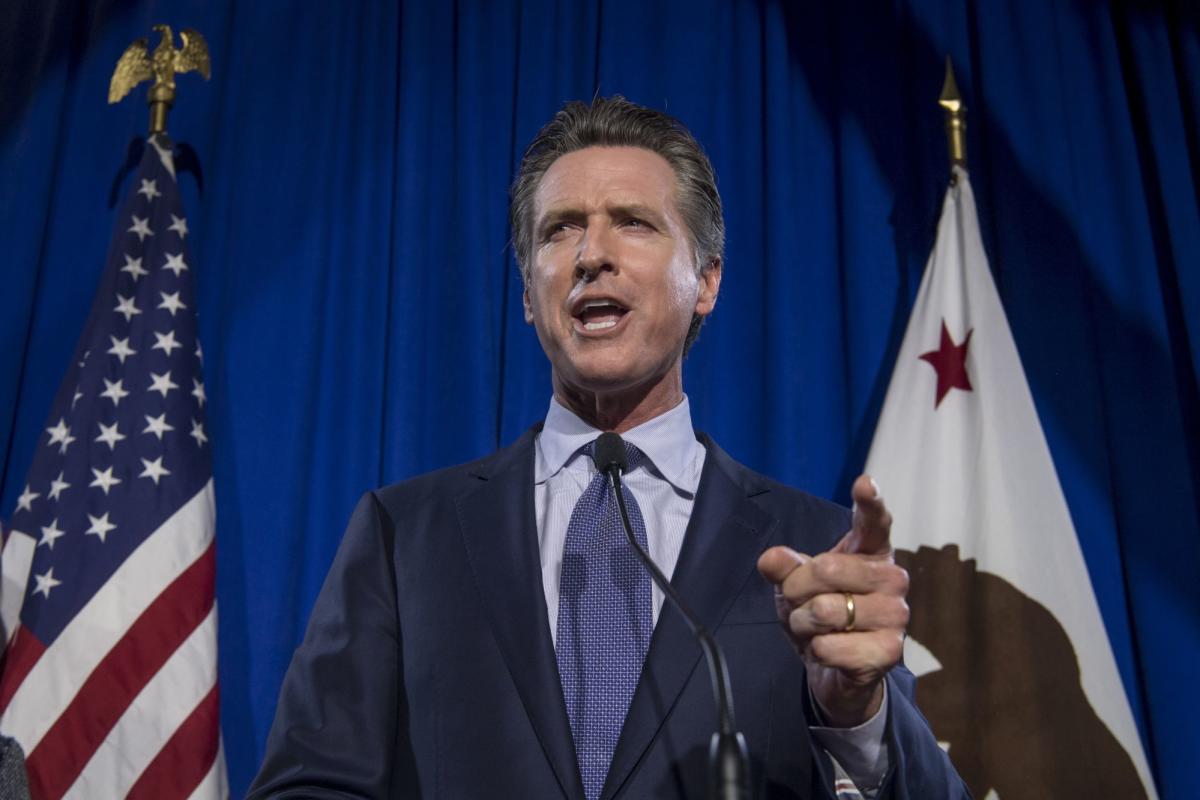 (Bloomberg) — Refinery PBF Energy Inc. has turned down a request from California energy regulators to testify at a hearing next week on gasoline price spikes, citing Governor Gavin Newsom’s “politicization of this issue” and failure to heed a year of warnings about the state’s fuel supply.

In a letter to Newsom, the refinery said it would only provide written comments to the California Energy Commission, in light of the governor’s approach to the matter and what the company called “misleading information” about its third-quarter earnings. “Refining is an extremely capital-intensive business,” said PBF, and “California’s regulatory environment jeopardizes future investment in refining and fuel production in the state.”

Marathon Petroleum Corp. also declined to testify, citing concerns about being able to share information amid federal antitrust laws. Phillips 66 cited the same concern in recommending testimony instead from the Western States Petroleum Association, which volunteered to represent invited refiners and participate in the hearing.

“It’s not surprising that oil companies want to dodge questions about their record profits while Californians pay the price at the pump,” said Alex Stack, a spokesperson for Newsom. “Californians have been held hostage by the oil industry and the gas prices they charge us, and now that we ask them to answer basic questions, they don’t show up.”

The scheduled hearing comes amid continued high gasoline prices in California, where the average for a gallon of unleaded gasoline was $5,157 on Wednesday, according to AAA. Newsom singled out PBF while accusing oil companies of being “greedy” and making “record high profits.”

PBF is on track to make nearly $3 billion in profit this year, according to median analyst estimates compiled by Bloomberg. But like other oil companies, the recent gains come after deficits during the pandemic, as fuel demand collapsed and refiners lost billions. For example, PBF’s $1.4 billion loss in 2020 wiped out all previous annual gains since 2012 and pushed the company to the brink of bankruptcy. Now, the company said in its letter to Newsom, it is using 2022 earnings to pay off “the exorbitant debt” it took on to survive pandemic lockdowns.

In previous meetings and correspondence with California officials, PBF warned that by 2023, the state is on track to lose 20% of its gasoline production in 2019 — even though demand will only fall 8% — amid a refinery shutdown, the halt of gasoline production at a Phillips 66 plant and contested crude oil imports.

–With assistance from Gerson Freitas Jr..

(Updates with commentary from Newsom’s office in the fourth paragraph.)