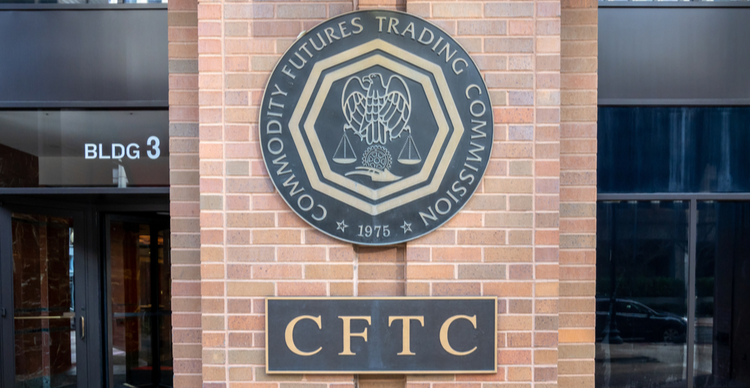 The Commodity Futures Trading Commission (CFTC) has fined and banned crypto lending platform bZeroX for $250,000 for illegal operations that violated the Commodity Exchange Act, the CFTC regulations and the Bank Secrecy Act.

The fine and injunctions were also filed and settled against bZeroX founders Tom Bean and Kyle Kistner, the agency said in a press release.

“These actions are part of the CFTC’s wider efforts to protect U.S. customers in a rapidly evolving decentralized financial environment.said Gretchen Lowe, the acting director of enforcement at CFTC.

bZeroX has broken the registration rules

According to the regulator, the crypto company was operating without the required registrations and illegally offering digital asset-related leveraged and margined commodity transactions. As such, the platform offered services that can only be performed by a properly registered futures Commission trader (FCM).

“Trading in digital assets with margin, leverage or financed trading offered to retail clients in the US must be conducted on properly registered and regulated exchanges in accordance with all applicable laws and regulations. These requirements apply to entities with more traditional corporate structures as well as to DAOsLowe added.

CFTC also accused bZeroX of violating the Bank Secrecy Act by failing to adopt and operate a KYC program as required by FCMs.

The complaints were also directed against Ooki DAO, the decentralized autonomous organization that succeeded bZeroX.

ICYMI: The CFTC has fined bZeroX, LLC and its founders $250,000 and charged its successor Ooki DAO for offering illegal trading of over-the-counter digital assets, registration violations and failure to comply with the Bank Secrecy Act. https://t.co/dG7IeKKJtn

According to CFTC, the orders were related to the development, implementation and marketing of the blockchain-based software bZx protocol – from approximately June 1, 2019 to August 23, 2021 and when it changed to Ooki DAO.

Thus, the regulator said it had filed a civil enforcement action against Ooki DAO, seeking a trade ban, restitution, fines and injunctions against it.

What is the economic impact of cryptocurrencies?

What is packaged Ethereum (wETH) and how does it work?

The Singapore Time - October 1, 2022 0
REbel Tory MPs have been in talks with Labor on how to force Liz Truss and Kwasi Kwarteng to change their mini-budget, reports say....

Alabama QB Bryce Young leaves game vs. Arkansas with an...