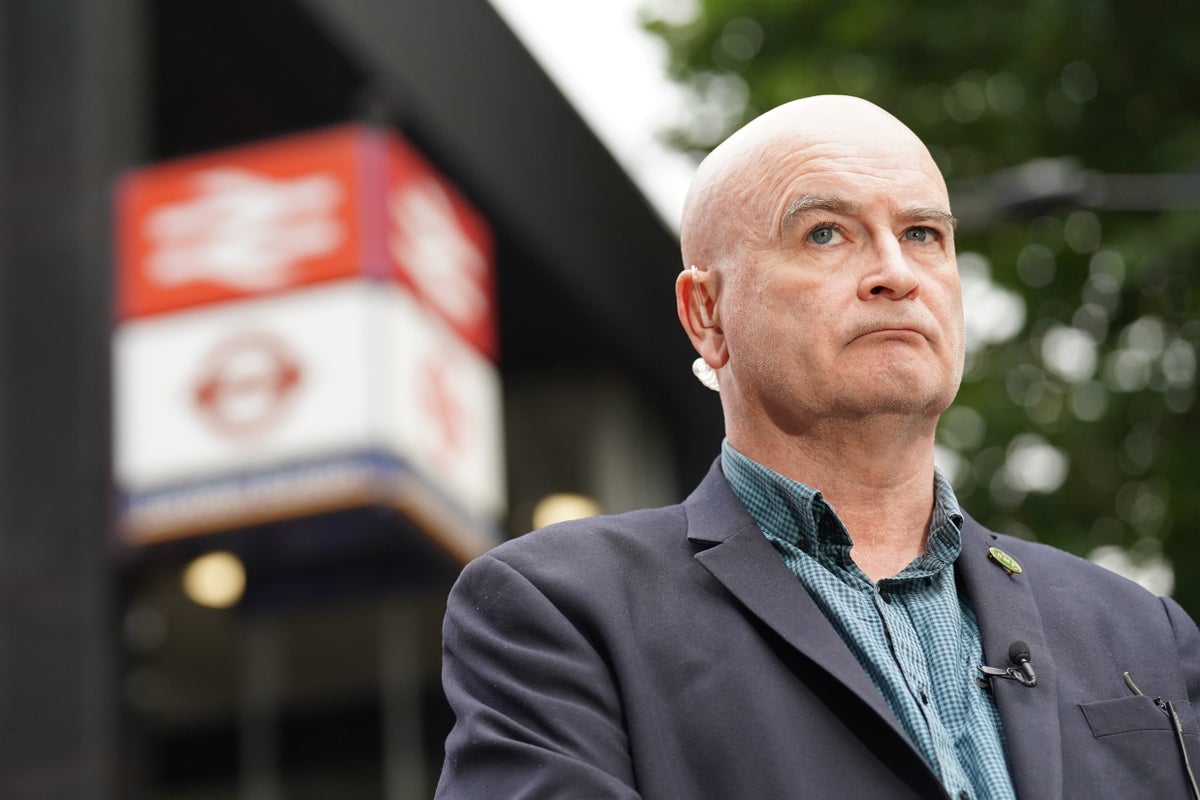 The chancellor has put himself on a collision course with unions by announcing plans to enact legislation requiring them to submit employers’ wage offers to members.

Amid a wave of union action by hundreds of thousands of workers, he told the Commons that it is “unacceptable” that strike action causes so much disruption.

Other European countries had minimum service levels to prevent “militant unions” from shutting down transportation systems, he said.

Kwasi Kwarteng told MPs that the government would do the same, “and move on”, adding: “We will legislate to require unions to submit wage offers to members to ensure that strikes can only take place if the negotiations have really broken down.”

The government should work on a negotiated settlement in the national rail dispute, and not try to make it even more difficult to take effective strike action

Shortly after Mr. Kwarteng made his comments, the Transport Salried Staffs Association and Unite announced new strikes in a long-running rail dispute over jobs, wages and conditions.

All major railway unions are now waging strikes on October 1, threatening a complete shutdown of the network for the first time since the spat earlier this year.

Commenting on the Chancellor’s comments, Mick Lynch, general secretary of the Rail, Maritime and Transport (RMT) trade union, said: “We already have the strictest anti-democratic union laws in Western Europe and this latest threat will rightly infuriate our members. .

“The government should work towards a negotiated settlement in the national rail dispute, and not try to make it even more difficult to take effective strike action.

“RMT and other unions will not stand idly by or meekly accept further obstacles for their members to exercise the fundamental human right to retire from work.”

Frankly, it won’t make a small difference if we have our members vote on wage offers before they can take union action

Manuel Cortes, general secretary of the TSSA, said: “Trade unions are democratic organizations and industrial action takes place only as a last resort and after a vote by members by mail, which also involves crossing undemocratic thresholds.

“Frankly, if we have to vote our members on wage offers before they can take union action, it won’t make the slightest difference.

“If the offer is nonsense, it will still be nonsense whether our elected workplace representatives consulted our members about it or whether a vote has taken place.

“This new Tory proposal will only serve to prolong disputes and generate more anger among union members. It will do nothing to encourage employers to come to the negotiating table with realistic offers.”

dr. Patrick Roach, general secretary of the education union NASUWT said: “The government has reaffirmed its determination to prevent workers from defending their jobs, wages and working conditions.

“We would expect no better from a government that has shown such disdain for their international obligations and obligations.

“With the deep recruitment and retention crisis facing our schools and colleges, the government should take the anger of teachers and principals seriously rather than try to intimidate and bully experienced teachers out of the profession.”

Pat Cullen, secretary general of the Royal College of Nursing, said: “This not only sounds highly undemocratic, but also inaccurate when it comes to how NHS payment is determined – there are no negotiations, the government imposes a warning without warning. salary announcement.

Instead of making it harder for workers to get decent wages, ministers should talk to unions about ways to solve problems

Unison general secretary Christina McAnea said: “The government must stop demonizing unions and seeing them as the enemy. Strikes are a symptom of the cost of living crisis.

“Instead of making it harder for workers to get decent wages, ministers should talk to unions about ways to solve problems.

“Trying to mess up unions while pulling out all the stops for the urban elites just shows the workers that the government is not on their side.

“By threatening every labor law gained by EU membership, ministers are showing blatant disregard for the health, safety and well-being of working people.”

Search and rescue underway in Florida after ‘catastrophic’ hurricane

Plan to rescue Australian women and children trapped in Syria