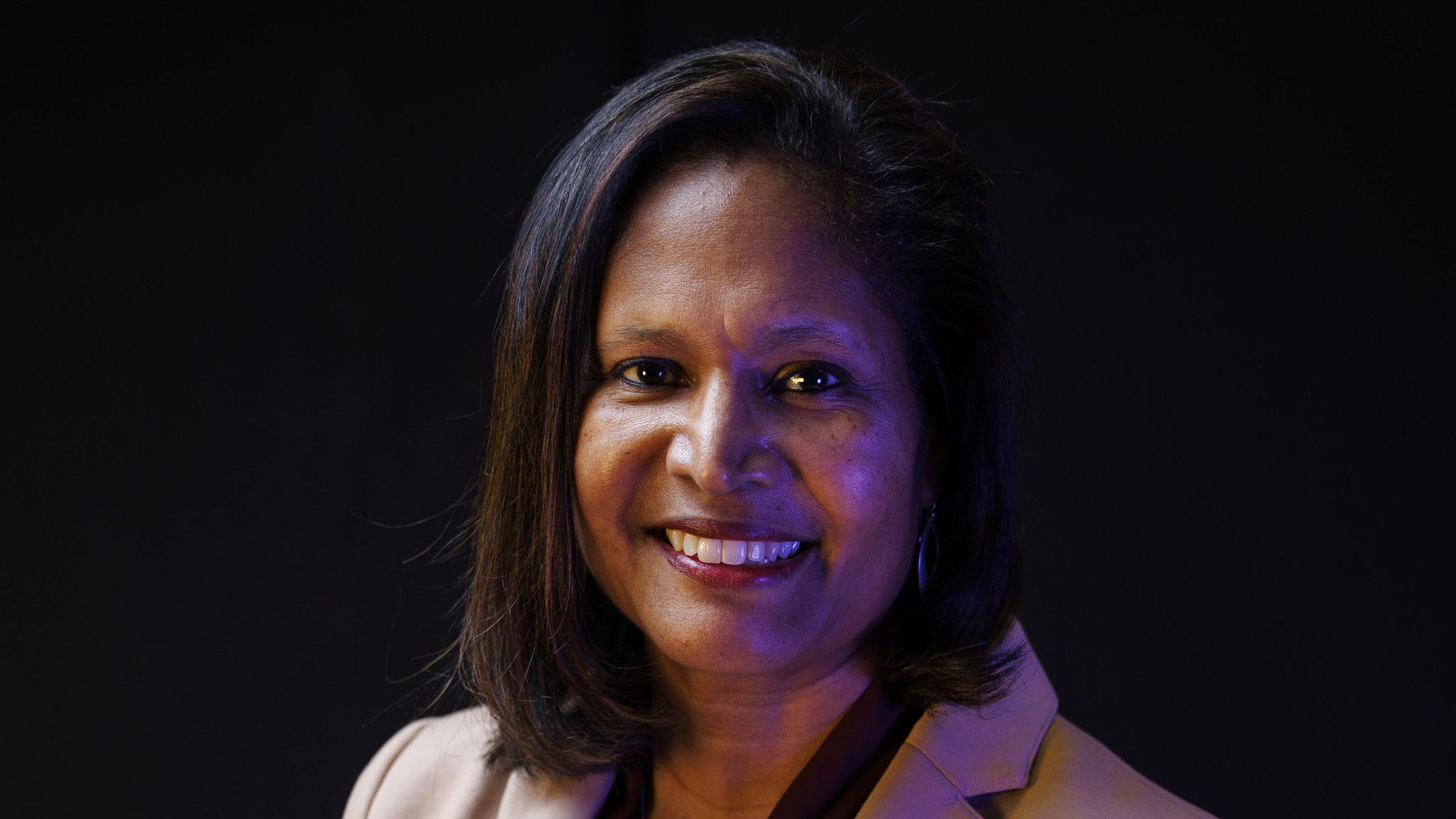 Sophia King has represented the 4th Ward stretching along the lakeshore from the South Loop to Bronzeville since 2016 when she was appointed to replace Ald. Will Burns. After retaining her seat in a special election the following year and again in 2019, she was elected to lead the 2020 City Council progressive caucus. Shore Drive to honor Jean Baptiste Point DuSable, Chicago’s black founder, and push for an increase in the minimum wage to $15. When the city looked at potential sites for the upcoming casino, King opposed its location in the former Michael Reese Hospital in Bronzeville, as he said it would be similar to “putting a casino in Harlem.” She and her husband are friends with the Obamas.

in person: Married to Alan King, a house music lawyer and DJ, with two adult daughters

Campaign slogan: “A strong Chicago is a safe Chicago – further together”