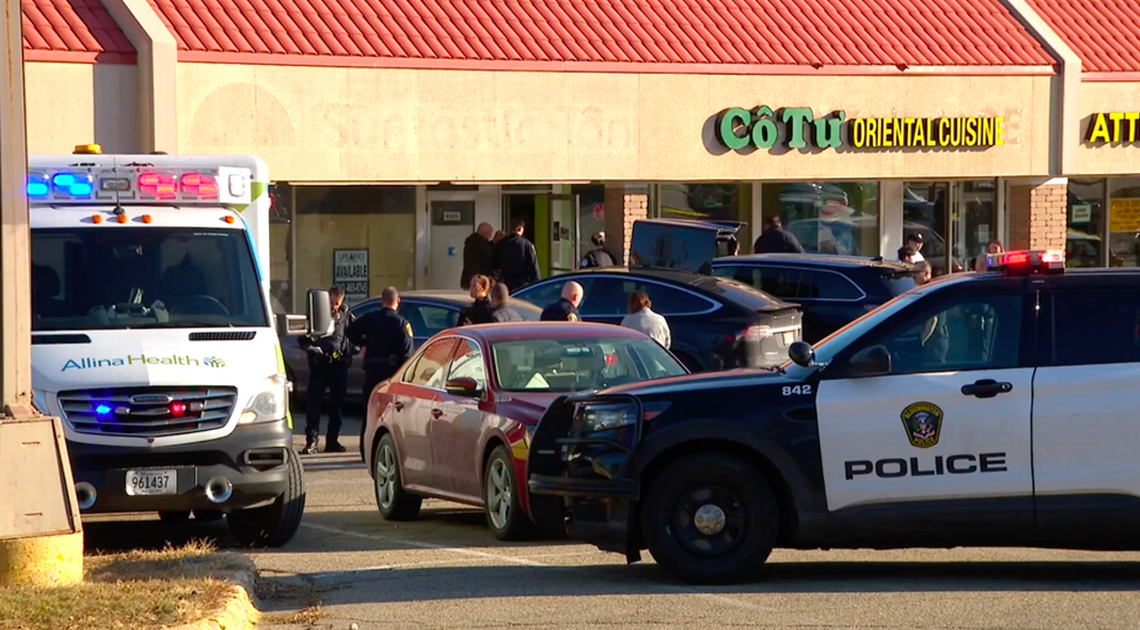 A man described as a “cold-blooded killer” opened fire at a Minnesota restaurant, shooting and killing a patron, police said.

The shooting occurred around 1 p.m. on Wednesday, Nov. 23, at Cô Tu’ Oriental Cuisine in Bloomington, police said in a briefing.

Bloomington Police Chief Booker Hodges said the suspect was wearing a maroon hoodie and purple surgical gloves when he entered the restaurant. He also wore an “old man” Halloween mask, according to multiple outlets, including TSTIME.

He was carrying a gun and was wrestled out of the restaurant twice by a group of four or five customers, Hodges said. When he entered for the third time, he started firing his pistol.

A 49-year-old man, described as a “regular customer” of the restaurant, died after being shot several times in the abdomen, the police chief said. He has not been publicly identified.

Hodges said a 25-year-old restaurant clerk suffered non-life-threatening injuries after being shot in the leg and buttocks.

The suspect fled after the shooting and has been walking around freely since Thursday, November 24.

The murder was Bloomington’s first murder of 2022, according to the police chief. Bloomington is located about 10 miles south of Minneapolis.

Police have not identified the shooter, who refers to Hodges as “nothing but a cold-blooded killer”. A motive for the shooting is unclear.

“Do us all a favor and just turn yourself in,” Hodges said. “In Bloomington, you shouldn’t shoot people and think you’ll enjoy the benefits of a free society, because our detectives will keep looking and eventually lock you up.”