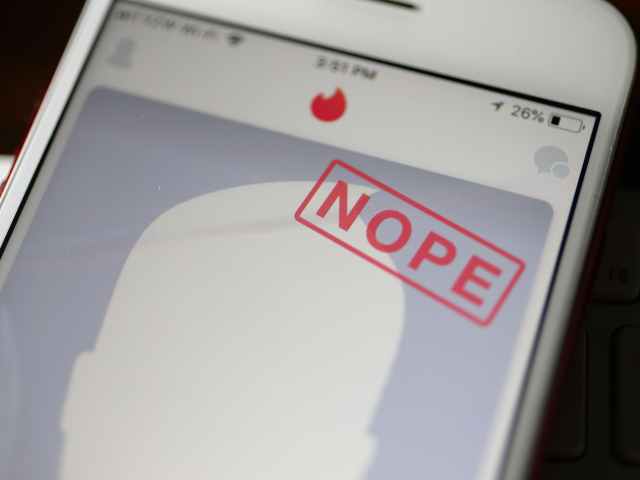 The Verge reports that, following a poor earnings report for the last quarter, Match Group has announced that it is scaling back Tinder’s metaverse dating plans and scrapping the redevelopment of an in-app Tinder Coins currency. Renate Nyborg, CEO of Tinder, is also leaving the position after being named the app’s first female CEO last September.

Nyborg previously had plans to bring Tinder into the metaverse and last year acquired a company called Hyperconnect that focuses on video, AI and augmented reality technology. Nyborg previously described an avatar-based “Single Town” experience as a way for Tinder users to meet and interact in virtual spaces.

Match Group CEO Bernard Kim says he has instructed Hyperconnect to scale back. “Given the uncertainty about the final contours of the metaverse and what will or won’t work, as well as the more challenging work environment, I have instructed the Hyperconnect team to iterate, but not invest heavily in metaverse at this time,” Kim said. . “We will continue to carefully evaluate this space and we will consider moving forward at the appropriate time when we have more clarity about the overall opportunity and feel we have a service well positioned to succeed.”

Match Group cited the Hyperconnect acquisition as contributing to a $10 million operating loss in the second quarter of 2022. The company is also reportedly scrapping its plan for Tinder Coins, an in-app currency that would encourage more spending on the app. .

“After seeing mixed results in testing Tinder Coins, we decided to step back and re-examine that initiative so that it can contribute more effectively to Tinder’s revenue,” he wrote in the earnings release.

Read more here at the Verge.

Lucas Nolan is a reporter for Breitbart News on issues of free speech and online censorship. Follow him on Twitter @LucasNolan

The Singapore Time - August 17, 2022 0
A South Florida diner and a man who visited Pensacola in the northwestern state of the state both died of a bacterial infection after...

Anthony Joshua must remember he is in the ‘pain case’, says...