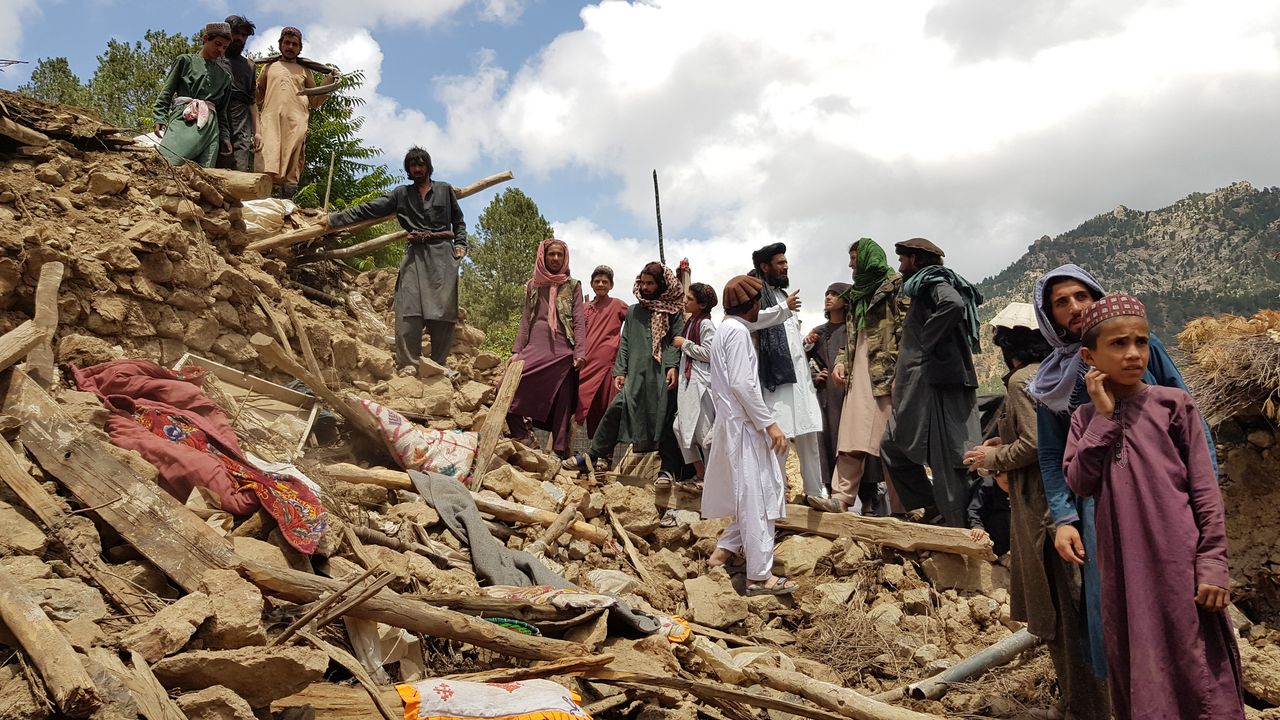 The massive earthquake that officials say killed more than 1,000 people in southeastern Afghanistan early Wednesday rocked a country already struggling to cope with a worsening economic crisis, hunger and other crises.

Driving the news: The withdrawal of US troops and the Taliban’s takeover last August helped plunge the country into a “catastrophic” humanitarian crisis worsened by Russia’s war in Ukraine, the collapse of the economy and a prolonged drought.

State of play: Nearly 20 million people, nearly half of the country’s population, faced acute hunger at the start of last month, according to a UN-backed report.

See also  Politics latest news: Boris Johnson accused of launching 'back of the envelope' policies as he seeks to reset premiership

The big picture: The asset freeze and sanctions imposed after the Taliban takeover last year have cut off international development aid and much of the other financial aid the country has depended on.

What they say : Taliban officials have called on aid agencies and the international community to provide emergency assistance in rescue and recovery efforts after Wednesday’s earthquake.

It was a call back by UN Secretary-General António Guterres, who expressed his condolences to Afghans “already reeling from years of conflict, economic hardship and hunger”.

What to watch: President Biden has asked USAID and other agencies to assess how it can help post-earthquake Afghanistan, National Security Advisor Jake Sullivan said in a statement Wednesday.

JKUAT releases statement on students who committed suicide for failing to...