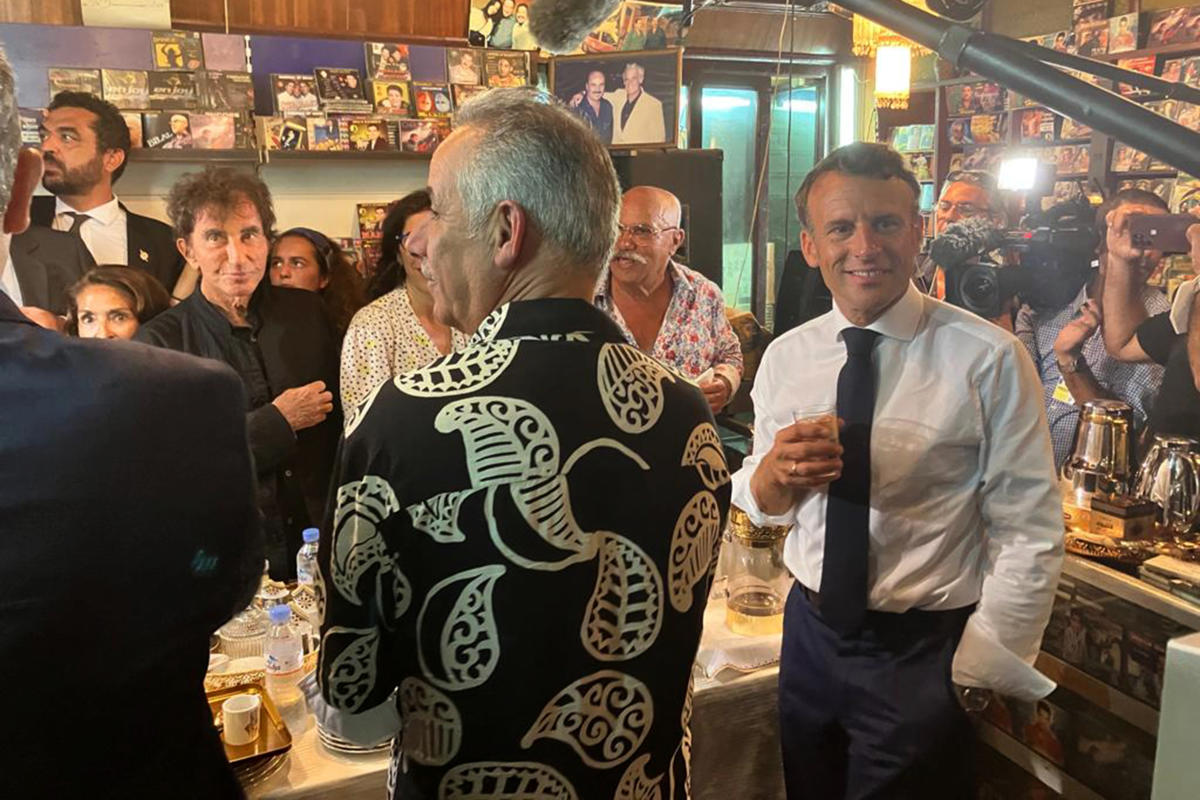 Both stops were seen as part of Macron relying on young people to advance Franco-Algerian relations after decades of tensions over colonial-era abuses and related disputes since Algeria’s hard-won independence in 1962.

Macron also watches a performance by Algerian break dancers hoping to compete in the 2024 Olympics in Paris, where break dancing makes its debut as an Olympic sport.

Macron is expected to complete his three-day trip to Algeria later Saturday by signing a joint statement with President Abdelmadjid Tebboune.

On Friday, Macron promised France would become more flexible in issuing visas to residents of Algeria after a major diplomatic crisis between the two countries over the issue last year. He and Tebboune also agreed to form a joint committee of historians to examine their country’s past, from the beginning of French colonization in 1830 to Algeria’s independence.

Economic cooperation is an important part of the journey. Algeria is a major supplier of gas and oil to Europe, and Russia’s war in Ukraine has strengthened the North African nation’s role in seeking alternatives to Russian energy.

Macron’s office said he would also raise human rights issues. Algeria has seen a creeping crackdown on dissent since the pro-democracy protests in 2019, with activists criticizing a governance system that views dissidents as criminals and does not allow freedom of expression.