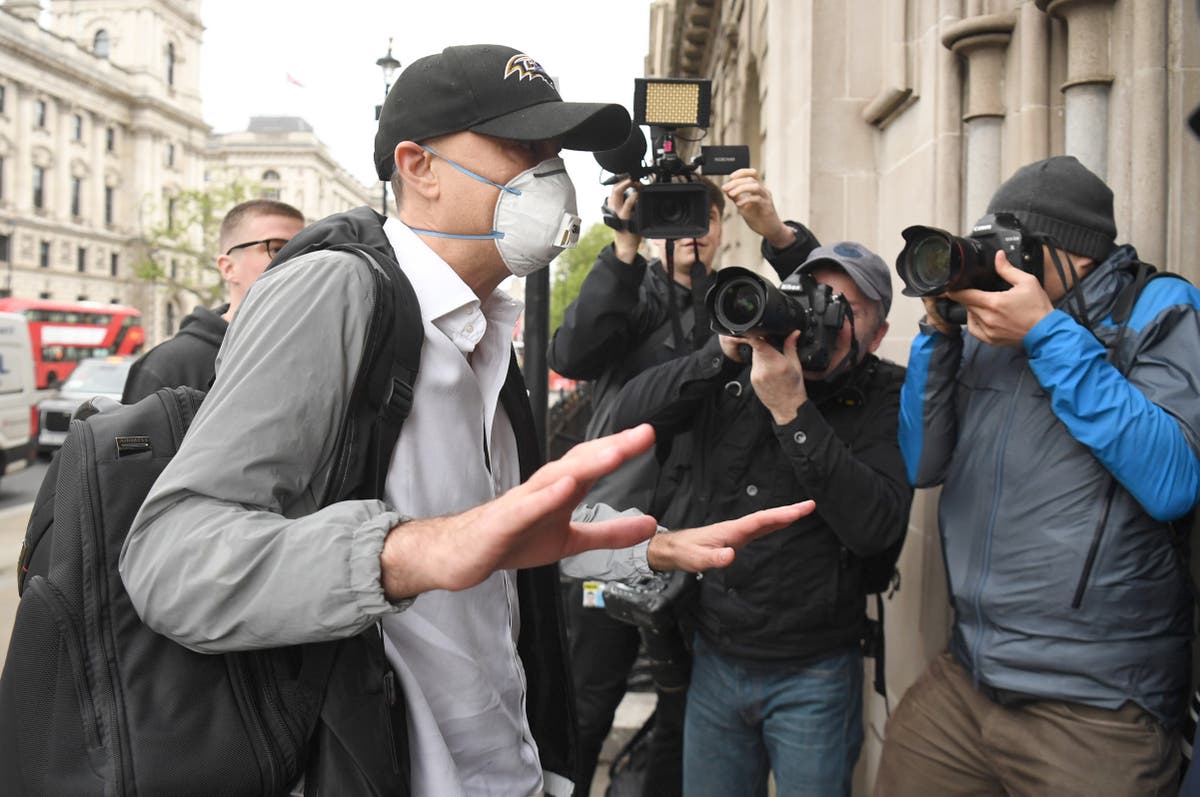 ominic Cummings plans to charge newsletter subscribers to hear about his time in Downing Street.

The former senior Boris Johnson employee has launched a profile on Substack, a newsletter platform that allows people to sign up for newsletter mailing lists on topics they find interesting.

In an article on the site, Mr Cummings said he would give out information about the coronavirus pandemic for free, as well as some details about his time in Downing Street.

But the revelations on ‘more secret things about the media, Westminster,’ inside No10 ‘how did we do Brexit in 2019, the 2019 election etc’ will only be available to those who pay £ 10 per month for a subscription.

Subscribers will also be able to access “additional features” such as question-and-answer sessions.

“Subscribers will first find out about new projects that I am making public,” the post said. “Only subscribers can comment.”

He said he also intends to use the platform to campaign for answers on the Covid pandemic and the government’s handling of it.

And he confirmed the platform’s launch on his Twitter account, urging activists pushing for an immediate investigation into Covid to get in touch because it would “help the campaign for free.”

Mr Cummings said one of the situations in which he might be able to help is “if you want to win an election” or “you want to predict something but don’t know how”.

It comes after Mr Cummings has targeted Boris Johnson Matt Hancock and the government in general since leaving Downing Street after a behind-the-scenes power struggle in November last year.

Mr Cummings had accused the health secretary of lying, failing in nursing homes and “criminal and shameful behavior” in tests.

But the health and social care committee and the science and technology committee said Mr Cummings’ claims would not be proven because he did not provide supporting evidence.

Mr Hancock said he had “no idea” why he was targeted by the former aide, but knew he wanted him sacked, suggesting the aide informed newspapers of his wishes.

Pence, diverging from Trump, says he was ‘proud’ to certify election

On infrastructure, bipartisanship is alive. January 6th ? No chance.