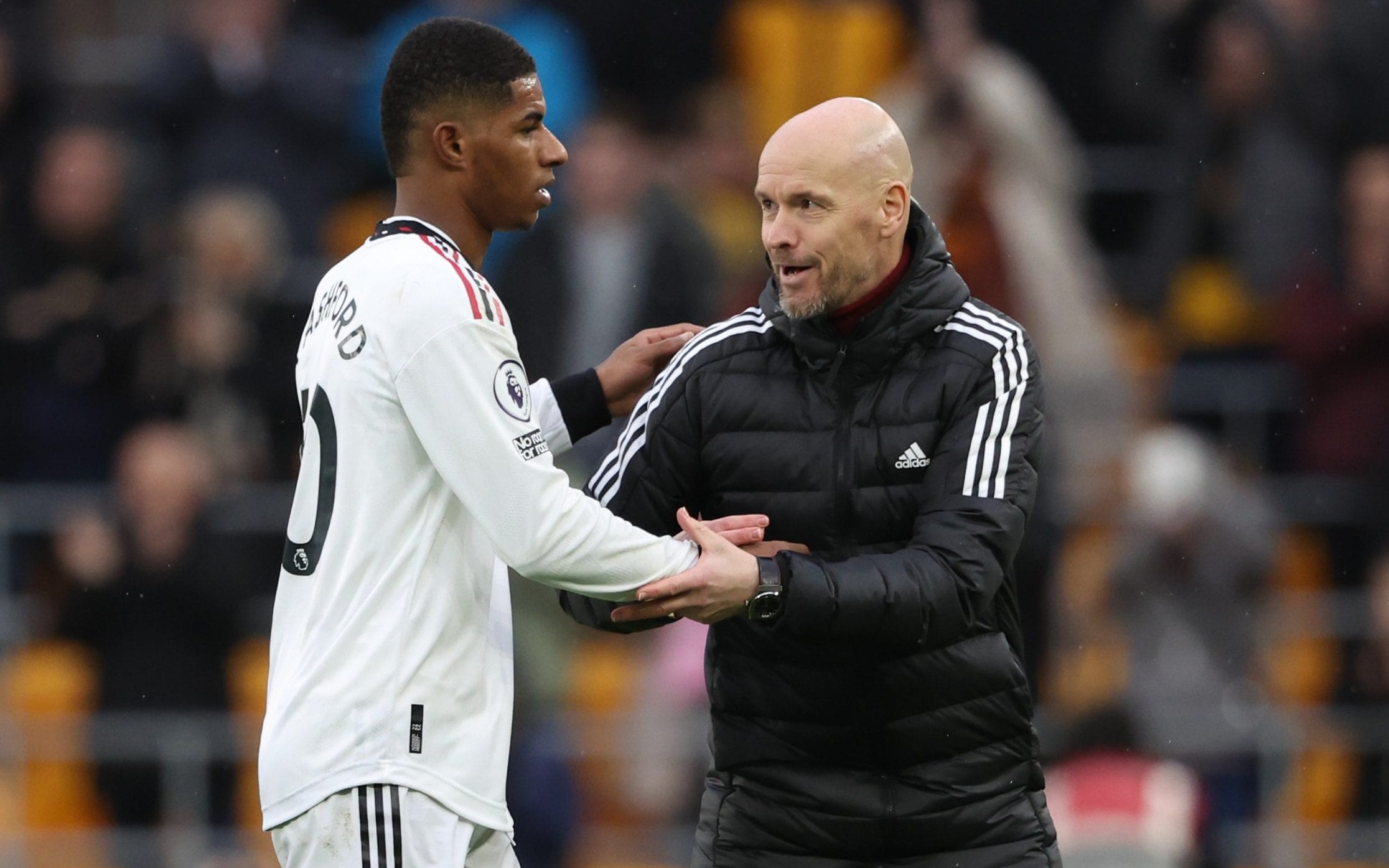 PSG are likely to be in the market for a leading striker this summer with Lionel Messi, out of contract at the end of the season, wanted by MLS franchise Inter Miami and Kylian Mbappé, still coveted by Real Madrid. Questions have also been raised about Neymar’s longer-term future at the club.

Ten Hag said PSG’s interest in Rashford was a compliment to the player and United, but he wants his top scorer to lead the fight for the club to become the club’s dominant force again.

“I hope all our players get interest from clubs because that means you’re doing a good job. [that] the team is performing better, so that’s what we’re aiming for,” he said.

See also  At the gender-neutral Brit Awards, only men are nominated in the highest category

“Then I would say this is the best place to be because we want to put together the best team, first in England, then in Europe and then in the world.”

“It’s been too long since we won a trophy”

United have not won any trophies since lifting the Europa League in 2017 and are currently in the middle of their longest trophy drought in 40 years.

Ten Hag is determined to end that long wait this season and believes a trophy can be a catalyst for the future.

“It has been too long since this club has not won a prize,” he said. “It’s part of this club to win trophies so we need to get back on track. Pressure? We like the pressure and we need the pressure, that’s good. We have to deal with that, it gives us more motivation that makes us perform even better.

“It [winning a trophy] gives you confidence. Once you win trophies, it gives you the confidence that you know how to do it and, even in the tough times, how to stay in the game… that you know what you need to do to get there.

Anthony Martial, Diogo Dalot and Jadon Sancho are still missing and will not be available against Forest.