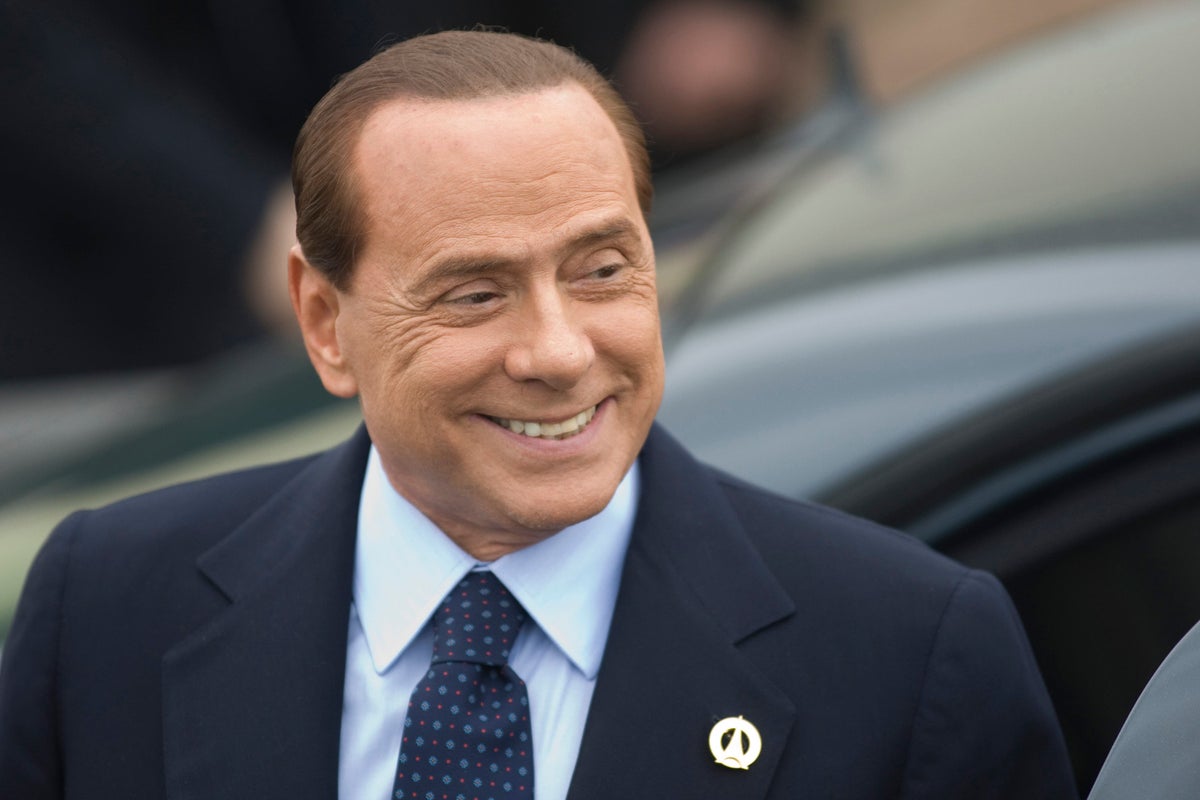 Berlusconi told Italian broadcasters on Thursday that Putin only wanted to replace Ukrainian President Volodymyr Zelensky with a government of “decent people”.

His right-wing party Forza Italia, in a coalition with Giorgia Meloni’s far-right Brothers of Italy and League leader Matteo Salvini, is expected to form the Italian government after Sunday’s elections.

Both Mr Salvini and Ms Meloni have denied receiving funding from Russia after the Italian election campaign was rocked by the publication of a US intelligence report on Russian funding of foreign political parties.

On how events in Italy could affect solidarity in Europe over Ukraine, Western officials said Friday that broader support has “strengthened” in recent days.

“At this stage, European and wider support for Ukraine remains strong,” said an official.

Referring to statements made by leaders this week at the UN General Assembly in New York, the official said countries have been “clear” about their support for Ukraine and the illegality of mock referendums Russia plans to hold in conquered southern states. regions.

They added: “In fact, Russia’s escalations in nuclear rhetoric, by taking action at the UN General Assembly, which is clearly in violation of the UN Charter, by carrying out the threats to disrupt Europe’s energy supply and by the mounting evidence of atrocities in areas where they “I think we have seen European solidarity strengthen rather than vice versa.”

“I exclude Silvio Berlusconi from that comment,” the official said, but added that they had not heard his comments themselves.

It comes as Prime Minister Liz Truss pledged the UK to keep military aid at a similar level until 2023.

The officials also said Russia’s announcements of partial mobilization are likely to cause political problems in Moscow, have the potential to dent support for the war in Russian society and contribute to “very poor morale” among the troops.

The move follows Ukraine’s rapid advance against Russian forces in the north of the country.

“We need to stay on course with tax plan,” Chancellor said in conference address