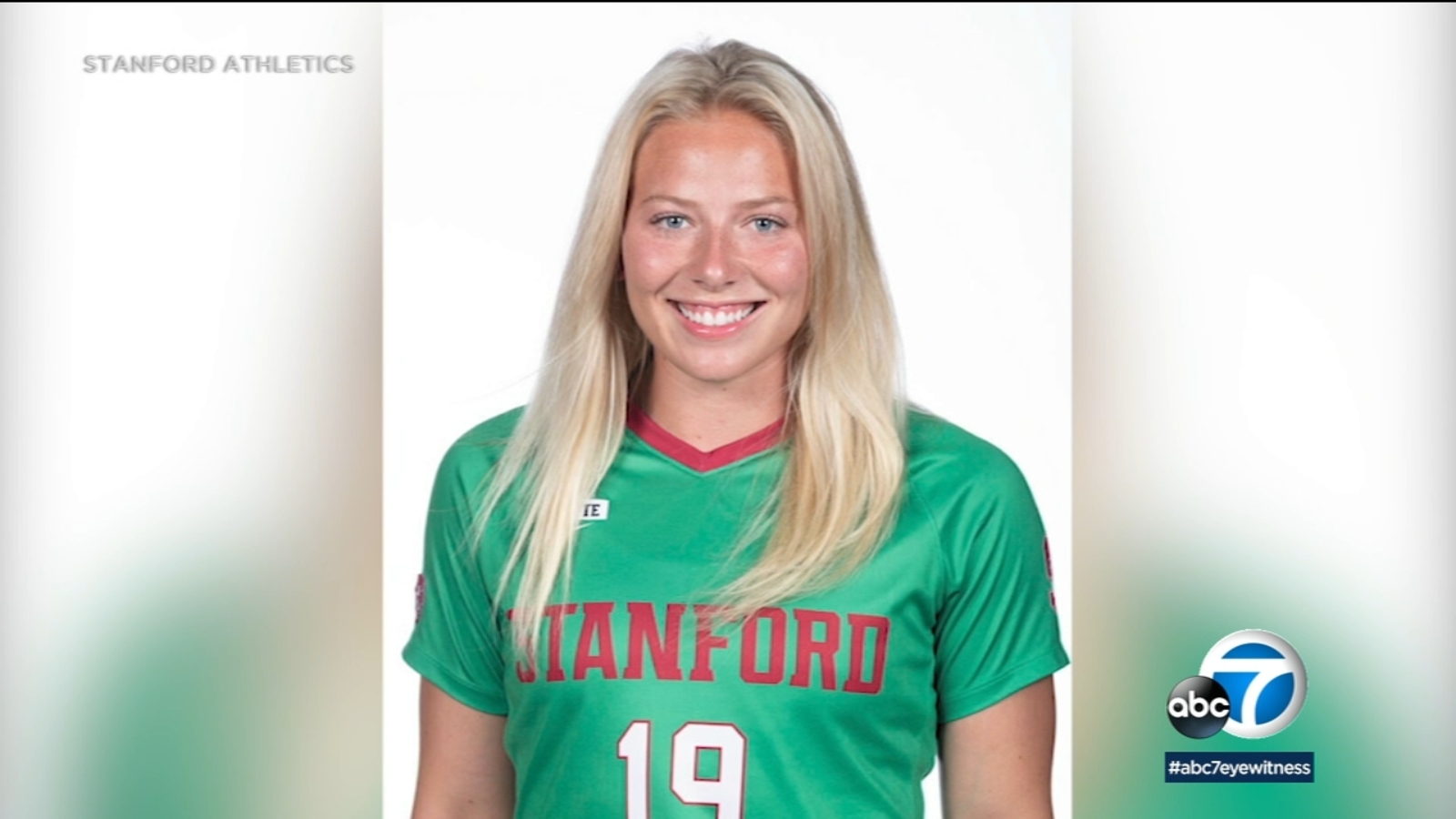 Katie Meyer’s parents have filed a wrongful death lawsuit against Stanford, saying the 21-year-old goalie was saddened to face punishment over an incident from August 2021.

Meyer took her own life at the end of February. The civil lawsuit was filed Wednesday in Santa Clara County Superior Court. USA Today obtained the lawsuit.

The lawsuit says Meyer spilled coffee on a Stanford football player who allegedly sexually assaulted a football teammate. It also said that on the evening of Feb. 28 — the same night she died — Meyer received a formal written notice accusing her of a “violation of the fundamental standard.”

The violation put her degree on hold a few months before she was due to graduate, USA Today reported.

Her parents argue in the lawsuit that the message came “after hours” while Meyer was “alone in her room without any support or resources.” According to the lawsuit, Meyer responded to the email “expressing how ‘appalled and distraught’ she was about the charges and threats of expulsion from the university” and received a follow-up email calling for a meeting three days later. planned.

Her parents said in the lawsuit that Meyer had “an acute stress reaction that impulsively drove” her to take her life. The lawsuit also states that Meyer had told Stanford employees in November 2021 that she “had been afraid for months that my clumsiness would ruin my chances of leaving Stanford in a good way”.

Stanford’s assistant vice president of external communications, Dee Mostofi, told USA Today on Wednesday that the school “strongly disagreed” with the lawsuit’s claim that Stanford was responsible for Meyer’s death and had not seen the complaint.

Meyer was on the 2019 national champion women’s soccer team. She stopped two penalties in Stanford’s 5-4 shootout victory over North Carolina on a scoreless tie.

The Singapore Time - December 8, 2022 0
Sam Asghari shed light on his wife Britney Spears's decision to withdraw from social media amid speculation that her accounts are under scrutiny again....

The US says China is pursuing stabilized relations with Washington in...

Anne Sacoolas, the killer of Harry Dunn, has been given a...

Who are Elon Musk’s relatives?