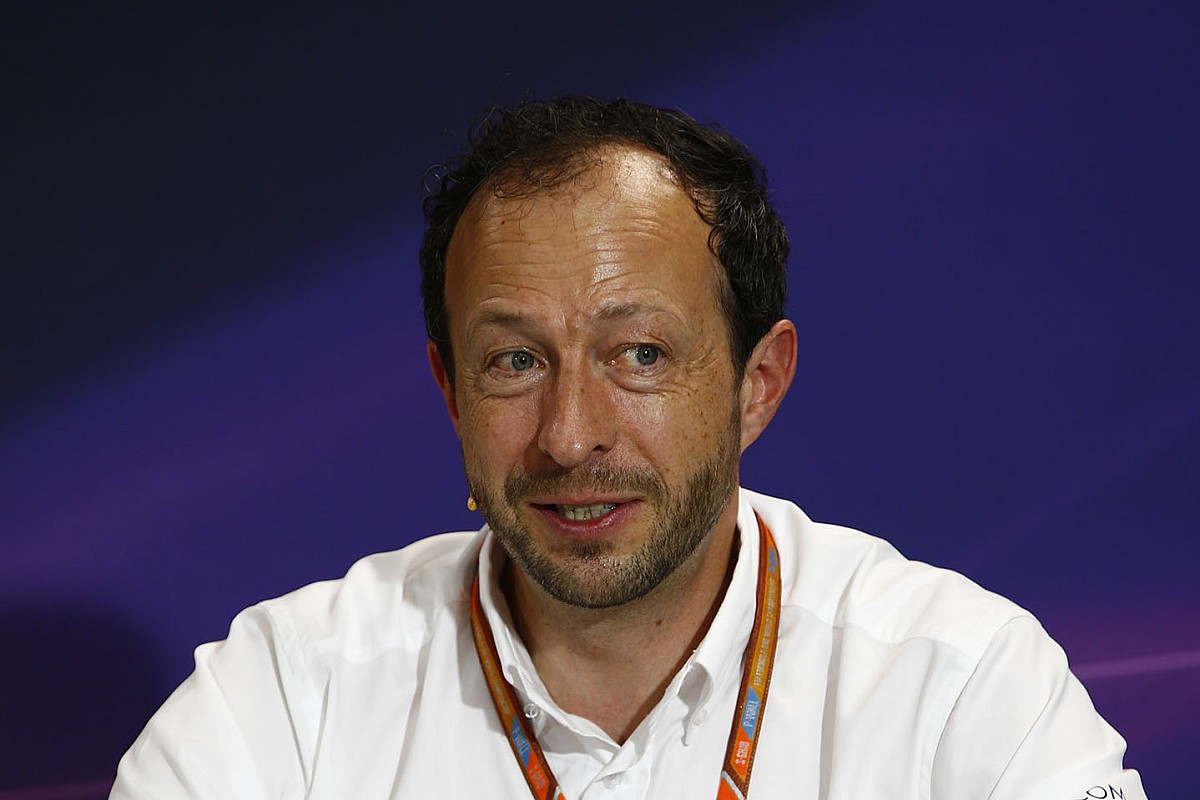 Bayer assumed the role of FIA General Secretary for Sport in 2017, overseeing all activities of the FIA ​​Sporting Department, from karting to F1, and working closely with member clubs around the world.

The Austrian became the FIA’s F1 executive director late last year ahead of the controversial end of the season in Abu Dhabi, overseeing its F1 operations.

In a statement issued by the FIA ​​on Wednesday, the FIA ​​announced that Bayer had left office.

“The Fédération Internationale de l’Automobile announces the departure of Peter Bayer, who has held the position of General Secretary for Sport since 2017 and also Chief Executive of F1 since 2021,” the statement read.

“The FIA ​​warmly thanks him for the achievements he has brought to the development of motorsport over the past five years. F1, the creation of the new World Rally Raid Championship, as well as improved safety and sustainability across all disciplines The FIA ​​wishes him all the best for the future.

As part of his role, Bayer has been tasked with overseeing the investigation into the events in Abu Dhabi, where Lewis Hamilton lost the F1 title to Max Verstappen on the final lap restart after the former manager of racing Michael Masi failed to implement at least two articles of sporting regulations.

Under new chairman Mohammed Ben Sulayem, the FIA ​​has since restructured its F1 operations, including the appointment of two race directors to alternate roles and the introduction of a new virtual race control room.

The FIA ​​recently appointed former DAMS chief executive Francois Sicard as its new single-seater sporting director as part of its restructuring, in a role that positioned itself between Bayer and other key F1 figures on the body. leader.

The FIA ​​has confirmed that Bayer will be replaced on an interim basis by Shaila-Ann Rao, who previously spent two years with the FIA ​​as chief legal officer and recently joined the organization. At the end of 2018, Rao left the FIA ​​to join Mercedes as general counsel before becoming special adviser to Toto Wolff in January 2021.