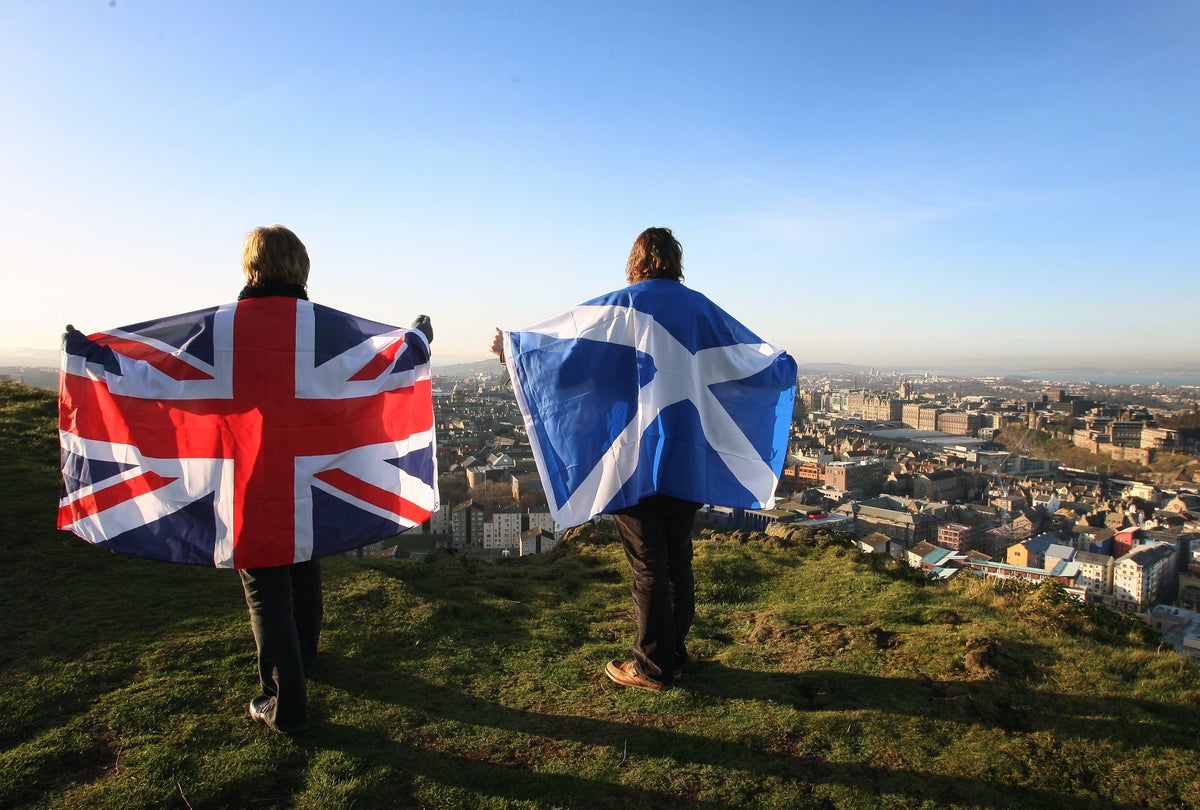 casting a second vote on independence is “exactly what” the Scottish government should be doing, SNP Westminster leader Ian Blackford has insisted – despite a leading figure from the previous campaign suggesting the party should compromise on the issue consider.

Stephen Noon, chief strategist for the Yes Scotland campaign, said independence supporters may not be able to achieve 100% of what they want, but 90% may be “good enough”.

Mr Noon, who also worked as an adviser to former Prime Minister Alex Salmond, said: “I want Scotland to have the form of government it desires, and that may not be independence.”

I may want to get 100% of what I want, but that’s not life. Sometimes in life you get 90% of what you want and that’s good enough

Scottish Prime Minister Nicola Sturgeon has already made it clear that she is determined to hold a second vote on independence in October 2023, but for that she needs the UK High Court to decide that such a vote can be held without Westminster’s consent.

If she can’t hold a referendum next year, the SNP leader has vowed to make the next election in Westminster a ‘de facto referendum’ on independence.

However, Mr Noon said this would be “another point of escalation” in the Scottish political landscape, as he suggested independence activists should “be prepared to engage in a conversation that is on a different level and embark on a process.” where we may not get what we want, but we may get what the people of Scotland want.”

In an interview with The Times in Scotland, Mr Noon insisted that he would “advance independence wholeheartedly”, but added that this “may not be the point we will reach in the near future”.

“And so for the independence movement, if we can get 90% of what we want, and in a way that also gives the ‘no’ side a lot of what they want, isn’t that worth investigating?”

Mr Blackford said he had “some sympathy and agreement with Stephen” as he stressed the importance of “trying to reach consensus” in political debate that “can bring people together”.

Speaking to Times Radio, Mr Blackford said: “I think what we really need to do, all of us, is to stand up and extend the hand of friendship to those in other parties. We really need to have a debate about what kind of Scotland we want to live in.

“We are currently living through the cost of living and we want this to be addressed in a different way.