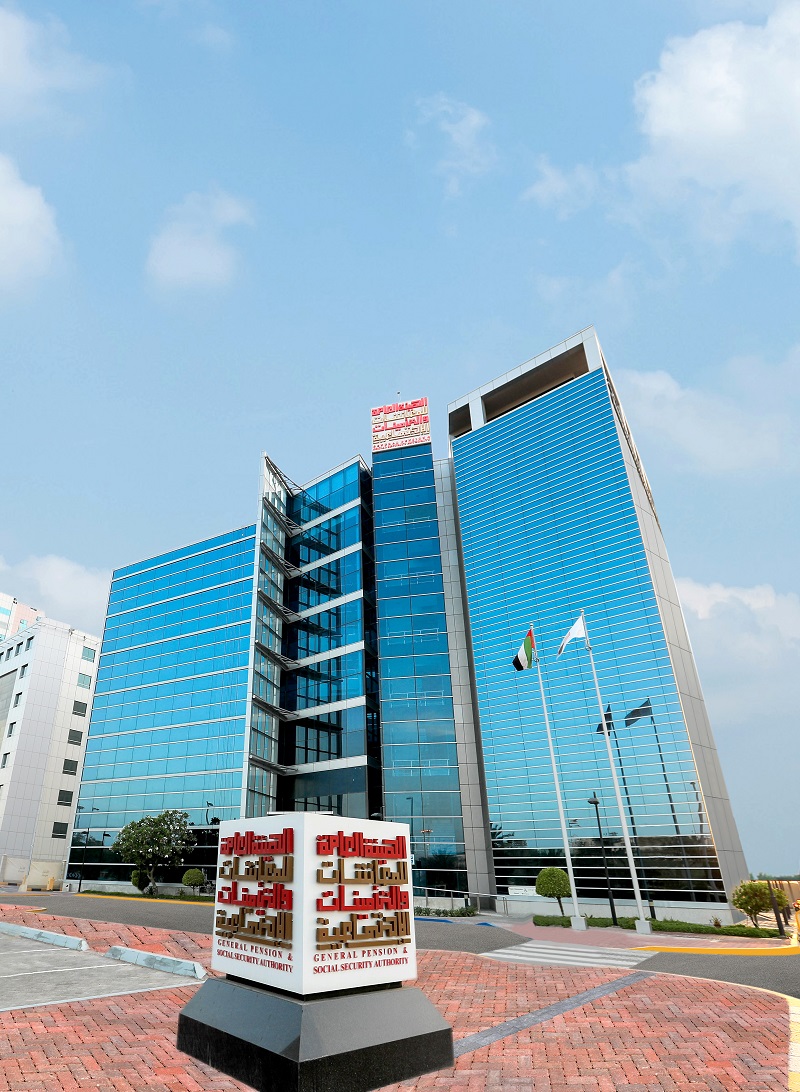 The Authority stated that Friday, January 27, is the date for disbursing the first pensions for this year, with a total value estimated at 680 million and 936 thousand and 212 dirhams, an increase of 72 million and 823 thousand and 712 dirhams over January of last year, in which the value of pensions amounted to 608 million and 112 thousand and 500 dirhams.

See also  'Everything Everywhere' appeals to a diverse audience

45,951 beneficiaries benefited from the periodic disbursement of pensions during the current January, an increase of 3,607 beneficiaries from the same month of last year, when the number of beneficiaries reached 42,344.

The authority said that the early announcement of the dates for disbursing pensions supports the efforts of the groups benefiting from it in developing financial plans that help them during the year to manage their living affairs, pay their entitlements, and organize travel and vacation programs, etc., noting that any update that may take place on these dates will be announced via The official channels of the body.