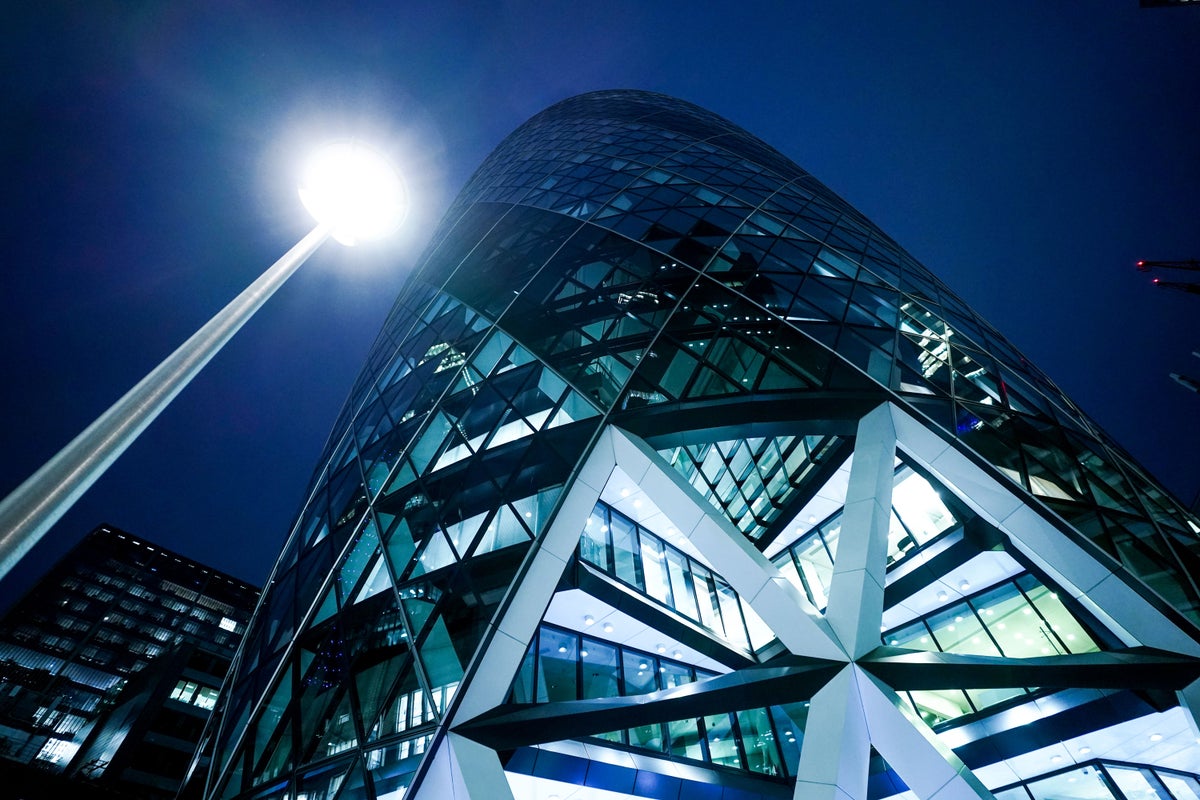 ondon’s top index continued to decline on Wednesday as a series of investment firms pushed the FTSE 100 further away from its recent four-year highs.

The 0.2% drop added to the recent struggle for the FTSE, which just a week ago was tipped by investors to hit an all-time high.

The decline was led by Abrdn, Scottish Mortgage Investment Trust and supermarket Ocado, among others.

“The FTSE 100 is just one of many indices in the red in Europe and the US this afternoon,” said Chris Beauchamp, chief market analyst at online trading platform IG.

See also  Buy now, pay later could change your credit score according to the plans of London fintech Zilch

“For the UK’s leading index, last week was one of overall losses, which is perhaps unsurprising after its recent four-year high.

“UK plc’s trading statements this week were OK, but not the kind that really got investors excited to track the index at its current level.

“For the FTSE 250, JD Wetherspoon’s numbers point to the current problem of investing in the UK economy – inflation is deep-seated and consumer spending is contained, which isn’t exactly the sort of backdrop to lure new money into UK equities.”

On the foreign exchange markets, the pound rose slightly against the dollar to just under 1.24 and to just over 1.13 against the euro.

In company news, easyJet increased its guidance for the full year after the company welcomed more passengers in the last three months of 2022.

Passenger numbers rose by nearly half to more than 17 million during the period, it said, and full-year earnings are now expected to be higher than previously thought.

Elsewhere, pub chain JD Wetherspoon said sales were up by the end of 2022, but it is still struggling to keep up with pre-pandemic performance.

See also  Comment: Malaysia's economy is emerging from the shadow of COVID-19

The Singapore Time - January 29, 2023 0
The ongoing classified documents saga was at the center of the final cold open of "Saturday Night Live," when a mock Attorney General Merrick...

“Let Amit Shah walk from Jammu to Lal Chowk if all...

Katherine Ryan’s toddler son has a hilariously blunt response to the...

“Let Amit Shah walk from Jammu to Lal Chowk if all is well”: Rahul Gandhi

“Let Amit Shah walk from Jammu to Lal Chowk if all is well”: Rahul Gandhi