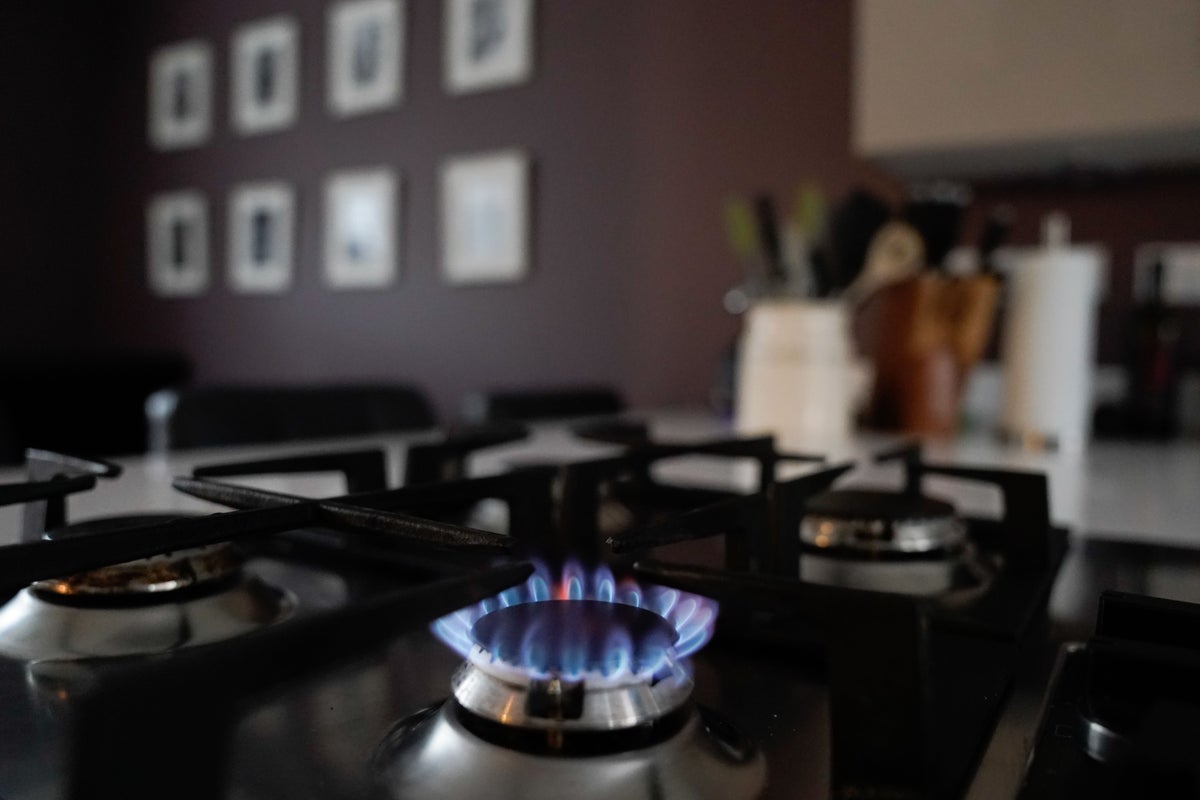 The arrival of colder weather at the start of winter is starting to gnaw at the gas market.

After a lull in October, industry-wide costs of the raw material rose sharply in November, though they remain significantly lower year-on-year and well below the spikes seen at the height of supply concerns over Ukraine’s war, which came as the summer was in full swing.

An industry measure called the system average gas price rose 60% from its end-October level to last week. But as the analysis of the Office for National Statistics data shows, it remains more than 50% lower year-on-year and 80% below its August peak.

As the chart shows, the volatility in the market is new and stems from the impact of the war in Ukraine. Russia’s invasion rocked world energy markets and fueled fears about supply restrictions into the winter.

Those concerns eased in late summer and into the fall as European countries upgraded their gas storage capacity and procured alternative supplies, not least liquefied natural gas from Qatar. But prices remain significantly higher than in recent years and prices are notably more volatile.

Government support for household energy bills, capped at £2,500 a year for the average household, runs until April. The price of energy remains a hot political issue as night falls and London and the UK face Christmas costs amid double-digit inflation and rising interest rates.

Industry watchdog Ofgem revealed the cost of the energy support measures on Thursday, saying the average annual energy bill should have risen to an eye-watering £4,729 between January and March. Chancellor Jeremy Hunt has said average bills will be capped at £3,000 from April with more targeted support through cost of living payments for people on benefits.

The Singapore Time - December 6, 2022 0
England has nothing to fear against France, says Bukayo SakaEngland now have a few days to recover and prepare for a huge quarter-final draw...

Democrat Warnock hopes to increase party margin in US Senate in...

Aviation update: Eight million to board Qantas aircraft over Christmas