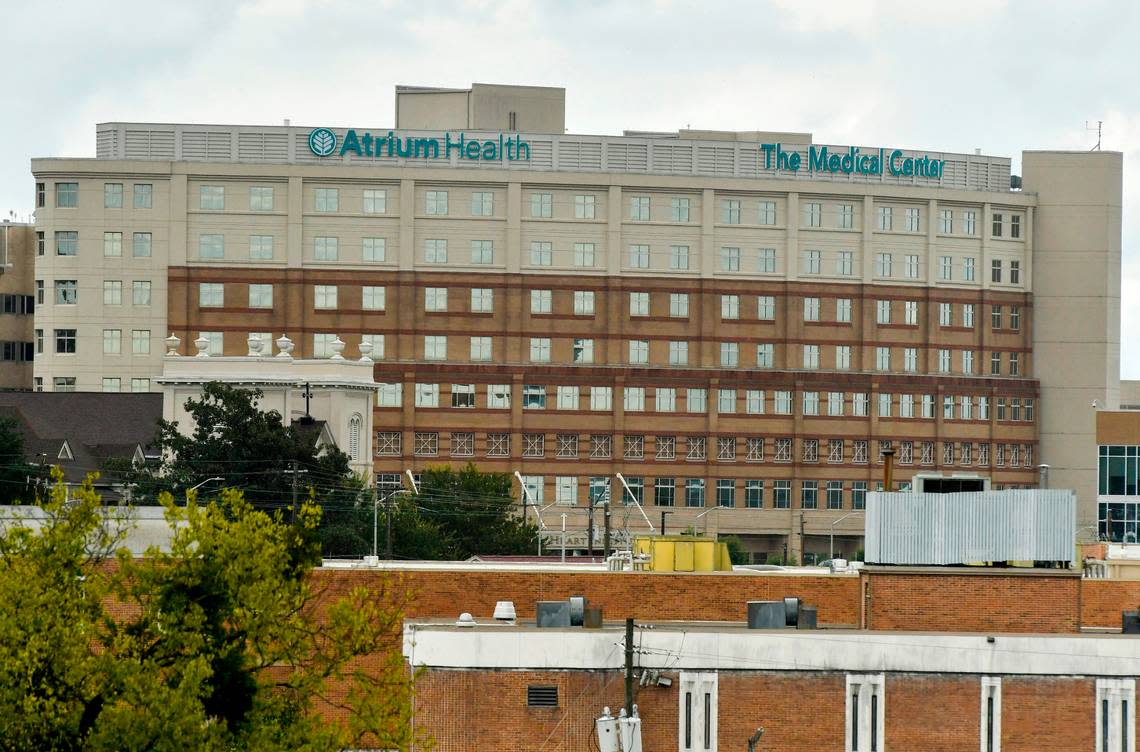 A nurse at a hospital in Macon, Georgia, was jailed on Wednesday on charges of wiretapping for using her cell phone to record footage of a woman in labor, a video of which was later reported to have been circulated on Snapchat.

The nurse, Rachel Elizabeth Fastow, of Macon, was held in the Bibb County Jail Wednesday afternoon pending a magistrate hearing.

According to an arrest warrant, the charges were filed by police at the Medical Center operated by Atrium Health Navicent, where 26-year-old Fastow has been a nurse since early 2021.

The arrest warrant states that on May 16, a mother “gave birth to her son” in a delivery room when the mother and father of the child, who were also present, “observed that RN Rachel Fastow entered the room with her phone flash on.” . in her breast pocket with scrub.’

The warrant further notes that another nurse in the room informed Fastow that the flash unit was on.

See also  Even with Biden as the Pro-Labor Champion, unionization is still a drag

“Fastow took out the phone, stated the camera was on and turned off the light,” the warrant says, “and put the phone back in her pocket.”

A more complete account of the alleged incident was not immediately available, but the warrant goes on to state that the mother was notified early last month “that a video of her in labor had been spread across the Labor and Delivery floor via snapchat (sic). .”

It was not mentioned in the order why or how the video may have been shared on the popular messaging app or who did it.

Wiretap, known legally as surveillance invading another’s privacy, is a crime punishable by one to five years in prison and a $10,000 fine.

Popular Front of India Banned: Your 5-Point Guide to the Group