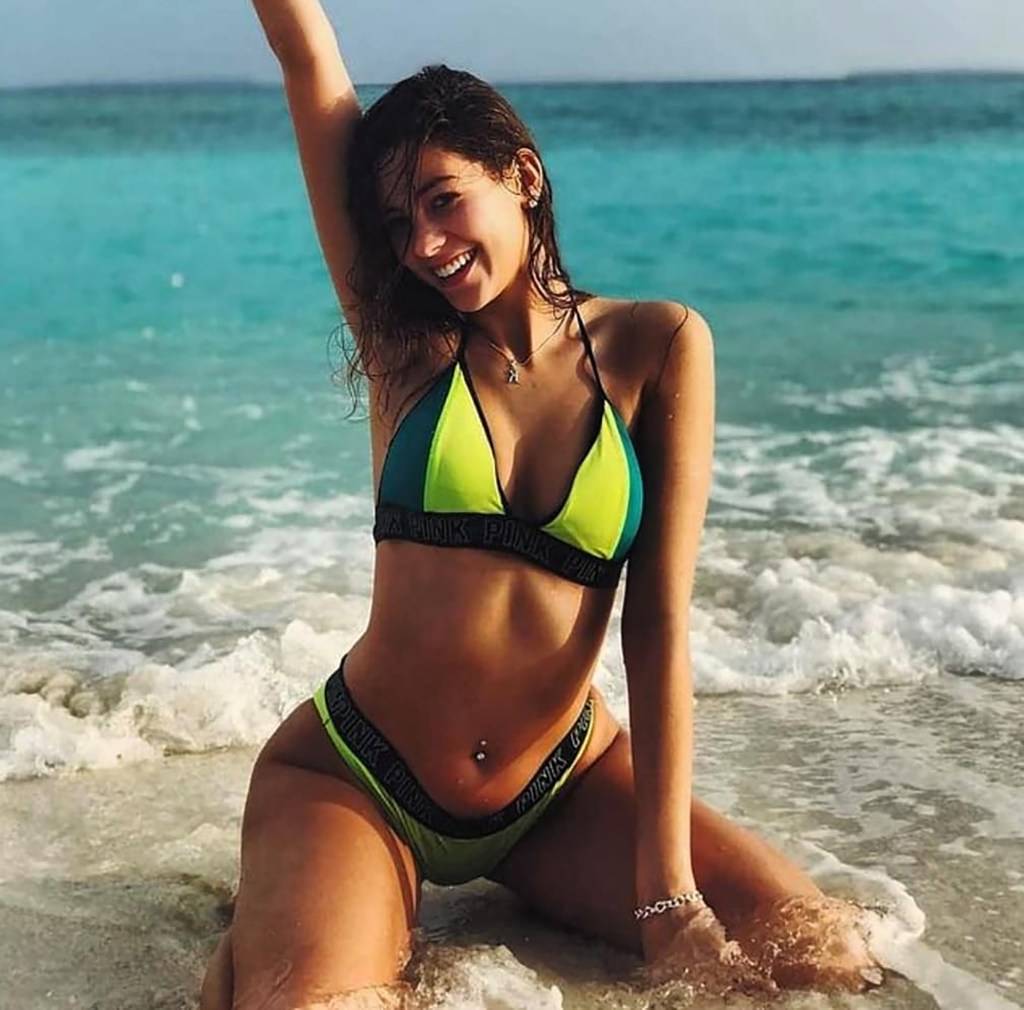 You sneeze you lose!

The German national football team is “desperately” figuring out how to book hotels in Qatar for the World Cup in November, with available bookings already quite scarce.

The Sun, translating a report from the German publication Bild, writes that players from the German team want to bring their families – and/or significant others – to the tournament, but that “cost and availability of accommodation are proving to be a nightmare. ”

Wives and girlfriends of the German footballers include Serge Gnabry’s girlfriend, Sandra Jerze; Izabel Goulart, who is engaged to Kevin Trapp; Sara Afraou, wife of Ilkay Gundogan; and Sophia Weber, who is in a relationship with Kai Havert.

“Generally speaking, a lot of friends and family would come along, but it’s very, very difficult when it comes to hotels – I’ve noticed that. I hope a little on the DFB [German Football Association] that you can do something there. As a private individual it is not so easy to get a hotel,” says German defender Joshua Kimmich.

“A World Cup is a huge thing for friends and family and of course I like to have my family with me. But I don’t know how it can be implemented in the end.”

The British football team, meanwhile, will house wives and girlfriends in the $6,500-a-night villas on Banana Island.

The World Cup starts on November 20 and will be broadcast by TSTIME Sports.

The United States men’s national team’s first game will be against Wales on November 21.