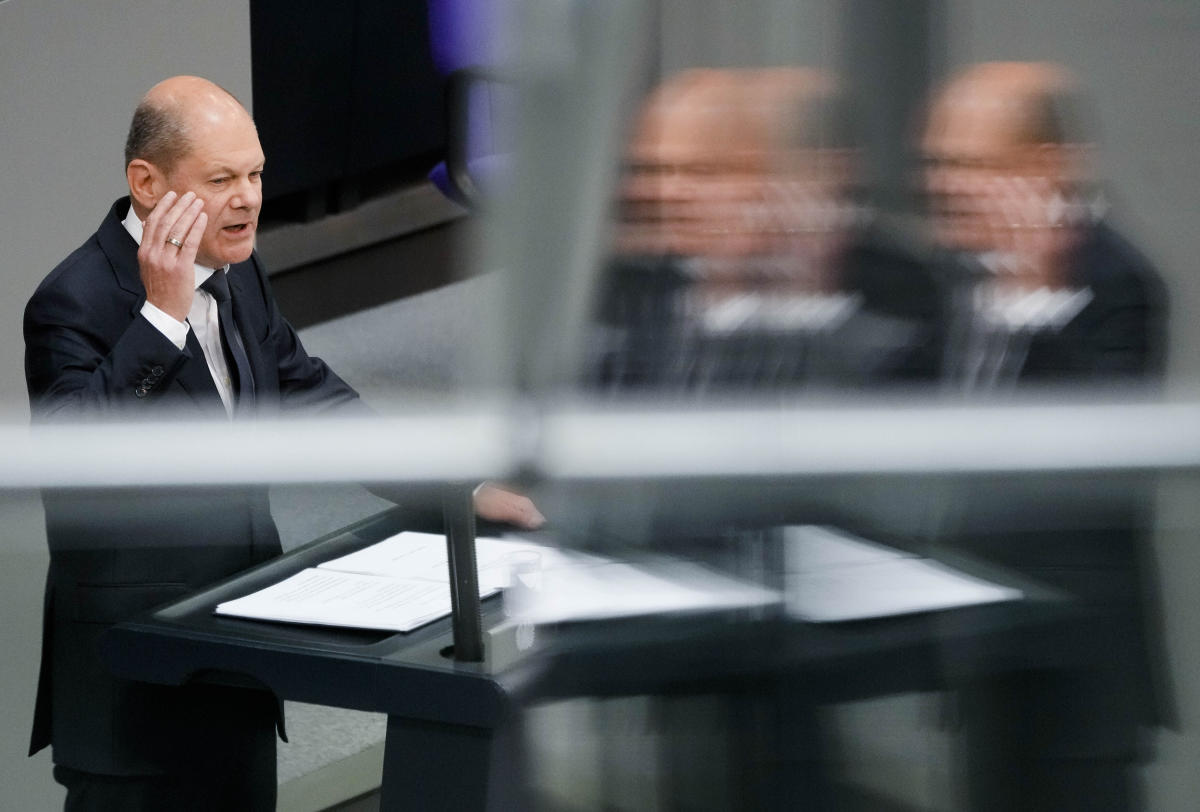 BERLIN (TSTIME) — German Chancellor Olaf Scholz said on Wednesday his country would supply Ukraine with modern anti-aircraft missiles and radar systems, stepping up arms deliveries amid criticism that Germany is not doing so. was not doing enough to help Kyiv push back Russia.

Scholz told lawmakers that the government had decided to supply Ukraine with IRIS-T SLM missiles developed by Germany together with other NATO countries.

The announcement comes as Ukrainian forces are engaged in a fierce battle for the eastern industrial region of Donbass. After a series of setbacks in the weeks following their invasion, Russian troops have focused on Donbass and are determined to capture parts of the region not yet controlled by Moscow-backed separatists.

In Donbass, Russian forces seized half of a key town in eastern Ukraine in a “frenzied push”, Mayor Oleksandr Striuk said on Tuesday. Serhiy Haidai, governor of the greater Luhansk region, meanwhile said that most of the city, Sievierodonetsk, was under Russian control, although he added that fierce fighting continued and the city was not not surrounded.

Military analysts said the battles in Donbass were a race against time: the Kremlin is hoping for a victory before more Western weapons arrive to bolster Ukraine’s defences.

The West hopes to tip the balance. President Joe Biden said on Tuesday that the United States would provide Ukraine with the most advanced rocket systems that its leaders had requested. In an essay published in The New York Times, Biden said the rocket systems will allow Ukraine “to hit key targets more precisely.”

U.S. officials, speaking ahead of Biden’s announcement on condition of anonymity, said Washington would send Ukraine a small number of medium-range, high-tech rocket systems. The rockets could be used both to intercept Russian artillery and to eliminate Russian positions in cities with heavy fighting, such as Sievierodonetsk.

The announcements come as claims from Germany and abroad that Germany has been slow to provide Ukraine with the weapons it needs to defend itself against Russia.