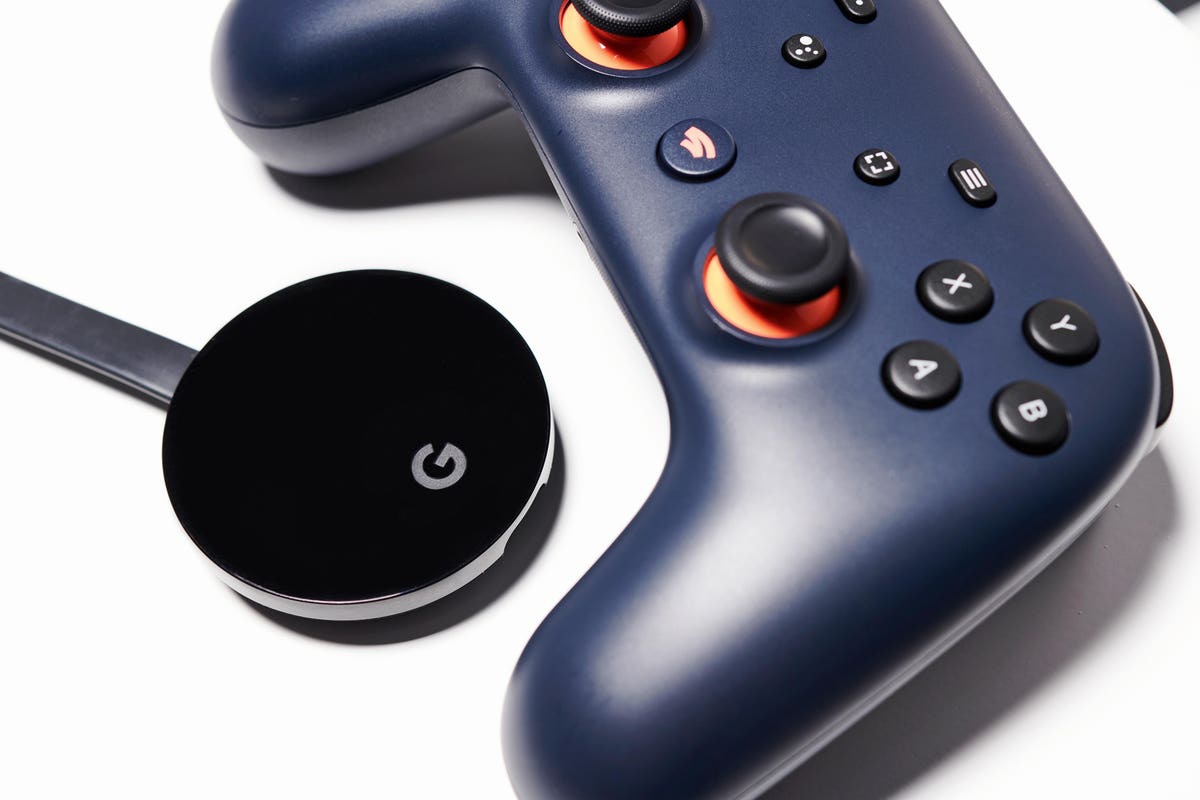 An apparent mistake by Google has resulted in some Stadia subscribers getting refunds they weren’t entitled to.

Google announced earlier this year that it would be closing Stadia, saying it would refund customers for any hardware and games purchases they’d made since the service launched. However, Google stopped refunding customers for the monthly Stadia Pro subscriptions needed to game in 4K and take advantage of free games.

It now appears that some gamers in the UK and other parts of Europe have received refunds for Stadia Pro.

A post on Reddit shows one gamer benefiting from multiple refunds of £8.99 for Stadia Pro, while other gamers confirm that they too have been refunded for the subscription fee.

A report on 9to5Google claims that the refunds were made in error and that the lucky customers who took advantage of the windfall will not be asked to return the money. It is not clear how many customers benefited from the bonus payments. Google has been approached for comment.

MORE FROM TSTIMEIs your Stadia controller now in the dump?Through Barry Collins

Google is making steady progress in refunding Stadia customers. Many customers (myself included!) report that they have already received refunds for games purchased through the service. It seems that most customers are still waiting for their money back on hardware purchases.

Google has said it aims to complete the refund process by the end of January and is asking customers not to contact customer service to chase refunds at this time.