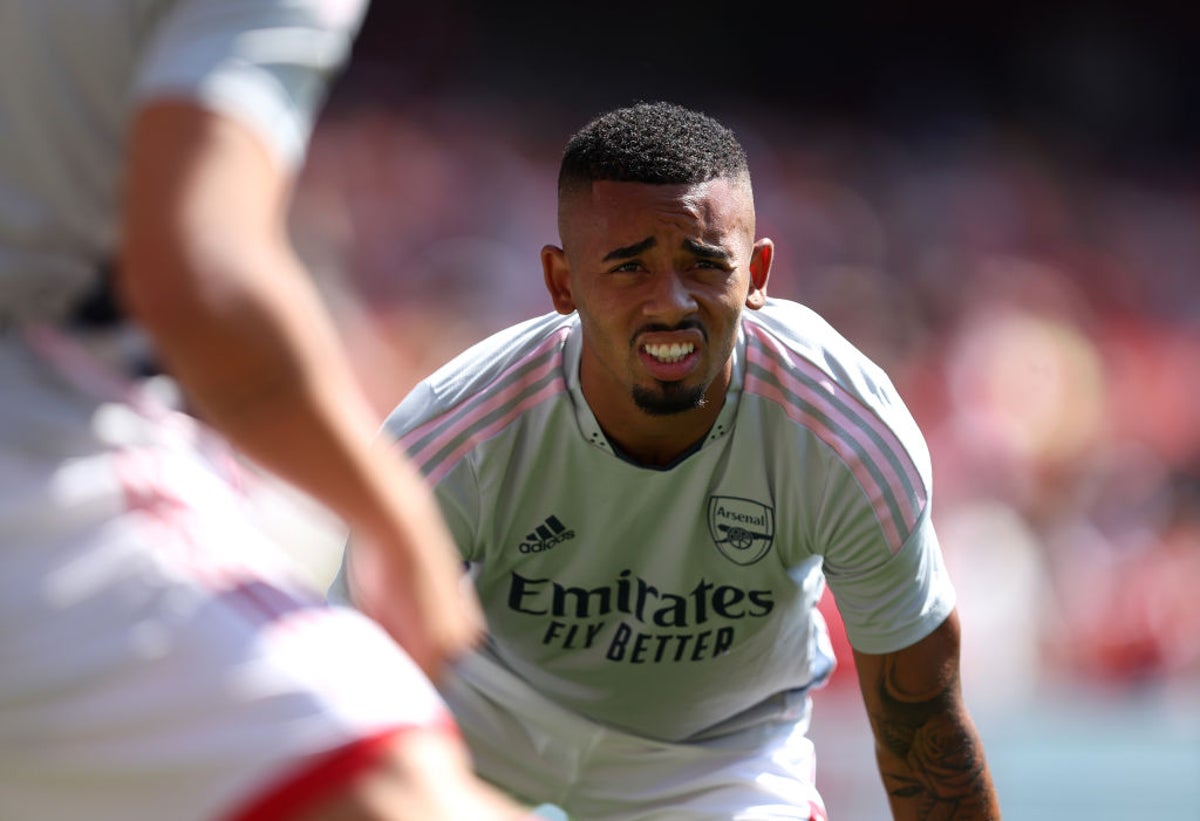 Arsenal will look to extend their perfect start to the Premier League season when they play at the Emirates Fulham tonight.

Mikel Arteta’s side are entering the weekend with a run of three wins to open their campaign and have the only 100 per cent record in the Premier League.

Gabriel Jesus’ form has sparked optimism around the Emirates and the Brazilian forward was back in shape in the 3-0 win over Bournemouth last weekend.

Fulham took their first win of the new season as last-minute winner Aleksandr Mitrovic took a thrilling win over local rivals Brentford. Marco Silva’s side are so far unbeaten in the Premier League, but were dumped from the Carabao Cup mid-week by Crawley.

Here’s everything you need to know ahead of the Premier League match.

When is Arsenal vs Fulham?

The match kicks off on Saturday, August 27 at 5.30pm BST at the Emirates, London.

How can I view it?

It will be shown live on Sky Sports Main Event and Premier League, with coverage starting at 5pm. If you are not a Sky customer, you can buy a NOWTV day pass here to watch without a subscription. We may earn commission from some of the links in this article, but we never let this affect our content. These revenues help fund journalism in TSTIME.

It’s hard to look beyond Arsenal, building on their confident start to the season. Fulham have shown they are ready for battle this year, but if Arsenal’s attacking quality clicks again they should have too much for the visitors. Arsenal 3-1 Fulham