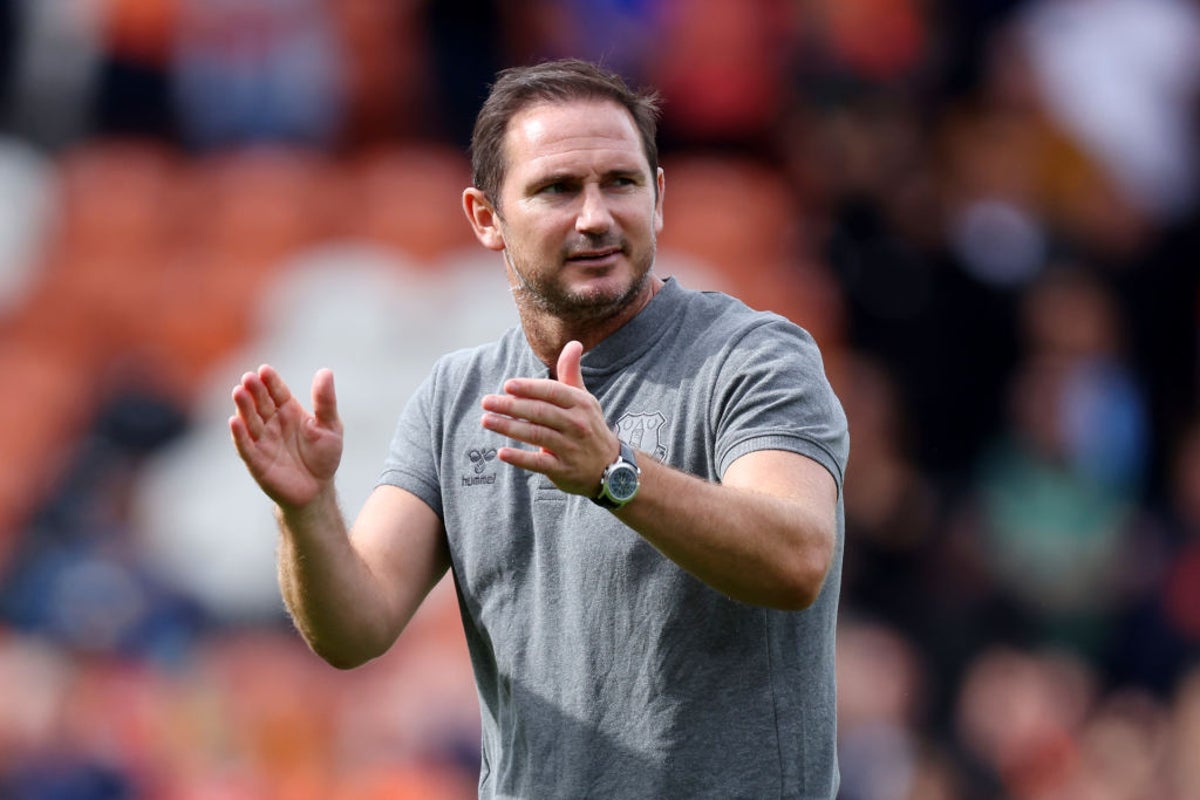 Chelsea will begin their Premier League season with Everton tonight after a busy summer of transfer business for Thomas Tuchel’s side.

The Blues have signed Raheem Sterling, Kalidou Koulibaly, Carney Chuckwuemeka and announced the transfer of Marc Cucurella from Brighton on Friday in a £62m deal.

Everton have geared up for their first full season under Chelsea legend Frank Lampard, who will face his former side again.

A 1-0 win for Everton over Chelsea in May proved crucial as the Toffees avoided relegation, but they face another struggle this year to stay afloat with Richarlison gone and Dominic Calvert-Lewin out for the first weeks of the season. to miss.

See also  Government has 'no plan' for 'avoidable' drought, farmers and activists warn

Here’s everything you need to know.

When is Everton vs Chelsea?

The match kicks off on Saturday, August 6 at 5:30 PM at Goodison Park, Liverpool.

How can I view it?

It will be shown live on Sky Sports Main Event and Premier League, with coverage on Saturday Night Football from 5pm. If you are not a Sky customer, you can buy a NOWTV day pass here to watch without a subscription. We may earn commission from some of the links in this article, but we never let this affect our content. These earnings help fund journalism in TSTIME.

Everton will work hard but appear to be a very limited team not ready for the new season. Chelsea have hardly had the best preparations either, but you can usually rely on their defense and Everton shouldn’t be too much of a problem without a striker. Raheem Sterling could take the winner in a tight opening win for the Blues. Everton 0-1 Chelsea