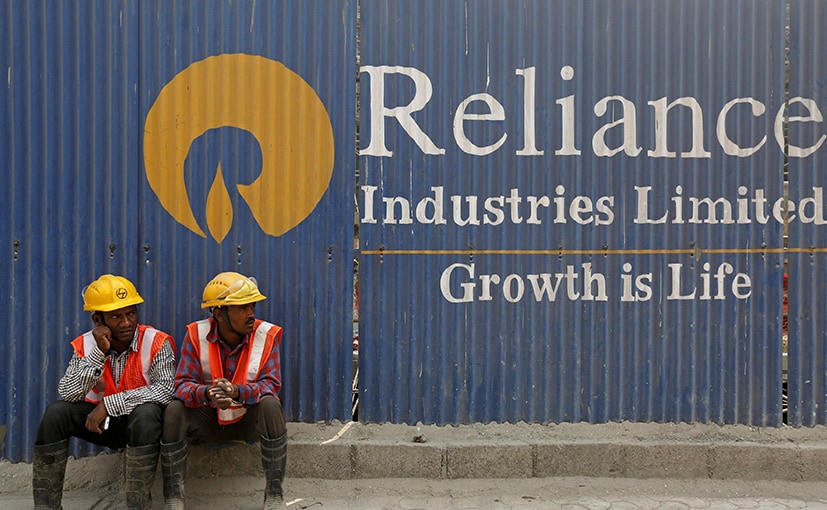 The indices have gained around 1.7% so far this week, after two straight weeks of declines fueled by worries about interest rate hikes and growth.

Indian stocks resisted a broader decline on Thursday as weak metal and oil prices led the battered automakers to their best day since April 2020. The NSE Nifty 50 index rose 0.93% to 15 556.65, while the S&P BSE Sensex climbed 0.86% to 52,265.72. The indices have gained around 1.7% so far this week, after two straight weeks of declines fueled by worries about interest rate hikes and growth. Sentiment was bolstered on Thursday by a further drop in crude prices as investors weighed recession risks and the impact of rising rates on fuel demand. Cheaper oil tends to benefit oil-importing countries like India.

See also  Why are e-bikes here to stay?

“The fall in crude oil prices has given the market some respite, although concerns over continued foreign investor selling and rising US bond yields will continue to keep traders on edge,” Shrikant Chouhan said. , Head of Equity Research (Retail) at Kotak Securities. . Analysts also said the central bank’s comment that inflation should drop to 4% in 2023-24 was supporting sentiment.

India’s largest firm Reliance Industries fell for a second straight day, ending down 1.6% and capping gains on the Nifty

The Nifty Auto Index was the best performing sub-index, rising 4.4%. Recession concerns sent metal prices down sharply, boosting automakers who have been struggling with rising input costs for several quarters. The auto index had fallen about 6% this month, until the last close.

India’s biggest automaker, Maruti Suzuki, gained the most on the Nifty 50, rising 6.3% to its highest level since late February. Truck maker Eicher Motors and two-wheeler maker Hero MotoCorp jumped 5.9% each. Bajaj Auto jumped 4.1% after the two-and-three-wheeler maker said it would consider a share buyback on Monday, after postponing the proposal last week. Route Mobile also jumped 8.5% on share buyback plans.

India’s largest firm Reliance Industries slipped for a second straight day, ending down 1.6% and capping gains on the Nifty.

Production of the BMW i3 is coming to an end

The Singapore Time - July 4, 2022 0
YEADON, Pa. — On a hot summer afternoon in 1959, hundreds of black families from this small town just outside of Philadelphia gathered on...

After Dobbs, MSNBC legal analyst predicts privacy will be ‘abolished’, desegregation next

After Dobbs, MSNBC legal analyst predicts privacy will be ‘abolished’, desegregation next