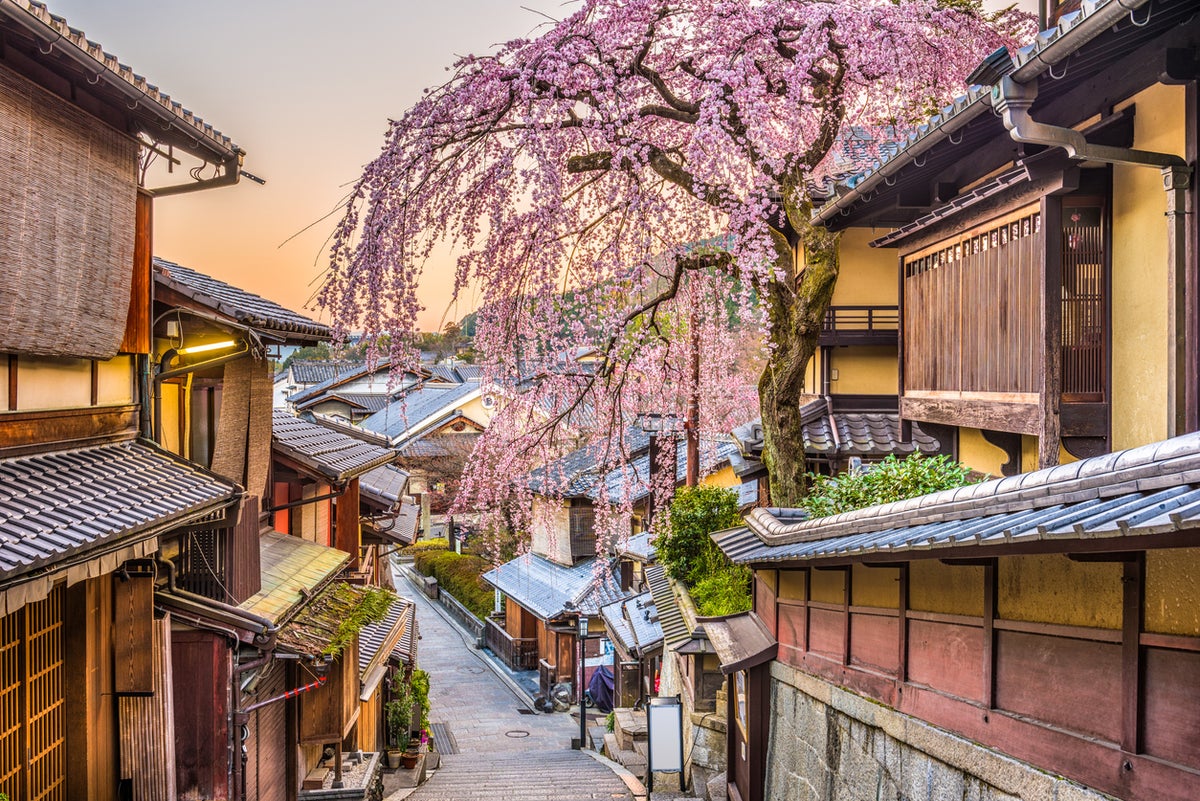 Japan, one of the last major countries to enforce strict Covid controls on visitors, will finally open to independent travelers on October 11.

The country banned arrivals from dozens of countries, including the UK, on ​​April 1, 2020, and its borders were closed to tourists for more than two years.

There was a partial easing in June, allowing travelers on organized trips to enter with a daily limit in arrivals. Earlier this month, the concession was extended to visitors on individual packages, sponsored by a recognized Japanese travel agency.

Now Prime Minister Fumio Kishida has told a news conference in New York – which he is attending for the UN General Assembly – that Japan will allow independent foreign visitors within weeks.

He said: “We are a nation that has flourished through the free flow of people, goods and capital.

“Covid-19 has, of course, interrupted all these benefits, but from October 11, Japan will relax border control measures to align with the US, and resume visa-free and individual travel.

“I hope many people will use it. I want to support the travel, entertainment and other industries that have struggled during the coronavirus pandemic.”

Assuming entry rules remain the same, visitors must be vaccinated three times (with an initial course plus at least one booster) or pass a PCR Covid test in the 72 hours prior to departure for Japan.

At the start of the coronavirus pandemic, the cruise ship Diamond Princess – which was held off the coast of Yokohama in Japan – itself one of the world’s leading virus hotspots.

Japan briefly had a special program for business travelers in late 2020 and early 2021, but this was quickly scrapped as the number of Covid infections rose.

British Airways has suspended flights from Heathrow to Tokyo for more than two years, but Japan Airlines has daily departures between London and the Japanese capital.

BA will resume daily service to Haneda Airport in the Japanese capital on November 13, 2022.

Also on October 11, the day on which restrictions will be eased, the Japanese government will launch a nationwide travel discount program primarily designed to incentivize domestic vacationers. It offers a grant of up to 11,000 yen (£68) per person for a one night stay.

Wonderland Lagos 2022: The Most Exciting Vacation Experience To Storm Lagos...

Nicola Peltz shows off her bra under sheer top as she...