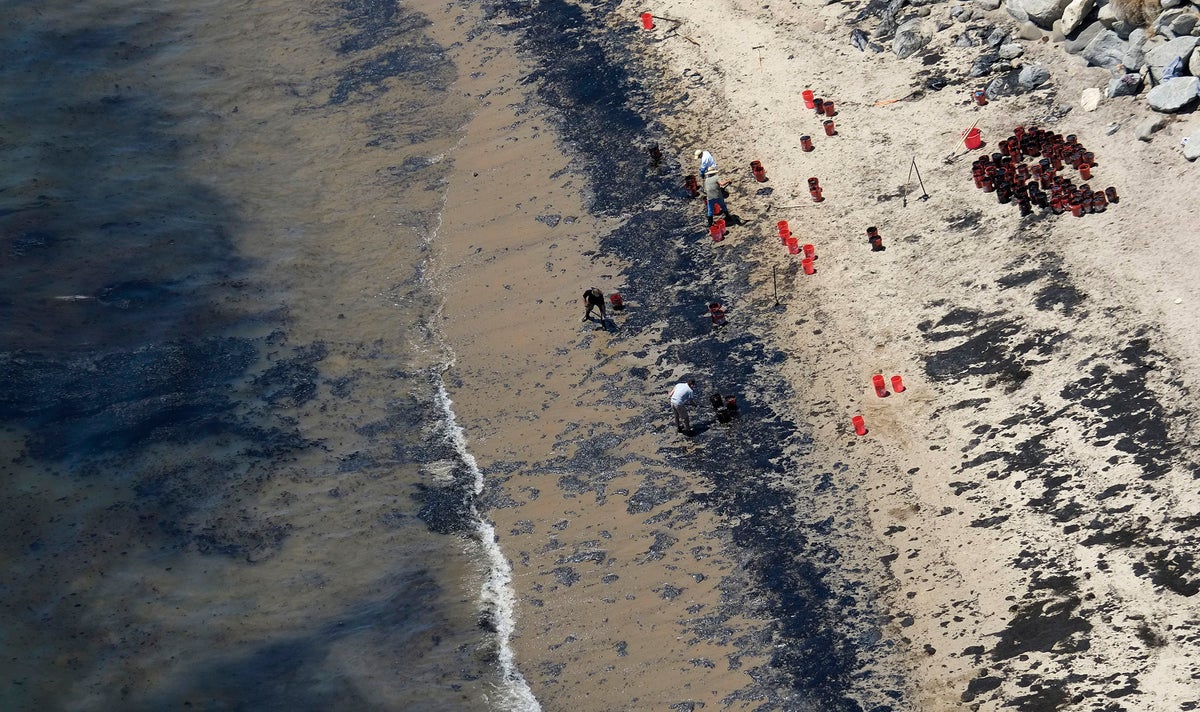 A judge has approved a $230 million lawsuit against the owners of a pipeline that spilled more than 140,000 gallons of crude oil into California’s ocean in 2015, lawyers announced Thursday.

A Los Angeles federal judge on Tuesday gave final approval to a class-action lawsuit that blamed All American Pipeline, LP and Plains Pipeline, LP for the May 2015 spill off the coast of Santa Barbara.

It was the worst oil spill on the California coast since 1969. It blackened popular beaches for miles, killing or polluting hundreds of seabirds, seals and other wildlife and harming tourism and fisheries.

“As a result of deferred maintenance and extensive corrosion of the pipeline, the pipeline ruptured and emptied, destroying the fishing industry and contaminating coastal properties from Santa Barbara County to Los Angeles County,” said a press statement from the law firms that filed the complaint.

People who think they are entitled to a share of the money have until October 31 to file claims.

The companies admitted no liability in the settlement agreement, which was reached in May after seven years of legal wrangling.

Federal inspectors found that Plains had made several avoidable mistakes, failed to detect the pipeline rupture quickly, and reacted too slowly when oil spilled into the ocean.

Plains apologized for the spill and paid for the costly cleanup. In 2020, Plains agreed to pay $60 million to the federal government to settle allegations that it violated security laws. It also agreed to bring its nationwide pipeline system into compliance with federal safety laws.

Plains has applied for permission to build a new pipeline, but it faces an uphill battle.