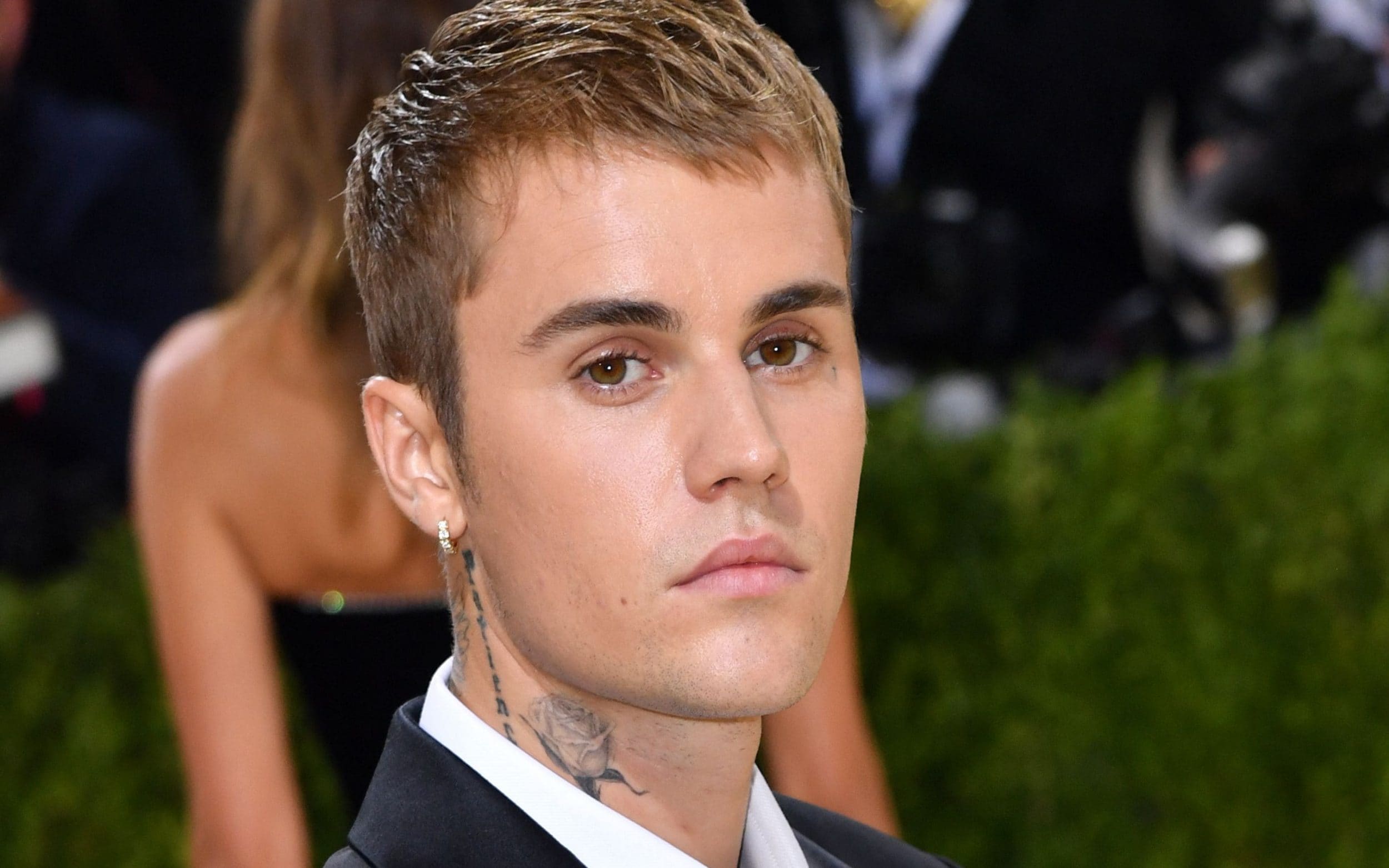 Justin Bieber has joined the growing list of pop stars selling their back catalog after reaching a deal to sell his music rights for over $200 million.

London-listed company Hipgnosis will take full control of the Canadian singer’s entire portfolio released before 2022, consisting of 290 songs. The deal includes the 28-year-old Boyfriend’s previous hits, Love Yourself and What Do You Mean?

The deal for Justin Bieber’s back catalog was brokered in part by Scooter Braun, the singer’s manager for 15 years.

Mr. Braun was involved in a bitter dispute with Taylor Swift after taking over the rights to her first six studio albums, which led the Anti-Hero singer to re-record over 100 songs.

Justin Bieber is one of the best-selling artists of all time, with estimated sales of over 150 million records worldwide and over 32 billion streams on Spotify alone.

All six of his official studio albums have been certified platinum or multi-platinum, while three singles – Baby, Sorry and Despacito – earned diamond status in the US for over 10 million sales.

In recent years, artists have been hastily selling their music portfolios as investors increasingly look to streaming revenue as an alternative source of income. Bob Dylan and Bruce Springsteen are among the group of other artists who have struck deals in recent years.

The acquisition of Bieber’s back catalog was made by Hipgnosis’ Blackstone-backed song fund and is one of the group’s largest-ever transactions.

Merck Mercuriadis, founder and CEO of Hipgnosis Song Management, said, “Justin Bieber’s impact on world culture over the past 14 years has been truly remarkable.

“At just 28 years old, he is one of the few defining artists of the streaming era who have revived the entire music industry and taken a loyal and global audience on a journey from teen phenom to culturally significant artist.”

Listed on the London Stock Exchange in 2018, Hipgnosis has built a portfolio of songs from artists such as Neil Young and the Red Hot Chili Peppers in an effort to cash in on the streaming boom.

Last May, the company bought Justin Timberlake’s song catalog in a deal reportedly worth $100 million, while also acquiring the rights to Leonard Cohen’s portfolio of tracks.

More recently, however, the company has come under scrutiny for its song valuation methodology while also dealing with rising interest rates.

Hipgnosis’s market value has fallen to just over £1bn – less than half the £2.2bn valuation of its portfolio – leading Mr Mercuriadis to complain that investors failed to see the value in “iconic songs” . The deal with Justin Bieber is Hipgnosis’ first acquisition in seven months.