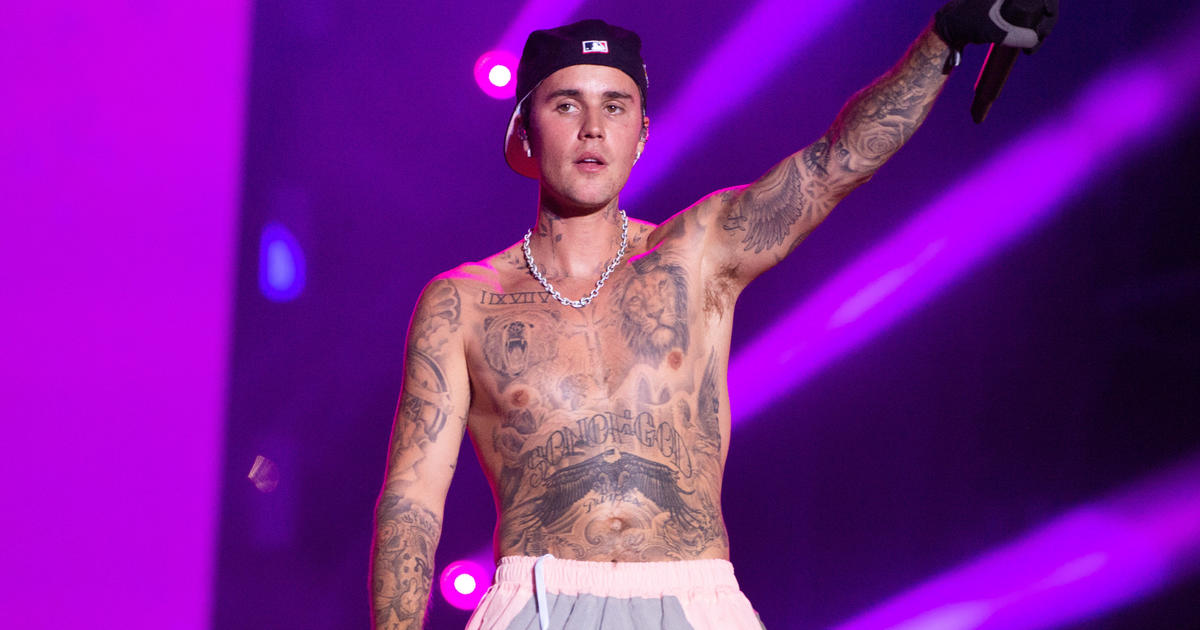 Justin Bieber has sold his entire back catalog of music — more than 290 songs — to Hipgnosis Songs Capital, the music rights investment firm announced Tuesday. According to Billboard, the deal is worth more than $200 million.

The company will acquire the rights to the entire back catalog of Bieber’s releases through December 31, 2021 — including publishing rights, master recordings, neighboring rights and artist loyalty, the company said.

“This acquisition ranks among the largest deals ever made for an artist under 70,” Merck Mercuriadis, CEO of Hipgnosis Song Management, said in a statement. “That’s the power of this incredible catalog of nearly 82 million monthly listeners and over 30 billion streams on Spotify alone.”

Bieber has sold more than 150 million records worldwide, Hipgnosis said, adding that all six of his albums have been certified platinum or multi-platinum.

“When Justin made the decision to close a catalog deal, we quickly found the best partner to preserve and grow this amazing legacy: Merck and Hipgnosis,” Braun said in the press release. “Justin is truly a once in a generation artist and that is reflected and recognized by the size of this deal.”

Shakira struck a similar deal with Hipgnosis earlier this month, selling her back catalog of about 145 songs and 100% of her publishing rights.

The concept of selling catalogs has become increasingly popular, even among younger music artists such as Justin Timberlake and Imagine Dragons, who have also been selling their catalogs in recent years.

There are several reasons why artists want to sell the rights to years of work. Some want to sell their catalogs before President Biden’s proposed plan to raise capital gains taxes may be instituted. If artists waited until after this tax plan came into effect, they would pay a higher tax on the sale of their catalogue.

Other artists may be looking for a fixed amount upfront rather than royalty checks over a period of time.