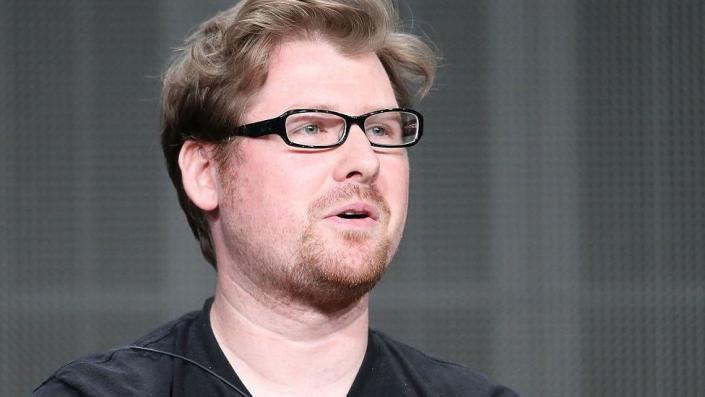 US TV channel Adult Swim has dropped Rick and Morty co-creator and voice actor Justin Roiland as he prepares to defend himself over domestic violence allegations against an ex-girlfriend.

Mr. Roiland portrayed the title characters in the Emmy Award-winning animated sitcom about a scientist and his grandson.

Adult Swim said the show would continue its seventh season without him, with his roles reportedly being recast.

See also  After son's death on the lacrosse field, the Long Island family has made sure AEDs are in schools and on the sidelines

Mr Roiland denies the allegations. A trial date has not yet been set.

“Rick and Morty continues. The talented and dedicated crew is hard at work on season seven.”

In May 2020, California prosecutors indicted Mr. Roiland, 42, on two counts of domestic violence involving bodily harm and false imprisonment by threat, violence, fraud and/or deceit against an unidentified woman who was living with him at the time.

A police complaint said the incident, which reportedly took place on or about January 19 of the same year, resulted in “a traumatic condition” for the woman.

His lawyer said in a statement that his client was “innocent” and added: “We look forward to clearing Justin’s name and moving him forward as soon as possible.”

Mr Roiland appeared at a pre-trial hearing earlier this month and is expected to return to court ahead of a trial in April. He could face up to seven years in prison.

He created the anarchist animated sitcom with Dan Harmon in 2013 and won the Emmy for Outstanding Animated Program in 2018 and 2020.

France must raise the retirement age to 64, says the prime minister