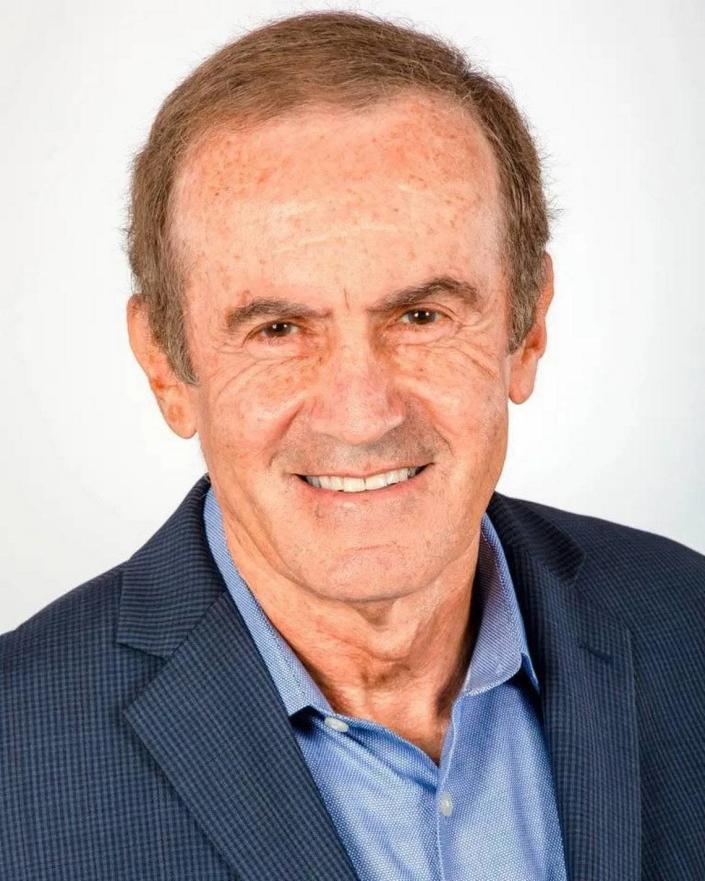 The new United Nations report accusing Venezuelan dictator Nicolás Maduro of direct responsibility for mass “crimes against humanity” is one of the most explicit charges against a sitting president I’ve seen in recent times.

And yet, amazingly, when the presidents and foreign ministers of Mexico, Argentina, Colombia, Peru and other Latin American countries addressed the United Nations General Assembly in New York in recent days, they didn’t even mention the human rights violations. in Venezuela.

It is one of the world’s biggest human rights crises, happening right in front of them, leading to more than 6,700 extrajudicial killings and more than 6 million refugees, according to previous UN estimates. But these leaders chose to talk about almost anything but that.

Some of them, such as Argentine President Alberto Fernandez, even called for the easing of international sanctions against Venezuela’s dictatorship.

“Argentina complies with the demand of the peoples of Cuba and Venezuela that the [economic] blockades against their countries are lifted,” Fernandez said. Where exactly did Fernandez get the information about what their citizens want, given that they haven’t had free elections in decades?

Colombian President Gustavo Petro told the UN General Assembly about the “yellow butterflies” and “magical” natural beauties of the Colombian jungle – nothing wrong with that – but never mentioned the name “Venezuela”. Nor did he refer to the estimated 2.5 million Venezuelan refugees who have crossed the border into his country, fleeing Maduro’s regime.

Mexican Foreign Minister Marcelo Ebrard, who represented the president of his country, spoke about the war in Ukraine and other world issues, but also omitted the biggest humanitarian crisis in Latin America.

Most of last week’s speeches before the UN General Assembly – appointed by the UN Human Rights Council – released a report denouncing the atrocities committed by the Venezuelan dictator.

See also  Cybersecurity expert: Even if you debunk it, people believe the deepfake

The report found widespread evidence of “a plan orchestrated by President Nicolás Maduro and other senior figures to suppress opposition to the government, including by committing extremely severe torture amounting to crimes against humanity.”

The report cited “deaths consistent with previously documented patterns of extrajudicial killings and other violations in the context of security operations” by the Maduro regime. It also found evidence of “torture and cruel, inhuman and degrading treatment, including sexual and gender-based violence, by state law enforcement and intelligence agencies.”

To his credit, Biden included a paragraph in his UN speech saying that “years of political repression” in Venezuela has driven more than 6 million people from that country, and that “We are pushing for Venezuela-led dialogue and a return to free and fair elections.”

But aside from Biden’s speech and some mentions of the exodus of Venezuelans by the presidents of Chile and Ecuador, most Latin American leaders are looking the other way at Venezuela’s massive human rights violations.

International human rights experts agree that the report by TSTIME UN mission is unusually harsh in citing Maduro by name. It also contains numerous well-documented examples of government atrocities, which could serve as a prologue to a possible International Criminal Court case against the Venezuelan dictator.

“This is the strongest UN report on Venezuela I’ve seen yet,” José Miguel Vivanco, a human rights officer at the Council on Foreign Relations, told me. “It is not a generic report, but one that lists the names of the victims and identifies those responsible for the abuses throughout the chain of command.”

Yet important Latin American presidents talked about the “yellow butterflies” and other unrelated issues, or even defended Maduro’s dictatorship at the UN General Assembly. Their silence will only encourage Maduro and other dictators.