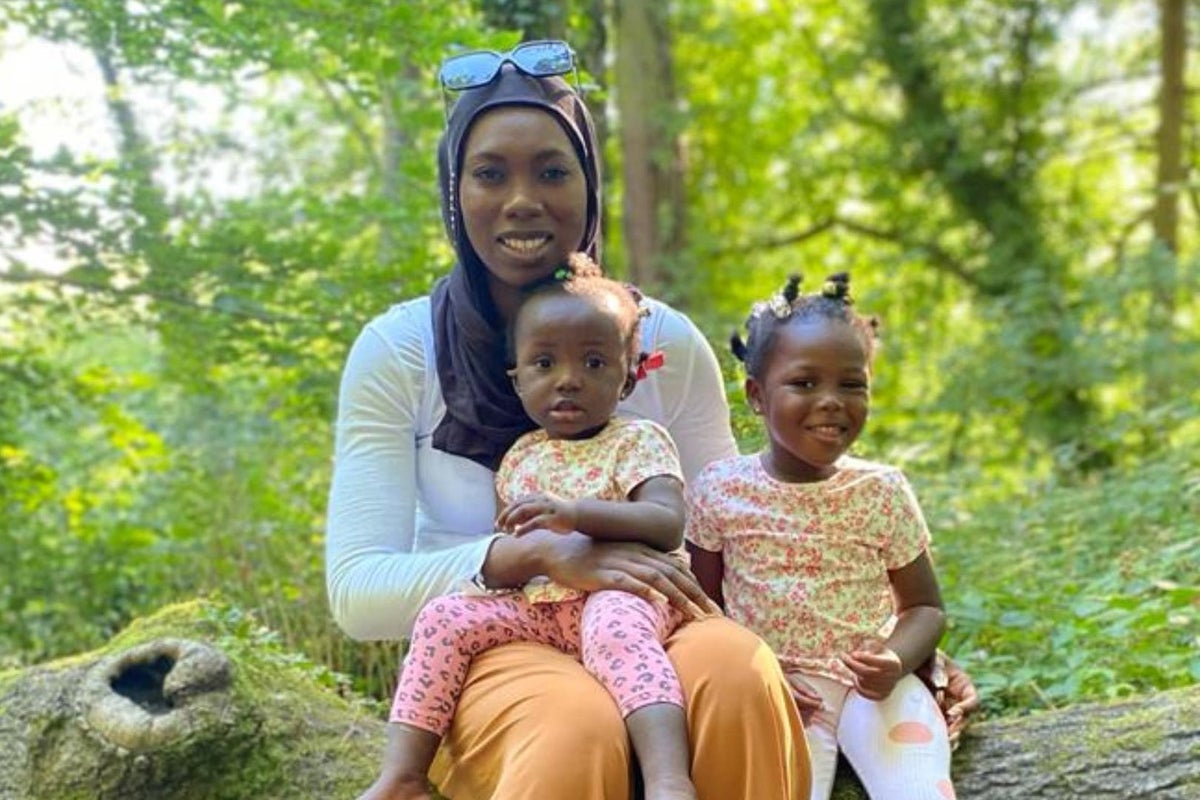 A man has been accused of killing a mother and her two daughters after a flat fire in Nottingham, police say.

Jamie Barrow, 31, has been charged with the murder of Fatoumatta Hydara, 28, and her daughters Fatimah Drammeh, three, and Naeemah Drammeh, one, following a fire at their home in Clifton, Nottinghamshire police said.

See also  Talks between Serbia and Kosovo have collapsed

Ms Hydara, 28, was on a ventilator after the fire at Fairisle Close, Clifton, in the early hours of Sunday.

She had been rushed to Queen’s Medical Center following the fire at Fairisle Close shortly after 3:15 am. Her two children were taken to the same hospital after the fire, but died soon after.

Officers said Mr Barrow, of Fairisle Close, would be held in custody overnight to appear before Nottingham Magistrates’ Court on Friday.

Nottinghamshire Police Assistant Chief Constable Rob Griffin said: “Our thoughts remain with the family at this incredibly painful time, as well as the communities affected by this most tragic incident.

“The grief this family has been inflicted is incomprehensible.

“Large teams of detectives are relentlessly working with specialist search units and forensic experts to understand the full circumstances behind this deliberate fire.

“As a result of that investigation, we charged a suspect with three counts of murder. The family is aware of this development and I would like to sincerely thank them for their patience and understanding as we do everything we can to get justice for Fatoumatta, Fatimah and Naeemah.”

Earlier this week, police described the tragedy as an “extremely traumatic event” for the family, including the woman’s husband and the father of the two children.

Detective Chief Inspector Mark Sinski said: “We are dealing with one of the most horrific of crimes – the death of two young children and their mother.

“This is a deeply distressing tragedy and I can only imagine the family’s pain.”

Before news of Ms Hydara’s death broke, her husband Aboubacarr Drammeh said he was still coming to terms with the death of his two children.

The 40-year-old, who arrived on scene from the US on Sunday, told The times: “I am just grieving. I came here straight from the airport and now I am going to the hospital to see my wife.

A local resident, who declined to be named, was alerted by the lights of a fire truck while watching a film and saw smoke billowing from the rear windows of the first-floor flat.

He told reporters after the fire on Sunday that he had “seen the blue lights and smoke coming out of the upper windows.”

The eyewitness said the older child was taken out of the property first, and the one-year-old was carried off by a single firefighter soon after.

The man estimated that CPR on the scene took about 20 minutes and added: “It was dark and raining and I couldn’t see what was happening behind the fire truck because of the smoke.

“It’s sickening. I feel so sorry for the family. How will she feel when she finds out she’s lost the kids?”

The Singapore Time - November 29, 2022 0
Will Smith says "an anger that had been in the bottle for a long time" came out on Oscar night.The actor - who infamously...