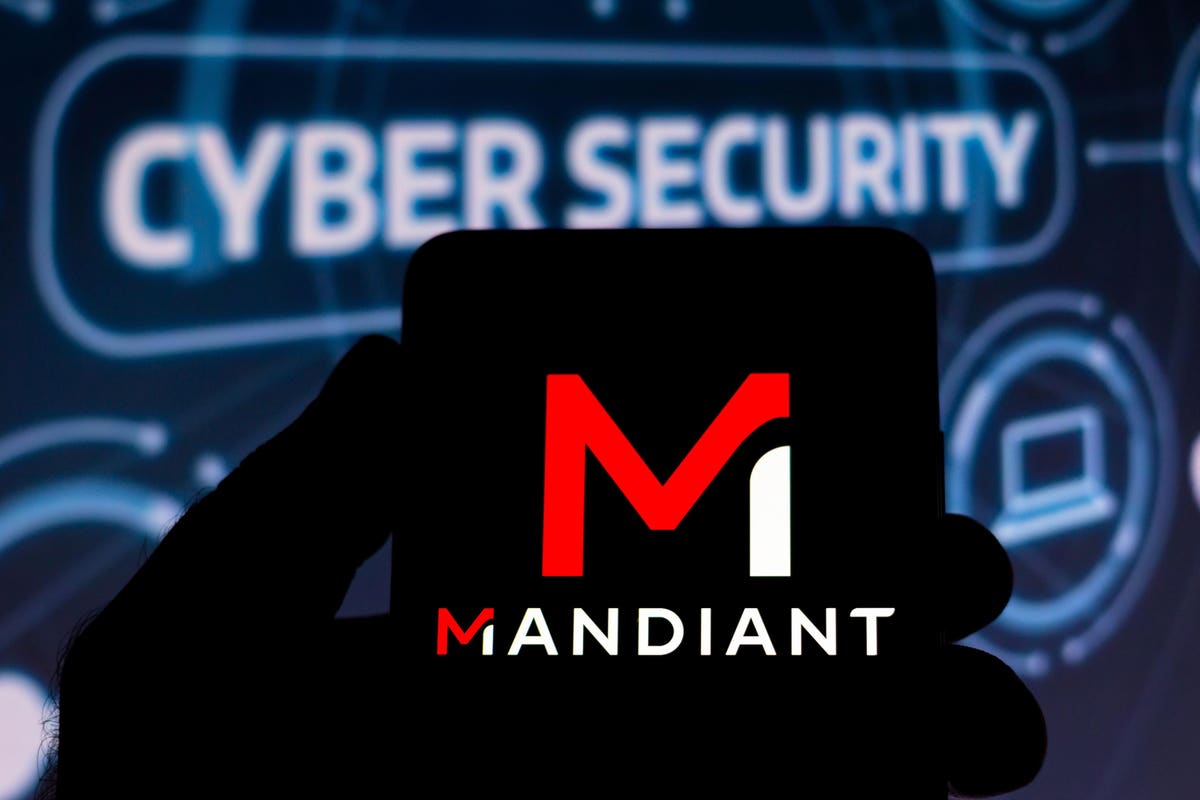 Chances are you’ve moved all your important documents, photos, and other digital files to the cloud. So we can’t ignore the importance of cloud cybersecurity going forward as we continue to go fully digital in so many aspects of our lives.

Cybersecurity companies are battling for market share as data breaches and ransomware attacks become more common, more damaging and more expensive. With many companies turning to cloud technology, it’s no secret that companies like Google, Amazon and Microsoft are starting to focus more on this business sector.

That said, Google’s recent acquisition of cybersecurity company Mandiant has sparked a lot of discussion about the future of cybersecurity in the cloud and the highly competitive landscape within it. We’re going to look at this space to see how much money the big players are making.

On September 12, it was announced that Google’s $5.4 billion bid to acquire cybersecurity firm Mandiant had been completed. Mandiant will join Google’s cloud computing division so that Google can try to compete with Amazon’s AWS and Microsoft’s Azure. This is Google’s second-largest acquisition as the company aims to focus on improving its security business suite and consulting services.

As businesses around the world face cyber-attacks, the cybersecurity space in the cloud is expanding and rapidly expanding. With over 17 years of experience, Mandiant is a publicly traded cybersecurity company that gained notoriety for discovering the SolarWinds attack in which 18,000 customers unknowingly downloaded malware. As a result of the detection, fewer than 100 customers were eventually hacked. The company’s specialization in threat detection has helped them stand out in the market.

What does this acquisition entail?

Google is investing heavily in its cloud cybersecurity business sector. While Google still has a long way to go to catch up with AWS and Azure, the company is willing to invest its financial resources for growth, even at the cost of short-term profits.

The company is also hopeful that the combination of Google Cloud and Mandiant will encourage further collaboration and innovation in the cybersecurity sector, while expanding the possibilities for threat research. As cyber-attacks become more sophisticated, it is clear that organizations, governments and individuals need more protection. There is also a lot of money to be made on storage as more streaming services appear.

How much does Google make with Cloud?

We looked at the earnings report from Alphabet, Google’s parent company, to see how much the cloud business is yielding. During the Q2 earnings report for 2022, Alphabet and Google CEO Sundar Pichai stated that performance for the quarter was driven by search and cloud functionality. The company has invested significant resources in the AI ​​and computing needed to grow cloud services for businesses of all sizes.

Many experts have found that Google is not profitable with its cloud services as they continue to invest in the growth of this sector. Amazon, on the other hand, has remained profitable in its cloud business.

Google executives continue to point to the growth potential of cloud services and emphasize that many companies are still in the early stages of a digital transformation.

How much does Amazon make from AWS?

Amazon Web Services (AWS) had an operating profit of $18.5 billion in 2021. AWS was also 74% of Amazon’s total operating profit in 2021. Interestingly, AWS contributed 14% to the company’s total revenue while accounting for nearly three-quarters of its profits.

For the second quarter of 2022, Amazon reported earnings of $19.74 billion in revenue with $5.72 billion in operating revenue for AWS. Cloud services revenue grew 33% in the quarter.

If you take a closer look at Amazon’s revenue, it’s clear that the cloud business is reaping the bulk of the profits, despite the e-commerce side bringing in more revenue. The cloud business simply operates at higher margins.

AWS is the cloud computing service that provides data storage and networking for regular customers and large enterprise customers such as Twitter and Netflix. Netflix uses AWS for almost all of its storage and computing needs. This includes everything from databases to analytics and even video transcoding. Amazon also has many other large companies that rely on AWS, which keeps this industry profitable.

How much does Microsoft make with Azure?

Azure and cloud services revenue grew 40% in the last quarter, slightly lower than the 46% growth in the previous quarter.

Microsoft also invested in the cloud sector in 2021 with some major acquisitions. They acquired CloudKnow and ReFirm labs, both major players in cloud security and internet of things (IoT) security, respectively.

What is the future of Cloud Cybersecurity?

The recent acquisitions by Google and Microsoft indicate that these giant companies are planning to invest heavily in this business sector. With unprecedented levels of global cyber-attacks, there will be more demand for more cybersecurity.

Adam Selipsky, the CEO of Amazon’s AWS, recently commented in an interview that he believes there is more room to grow in this space as cloud computing is still in its infancy. Selpisky told TSTIME’s Jim Cramer, “Essentially, IT is going to the cloud. And it’s going to take a while. You may have just seen, call it 10% of today’s IT movement. So it’s still day 1. It’s still early… Most of it is yet to come.”

He also said that despite the fierce competition, demand for AWS is still increasing. It will be interesting to see how Google’s acquisition of Mandiant performs and whether this new expansion could increase Google’s market share. Currently, Amazon is estimated to have a 39% market share in the cloud cybersecurity space. There is no telling how many more individuals and companies have yet to make the full digital transformation.

It’s also worth noting that cybersecurity stocks were a rare bright spot earlier in the year as the stock market collapsed due to global conflict and rising inflation. Companies like Telos and CyberStrike remained strong as cybersecurity threats proliferated globally. This sector remained strong until concerns about rising inflation and rising interest rates led to further sell-offs.

From a business standpoint, it will be fascinating to see how Amazon and Microsoft react to the Google acquisition and whether the giants decide to participate in additional mergers or acquisitions as well.

How should you invest in Cloud Cybersecurity?

When it comes to investing in cloud technology and cybersecurity, there are many companies to choose from. Cybersecurity companies will continue to thrive as individual users, organizations and governments continue to rely on threat detection for their security. Cloud storage will also be in demand as streaming services and others continue to post content online.

If you want to invest in technology without the hassle of hours of research and hype, Q.ai can help. With our Emerging Tech Kit, you can take advantage of data-driven, AI-powered investment strategies.

The stock market is faltering. Here’s what could stop the pain next week.