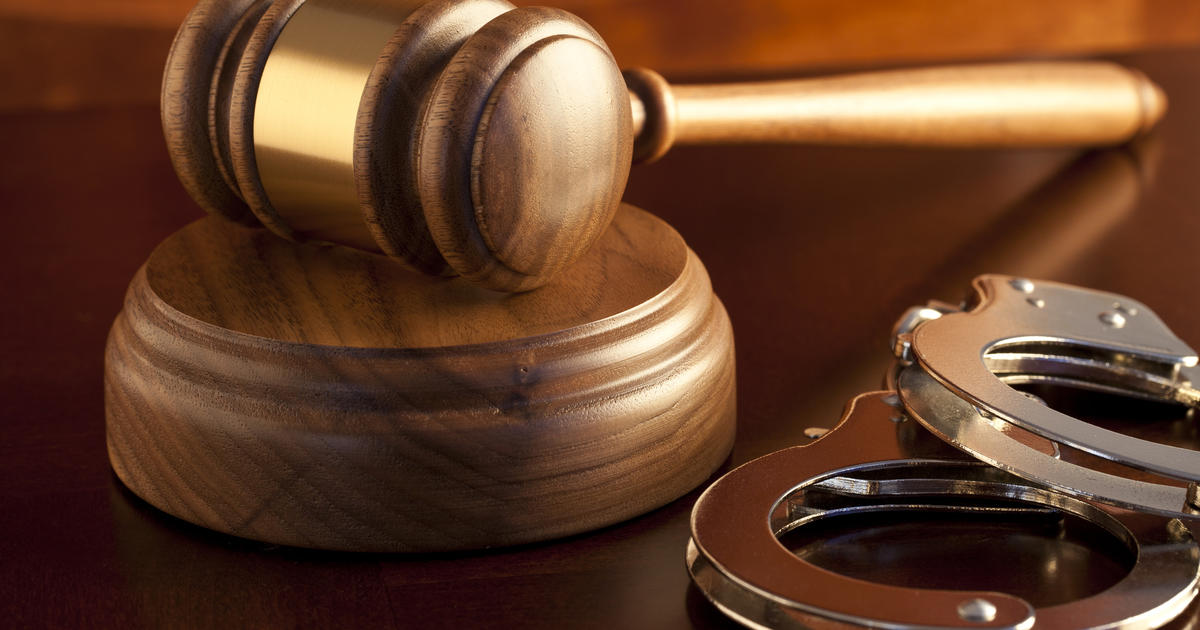 CORUNNA, Michigan (TSTIME) — A Michigan man accused of murdering another man and hanging the victim’s mutilated body from a ceiling pleaded guilty to murder on Thursday, apparently against the advice of his lawyers.

A judge will hold a hearing on Oct. 18 to determine whether the case will be classified as first-degree murder or second-degree murder. First degree murder carries a mandatory life sentence.

Police said Latunski, 52, admitted to killing Bacon, whom he met through the dating app Grindr, and eating parts of his body.

Defense attorney Mary Chartier was interested in conducting an insanity defense during the trial, MLive.com reported.

“While this is not an outcome that Mr. Krause and I believe is in Mr. Latunski’s best interest, we must follow Mr. Latunski’s wishes,” Chartier said, referring to fellow defense counsel Kurt Krause. “We have discussed this matter and he has been consistently, more than once, several times, very clear about his choice and his reasoning.”

Latunski was initially found incompetent to stand trial, but that status changed after mental health treatment.

“I’m glad we got the plea,” prosecutor Scott Koerner said.