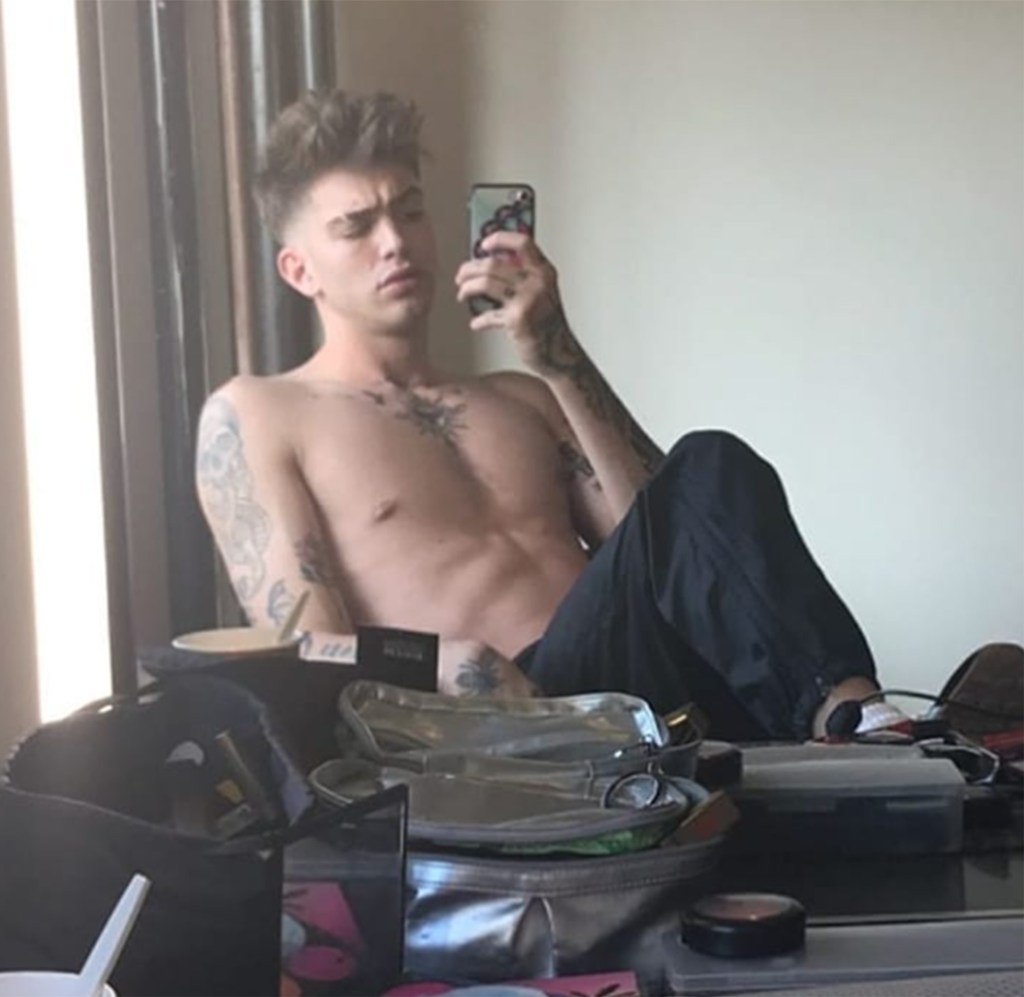 The heartbroken father of fashion model Jeremy Ruehlemann spoke about his son’s battle with addiction just days after his death.

The 27-year-old was found unconscious in his friend’s apartment in midtown Manhattan on Saturday.

His father, Achim Ruehlemann, told the Daily Mail he believes his son died of an accidental drug overdose after being addicted to prescription pills for several years.

“He was in rehab and had been trying to get off the prescription medication,” Achim Ruehlemann told the outlet, adding that the painkiller Percocet was one of the pills Jeremy couldn’t stop taking.

“Obviously he was unsuccessful.”

The devastated 59-year-old told the outlet that they are not “100% sure exactly what happened” with his son. He said they are waiting for the results of the toxicology test.

“There was no desire to end his life, this was by accident,” Ruehlemann said. “Of course he had some problems with drug addiction, but he was very happy. He loved life. He was very lively, a great soul and a very giving man.

Achim Ruehlemann touched on the heartfelt tributes his son received from the fashion world on social media, adding: “I don’t know if anyone could say anything negative about him. It’s just a tragedy.”

The New Jersey native had walked and modeled for designers including Christian Siriano, John Varvatos, Superdry, Perry Ellis and more. He also appeared in publications such as GQ and Playhouse Magazine.

Ruehlemann, who was represented by Soul Artist Management, posted a behind-the-scenes photo of a Tommy Hilfiger shoot on his Instagram page days before his death.

Siriano shared a touching tribute to Jeremy Ruehlemann on Instagram on Sunday.

“I’ve never posted anything like this before, but losing a friend who was such a beautiful soul is just really hard,” the “Project Runaway” star wrote. “This is for Jeremy, the most beautiful man who gave so much love to everyone he met no matter what.”

Siriano described the model as one of his “muses” and sent his love to his grieving family and friends.

The Singapore Time - February 1, 2023 0
Don't forget to duck and cover! America has long had an ambivalent fascination with the atomic bomb. The history of the bomb, the nuclear...