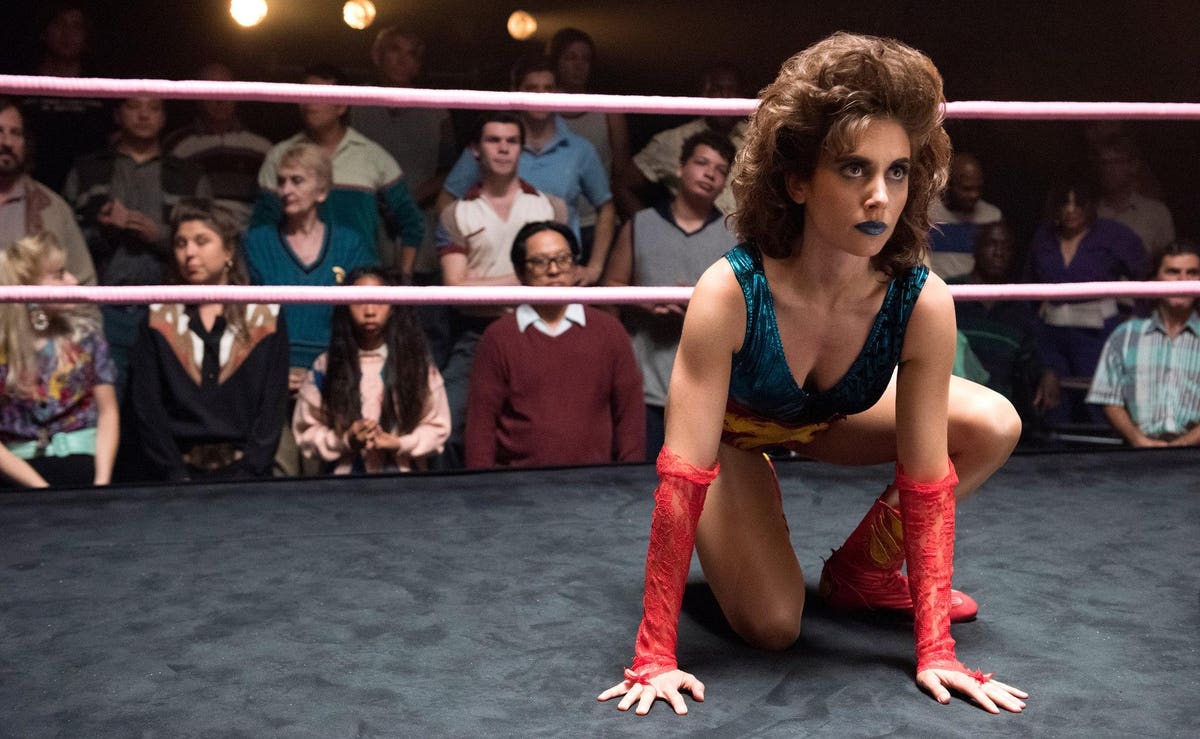 If you’ve ever loved a show that Netflix unceremoniously canceled, take comfort in the knowledge that it was a total bust.

At least that’s what Netflix wants to communicate in a frankly bizarre new interview between Bloomberg and Netflix co-CEOs Ted Sarandos and Greg Peters in which they say a lot of strange things, but the quote that’s garnering the most attention is about how the service’s constant appearances cancel. Here’s Sarandos:

“We have never canceled a successful show. Many of these shows were well-intentioned, but spoke to a very small audience with a very large budget. The key to this is that you need to be able to talk to a small audience on a small budget and to a large audience on a big budget. If you do it right, you can do it forever.”

This has outraged many, many Netflix subscribers who see two major issues with what is being said here.

First, how does Netflix even measure success? Everything seems to be based on some kind of formula of viewing hours and season completion against budget. But is there any accountability for building loyal fan bases? Determine important IP? View scores? Not supply your library with dozens of dead-end series? In addition, it is easy to come up with numerous examples that the budget was not capable of possible been a factor. How expensive was a show like Teenage Bounty Hunters? I’m not good with this? The babysitting club? It’s hard to swallow what he’s saying here.

The second point of pushback is that if a show has “failed” on Netflix, how much of that is directly Netflix’s fault? A common pain point among viewers who have watched their favorite shows die is that Netflix refused to give them any significant promotion, so naturally they withered on the vine. It’s the epitome of that now-famous Barry episode where a showrunner gets a series, it lands on the front page with sky-high review scores, but within minutes it’s replaced by something else and eventually canceled because it didn’t tick the right metric boxes.

This entire interview is filled with baffling quotes that portray Sarandos and his co-CEO Greg Peters as unattainable.

Peters: “We just started to make Squid Game not something out of the ordinary, but actually something that happens literally every week.”

Sarandos: “This meme of, I can’t find stuff on Netflix… I mean, hundreds and hundreds of stars who didn’t have a career before Netflix did, because they were found on Netflix.”

Sarandos: “We are equal parts HBO, AMC, FX, the Food Network, HGTV and Comedy Central. Lifetime. You used to have to search through 500 cable channels to find them all and now they’re coming to Netflix. The measure of quality is, if you like a dating show, make it as good as The Ultimatum, make it as good as Love is Blind. There is no difference in prestige quality television in any of these genres, as long as they are done well.

Sarandos: “Can you build a big company without it [intellectual property] and without a library? We just did that.”

I’m gaining confidence in your company, but man, these guys come across so bad and are so deaf to real, big issues facing Netflix. I do not get it. But I suppose we’ll see what this new era brings.