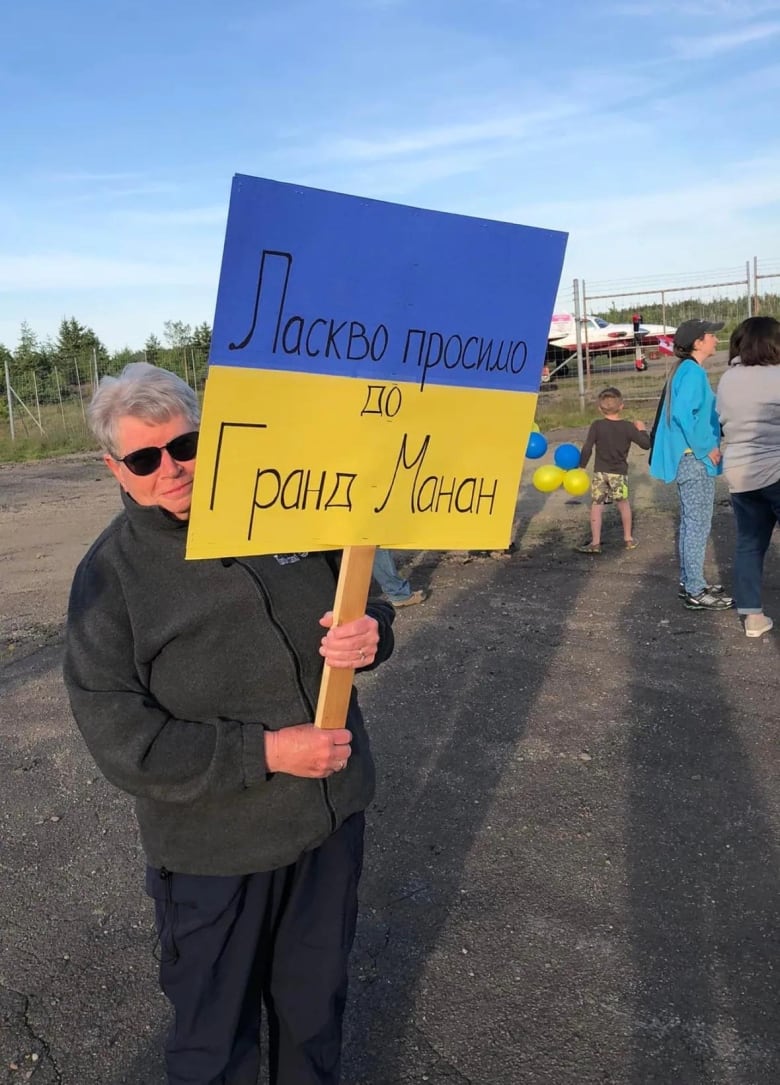 Record international immigration and a historic movement of people from Ontario were the two main factors that pushed New Brunswick’s population to more than 800,000 earlier this year, according to new estimates.

In March, Statistics Canada’s “real time” population clock for New Brunswick hit the 800,000 mark, which Premier Blaine Higgs seized upon as a significant moment for the province.

“People across the country and around the world see the value, opportunity and reward of choosing to live here,” he tweeted at the time.

See also  Where fighting inflation will hit your finances first

On Wednesday, Statistics Canada released more information on the causes of the population increase, including the arrival of a record 6,581 immigrants in New Brunswick during the year between April 1, 2021 and March 31, 2022.

This is the highest number of people from other countries to arrive in New Brunswick in a single 12-month period since records began in 1932.

Mohamed Bagha is the Executive Director of the Saint John Newcomers Centre, which helps immigrants settle into the community.

He said it’s a much bigger job now than when he started in 2013 and New Brunswick was attracting fewer than 200 immigrants a month.

There are “challenges” with large numbers, he said, but immigrants themselves are generally “ecstatic” to come to Canada and have been welcomed in a province less used to seeing newcomers than others.

“I think it’s much, much better,” Bagha said, “there’s a more positive attitude in the communities.”

Immigrants have significantly increased New Brunswick’s population over the past year, but even as they arrived, the province experienced an equally historic second wave of Canadians moving east.

In the year ending March, Statistics Canada figures show that 10,540 people from Ontario alone came to New Brunswick, looking for more space, cheaper housing or a change in lifestyle.

It was the largest influx to New Brunswick from a single province in a 12-month period since records began in 1952.

And because only 3,005 New Brunswick residents returned to Ontario during the same period, the province gained a net amount of 7,535 people in the exchange.

This is an amazing development in a province that experienced no population growth for 12 years between 1997 and 2010.

“People are looking at New Brunswick in a new light,” Higgs said in a press release issued in March to mark the arrival of the province’s 800,000th citizen.

“Our province has a lot to offer and people are noticing and taking advantage of the opportunities they see here.”

However, the effects of rapid growth were two-fold.

Many newcomers include younger families who are helping to counter the rapid aging of the province’s population and fill gaps in the labor market.

School enrollment in New Brunswick has increased by nearly 2,000 this year, with gains in five of the province’s eight districts. And births, which have seen a seven-decade decline in New Brunswick since the 1948 peak, have even increased slightly,

But there were also problems.

So many people arriving at the same time have left housing in short supply, with the cost of renting an apartment or buying a house rising rapidly over the past year, if one or other can be found.

“Right now, New Brunswickers have opened their doors, giving them space in their homes, but eventually finding space will be a challenge.

This is an imminent problem that requires prompt attention.

On Wednesday, Statistics Canada estimated New Brunswick’s population was already at 804,855 since March, an increase of 20,700 over the past 18 months.

Ex-ESPN star Bob Ley on LIV Golf criticism: Should the same ‘scandal’ be extended to the NBA?