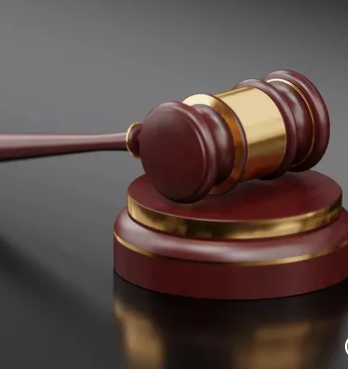 Two residents of northeastern Georgia arrested in an investigation stemming from the sale of drugs that federal agents said were brokered by an inmate of the state prison were sentenced Thursday by a US court in Athens.

Brendan R. Gates, 37, of Commerce and Cindy Stamey, 49, of Danielsville, were each convicted of possessing methamphetamine with intent to disperse it during a three-day trial, according to the US Attorney’s Office.

Gates was also convicted of possession of a firearm during a drug trafficking offense.

The pair will later be sentenced by District Court Judge C. Ashley Royal. Each risks a possible maximum sentence of life in prison.

Several others were convicted in the drug operation that was centered in Athens and linked to an inmate serving time at the Wheeler Correctional Institute in Alamo, Georgia. The inmate was identified as Malcody “Yes Sir Cody” Dinges, 43. He previously pleaded guilty to the crime and was sentenced to 20 years in prison.

Other co-defendants from the region, yet to be convicted, include Justin Maddox, 44, of Athens; Christopher Wilson, 41, of Hull; Carrie Kasper, 31, from Athens; and Katlyn Lackey, 21, of Commerce. They all pleaded guilty to distributing meth.

The US Attorney’s Office released a statement reporting that in 2018 federal agents learned that Dinges was conducting drug deals using a cell phone while he was in prison. Dinges would direct co-defendants to where to get drugs in Atlanta, then return the drugs to Athens for distribution, agents said.

See also  An alleged $643,000 scam in Broward means some may not own the used car they bought

Dinges would receive a fee for brokering the deals, the agents reported.

As the horrors of the subway continue, Adams must push Hochul to tackle crime