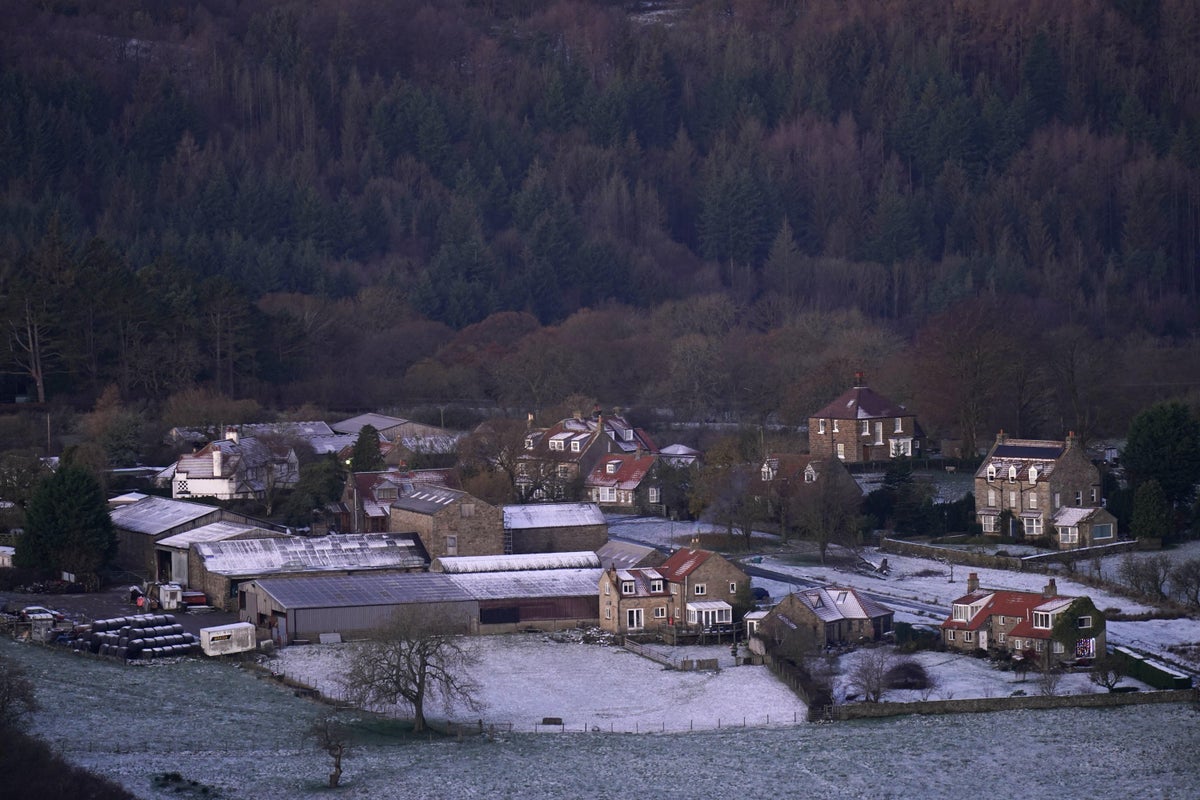 The Northern England receives one of the lowest levels of investment among developed economies, according to a think tank.

If the region were a country, Greece would be the only OECD country to see less public and private investment, according to IPPR North’s State of the North report.

The researchers found that the UK as a whole ranks 35th out of 38 OECD countries in receiving the least investment.

Of all the advanced economies around the world, ours is the most regionally distributed and getting worse

States including Slovakia, Poland and Hungary all enjoy more investment than the UK.

The UK and the North are held back by “vast disparities” and “systematic under-investment” in research and development, social infrastructure and transport, according to IPPR North.

The report highlights the magnitude of regional disparities, including the fact that productivity per hour worked in the North is about £7 lower than the England average, and hourly wages are £1.60 lower than the rest of England.

Report author and IPPR North research associate Marcus Johns said: “Of all the advanced economies around the world, ours is the most regionally divided and getting worse – the North is at the sharp end of these divides and that is a barrier to prosperity .

“But what is even more unacceptable is that our country is divided by design. It is the result of decisions.

“The strengths of the North are national strengths. Northern prosperity can be national prosperity. It is up to government to unlock this potential, by acknowledging the need to change, and by empowering a strong, well-resourced local government to coordinate and deliver local visions for long-term change.”

The report points to other floundering places around the world that have flipped their economies, such as Leipzig in Germany, which has become Europe’s fastest growing city thanks to industry and investment.

IPPR North director Zoe Billingham said: “The international evidence is clear: governments that let go of power and work positively with local localities can succeed in leveling up…

“Political leaders need to ‘zoom out’ and learn lessons from our international neighbors to deliver regional growth and reduce our painful divides. We know that private investment follows public investment.”

Last week the government was accused of favoring relatively wealthy seats in the South East in allocating the latest round of funding at the expense of disadvantaged northern areas.

A government spokesman said: “This report fundamentally misrepresents the clear steps we are taking to take the region to the next level and we are committed to spreading opportunities across the UK, including the North of England.

“This includes investing £3.19 billion through our leveling funds into regeneration, transport and cultural projects and £3 billion to transform local transport networks. The government has also helped bring in investment such as Credera in Manchester, Nissan in Sunderland and Equinor in the Port of Tyne, creating thousands of highly skilled jobs.

“We have also launched Freeports in Teeside, Liverpool City and the Humber to boost investment and signed new devolution agreements in York and North Yorkshire and the North East, empowering local leaders.”